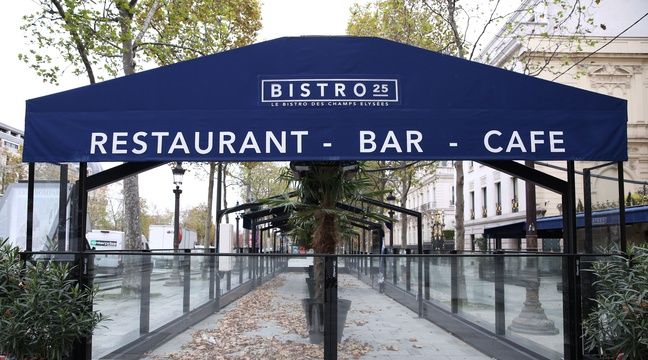 It is an understatement to say that the CEO of the insurance company Axa France is angry with the government. In an interview with Parisian, published Saturday night on the newspaper’s website, quesak de Peretti condemns “scandalous blackmail” after the economy and finance minister called on the sector to freeze insurance premiums for hoteliers and restaurants for the pain of a “new tax”.

“I had all my European colleagues on the phone last Monday and such blackmail has never been practiced in any country, while the situation with insurance and restaurant owners is the same,” the leader protested. Bruno Le Mair on Tuesday called for a freeze on insurance premiums for the hotel and hospitality sector, otherwise the government would support a Senate amendment calling for exceptional contributions from insurance companies. The amendment, introduced in recent days in the Senate, aims to introduce an exceptional contribution of 2% on premiums paid for claims insurance contracts. This would be, according to the French insurance federation, a “1.2 billion” recovery for the sector.

“This tax would be the worst thing to collect, because we could not have assumed such a burden on our own, and we would have to transfer it to the contributions of our policyholders, who are already heavily taxed themselves,” warns quesak de Peretti. Regarding the freezing of premiums for professionals in the hotel and catering industry, “this is an area that we are closely monitoring. “… We all have an interest in finding a solution and we all come out on top of this conflict,” he continued, emphasizing the “openness” of the companies.

Since March, the insurance sector has deployed various measures to support the economy, ranging from a € 400 million contribution to the public SME support fund to a multi-billion euro investment program, through various initiatives taken individually by companies. In total, these individual and collective measures represent € 3.8 billion in liabilities.