Strictly Come Dancing 2019 confirms the participation of the seventh celebrity 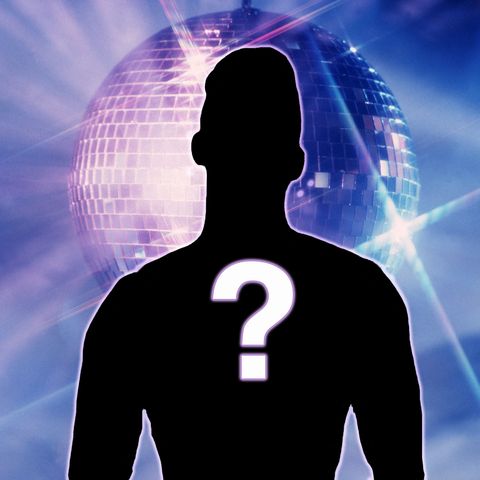 Let's dance strictly has confirmed another name on its lineup for 2019, revealing that CBBC presenter Karim Zeroual is the seventh celebrity to take part in the upcoming 17th series of the show.

The news was confirmed during the CBBC Summer Social Festival on Saturday (August 3rd) and Karim was joking about going great with the "blazing" costumes during his show (so let's hope it's a long one).

"To offer them a chance to participate Strictly is stupid, I get it …! "Karim said.

"I'm very excited to be drafted. I want a lot. The tiniest outfit, the widest light, the brightest of colors and the tallest Cuban heel a boy can find! The more intense it is, the better… more galleries please !! "

Karim joined the CBBC presentation in 2014, presenting live from CBBC HQ, as well as joining other major events, including BBC Young Dancer and Wimbledon Live.

He also previously starred in West End, starring in Chitty Chitty Bang Bang and Lion King and he has been featured on TV shows including EastEnders, Da Vinci's demons and The Secret of the Sparticles also, in which he played Sadik for three seasons between 2011 and 2015.

We earn commissions on products purchased through some links in this article.

Let's dance strictly returned to the BBC later this year.

In the strictest self-esteem of Craig Reeve Forwood

Learn for yourself
Amazon

Dancing Out of the Dark: My Story by Christina Rianoff

Pasha – My story by Pasha Kovalev