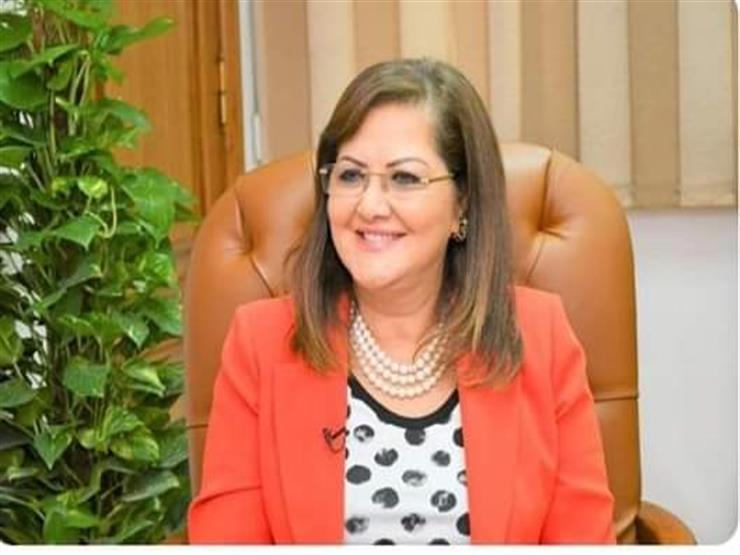 The National Council for Women, chaired by Dr. Maja Morsi and all its members, extends its sincere congratulations to Dr. Hala Al-Saeed, Minister of Planning and Economic Development, on winning the Excellence Award for Best Minister in the Arab World. , founded by the UAE in cooperation with the League of Arab States.

Dr. Maya Morsi expressed her happiness and pride that Dr. Hala Al-Saeed won this important award, emphasizing that it is a well-deserved victory and a tribute to the Egyptian government and women in general, as it is a harvest of Egyptian achievements. government from the development of administration and construction during the time of President Abdel Fattah al-Sisi. President of the Republic.

She said Dr. Hala Al-Saeed was an honorary model for Egyptian women in all positions she held and for her tireless efforts that contributed to the events of the great development within the Ministry of Planning, which significantly affected government performance. especially during dealing with the coronavirus pandemic, wishing further success and prosperity.

The President of the Council also thanked the UAE, in cooperation with the League of Arab States, for organizing these awards in honor of the hard-working government agencies, adding that the exclusion of UAE ministries and bodies is the greatest proof of neutrality and transparency. .