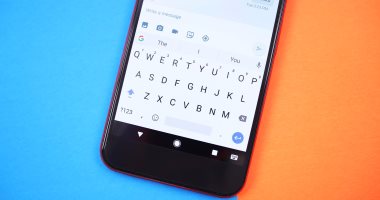 The company recently added 60 new languages, mainly Coptic support, and other languages ​​such as Mandar, Bangka Malay and Tai Dam.

The new version is available in all its new languages ​​in the Play Store. It can also be downloaded in the APK format if the update does not reach you. This is the first time Coptic characters have been officially added to the virtual keyboard. Users of the "Board" for writing the Coptic language.

Coptic language is used in Egyptian churches, especially on Copts in Egypt, but its use is greatly reduced in everyday life. Coptic letters appeared in 200 BC. It consists of 32 characters, mainly Greek, except seven characters.