Saudi Airlines is responding to a lawsuit against her in London 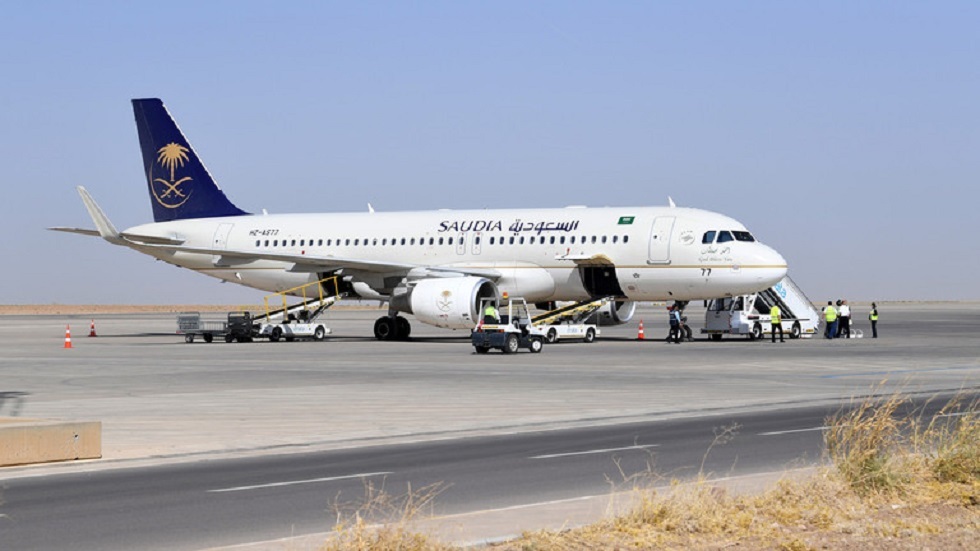 Reuters reports that court documents show that Saudi Airlines is facing a lawsuit in the High Court in London, filed against him last month by a Dubai-based financial services company.

He added: “The plaintiff, who is an aircraft rental company (Alef) in accordance with the provisions of Islamic Sharia, can claim in his summons at least US $ 460 million in maintenance costs and unpaid rent as claimed in the lawsuit.”

For its part, Saudi Airlines said it was “ready to defend itself against false accusations.”

She said: “The litigation has not started yet”, noting that she is currently in talks with the owner to resolve the dispute and that “in the end common sense will prevail”.

Airbus announced the deal for Alef and Saudi Airlines during the 2015 Paris Air Show as the largest airline deal through Islamic finance.