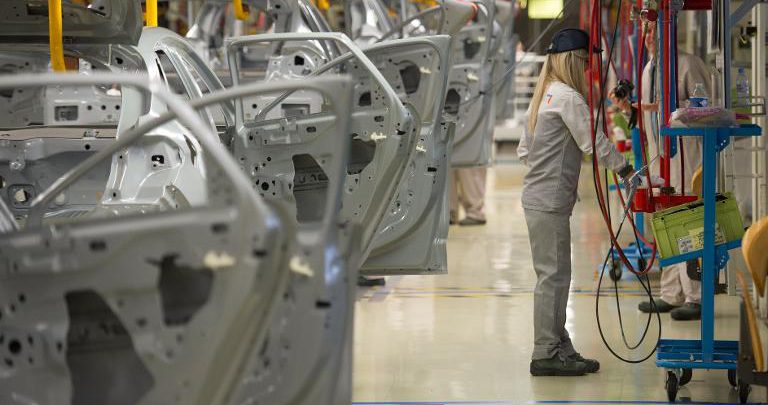 According to the French Statistical Office (INSE), the volume of industrial production in the country fell by 1.8 percent in September last year compared to an increase of 0.2 percent in August.

For the first time, industrial production in France fell within five months, the largest fall since January.

Economists expected that industrial output would fall by a margin of 0.3 percent in September.

On the other hand, the volume of construction production increased in September by 3.8 percent after a stable August.