First, then the vaccine. Algerian health minister speaks of most important obstacle to acquiring Pfizer vaccine from his country 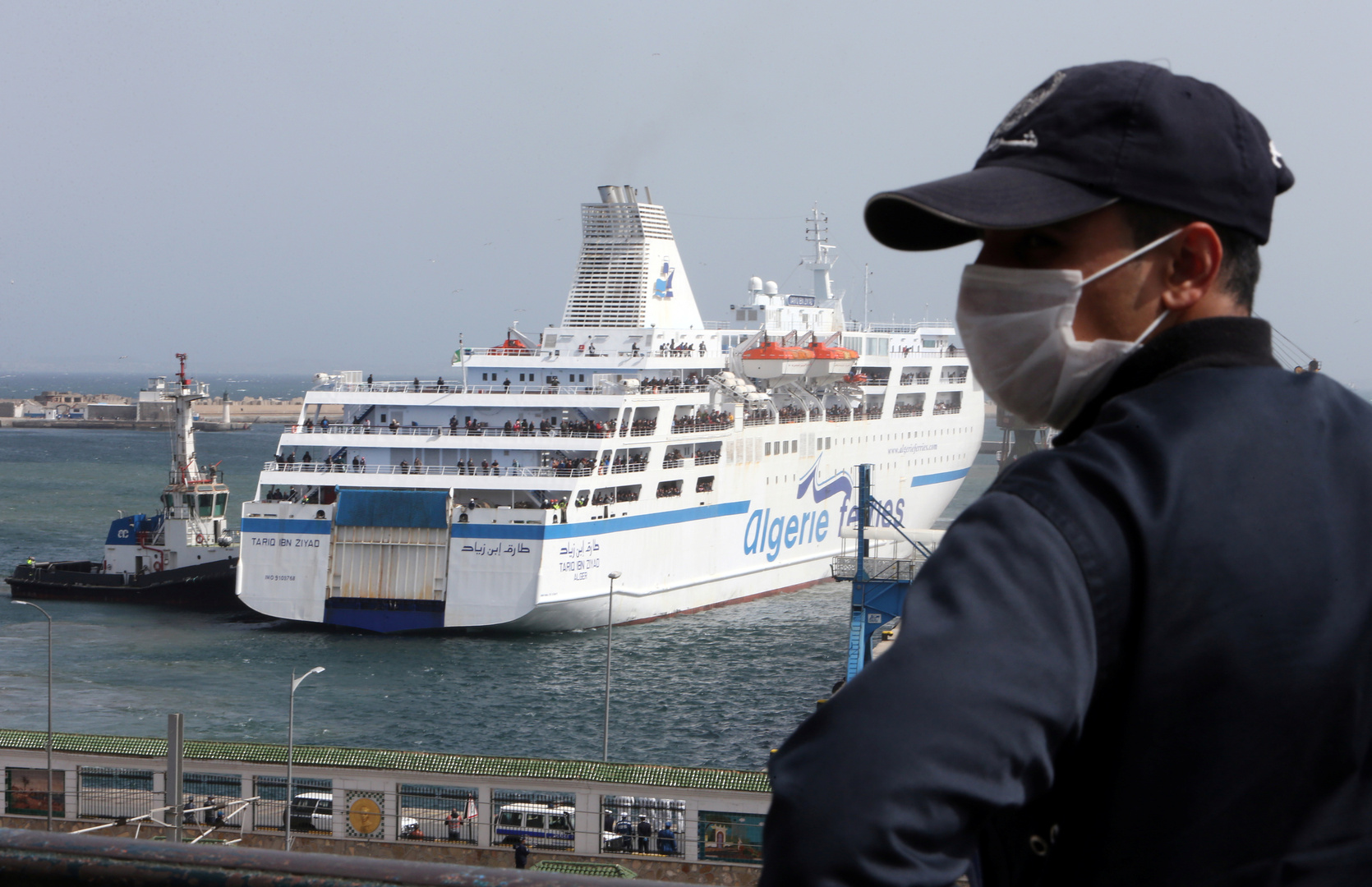 Algeria. A policeman stands in front of a boat preparing to dock at a port carrying Algerians stranded in France last March over the Corona

On Sunday, Algerian Minister of Health and Hospital Reform Abdel-Rahman Ben Bouzid said he would do what was necessary to procure vaccines against the Corona epidemic when the World Health Organization found a suitable vaccine.

The minister added about the Pfizer vaccine during his inspection visit to Benny Masous Hospital in the Algerian highlands to see the progress of Corona patient care. Load on which the calculations are calculated, especially because this equipment “can be opened only twice and must contain (…) special snow made below 70.9 degrees”.

The minister clarified that he would meet “with the health committee and experts” to discuss “its price, quality and quantity needed” by him. On the other hand, he pointed out that “there are other vaccines produced from other countries”, including the Russian vaccine “Sputnik V”, and Algeria has previously made contacts with stakeholders in different countries and laboratories.

Speaking today, Sunday, in front of Algeria’s third French-language radio channel, Ben Bouzid assured Algerians that the health facilities available in the country were sufficient to accommodate Corona patients and that there was no need to set up field hospitals.

He explained that his ministry had provided “more than 18,000 beds” for Corona patients, in addition to “1,500 beds in resuscitation”. Thus, according to the minister, Algeria currently treats 7,800 people infected with the epidemic through the country’s health facilities, and they do not represent more than 42 percent of the total capacity for receiving care for those infected with the virus. Meanwhile, 61 percent of resuscitation beds are still waiting for patients whose severe injuries require care in the interest of resuscitation and intensive care.