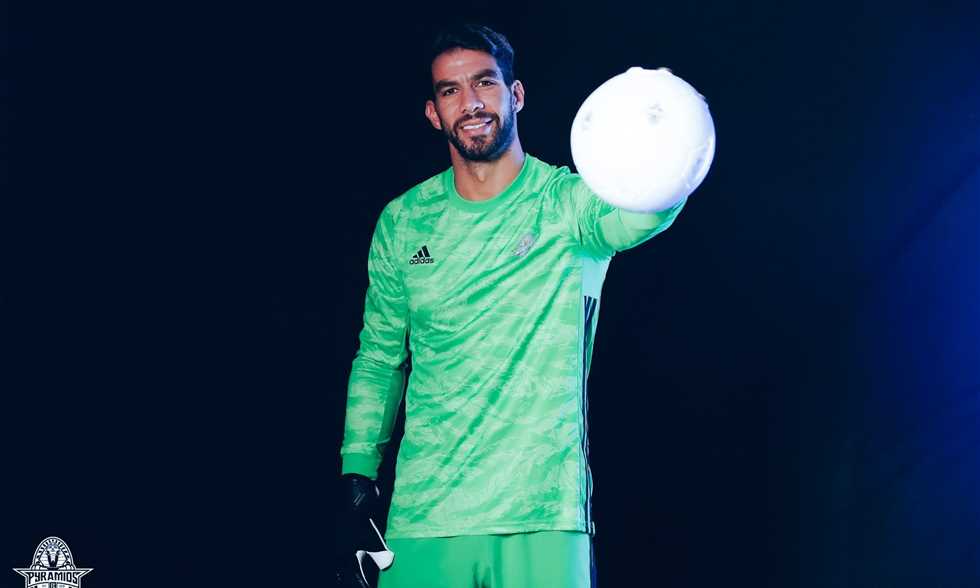 Sheriff Ikrami, the former goalkeeper and captain of the Pyramids, said that everything that Ramadan Sobhi said in his first appearance in the media after his move to the Pyramids had been made clear beforehand.

“Since my last appearance in the media, I have decided not to talk about this issue anymore, but after the Ramadan Subhi episode, my name has started again,” Ikrami told Al-Nahar TV’s Avdat al-Labs program.

He added: “There is no new talk about me that has been said. All that Ramadan has said I have said before. There is intentional amnesia.”

He noted: “I said that I learned about the negotiations on the Pyramids with Ramadan from Nader Shauki on August 10 and I will not go into my conversation with Ramadan about this matter.”

“Ramadan was sitting with me, Ali Sakr, Nader Shauki and his daughter-in-law for consultations, after the Pyramids offered to move in with them. “This is what Ramadan said, and I have said it before.”

He concluded: “Journalist Ahmed Schubert also mentioned my name in a way that surprised him. He said that Ali Sacr is a close friend of mine and I see no reason for this omission, so Nader Shauki is the son of Ali Sacr’s cousin.”

Read – Ramadan Sobhi reveals the reasons and scenes of his departure from Al-Ahly: These things bothered me