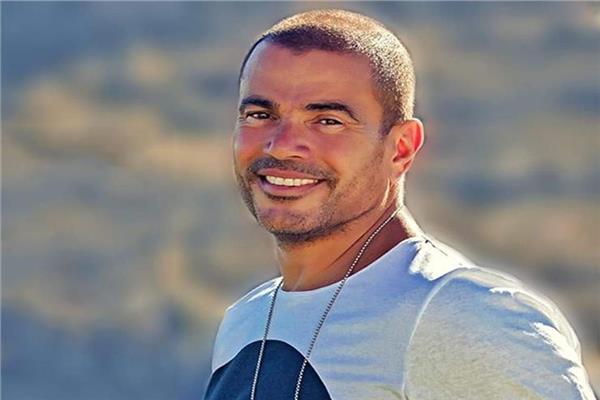 After releasing the song “Places of Night Life” by superstar Amr Diab, with 48 hours exclusively for Angami, the song topped the charts in Egypt and the Arab world.

It is worth noting that the song “Places of Nightlife” was written by Tamer Hussein, composed by Aziz Al Shafei, distributed by Osama Al Hindi

The song “Night Places” is exclusive to Angami from Vodafone music, the service offered exclusively by Vodafone within the Angami application for all its customers

Earlier, Amr Diab finished filming the song “Places of the Night” on the North Coast, starring actress Dina El-Sherbini and director of photography Mazen Al-Motawal, directed by Ahmed Al-Najjar, under the supervision of of Musa Isa