Home / czechrepublic / Where was Beir, who poisoned the settlement? The story of the Czech internet twin

Where was Beir, who poisoned the settlement? The story of the Czech internet twin 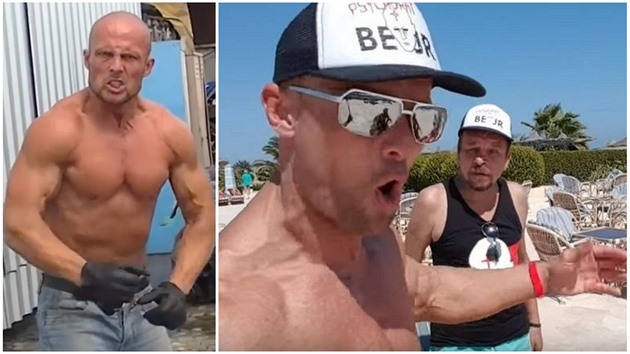 It takes a long time for Ales Beir to discover the magic of YouTube. Initially, he made only brief sketches in which violence, uncontrollable screams and vulgarities were the main topic. These videos were first recorded on Facebook and only a few of his friends watched. But then a turning point came.

"In March 2016 he came to me to visit a friend and said that my videos are in the air and I wondered why I did not put them on YouTube " He remembers Beir.

A friend explained that more people will see YouTube videos and that Beir may have a decent amount of money.

So, in the head of a boy from Pardubice, a plan for getting fans and longing for glory began to be realized. He began to go to all kinds of castings. He appeared, for example, in the desperate television show Tchyně, where he had a brutal dispute with Monika Štiková. 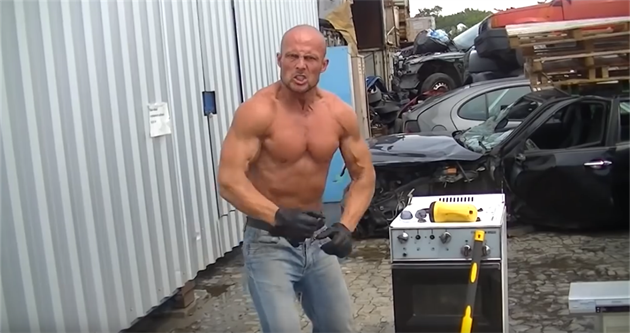 At that time, many people began to register it.

Beir on YouTube continued to be aggressive and a little primitive. But suddenly, he started a kind of realistic show with homeless people in Pardubice, which is incomparable in the Czech Republic.

"I just realized it. I had to check with a broken leg and I thought to stand under the bridge if there were no homeless people to do anything for them." My daughter-in-law drove me, who helped me as a cameraman, so the endless homeless series of videos began " says Express Beir. 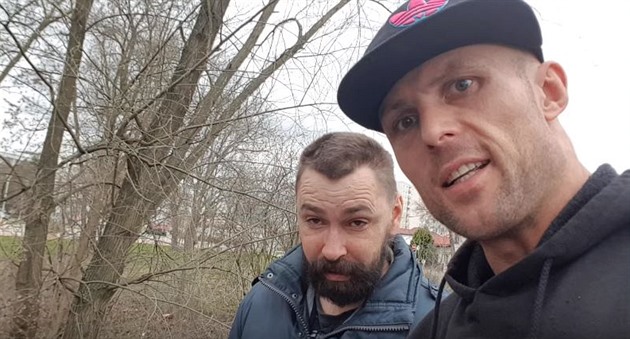 Beir with a homeless man called the Liquidator.

He invented contests and various tasks for them. He tried not only to slow them down, but also to motivate them to seek a better life. It was not long before Beir came to all the homeless and began to take them as his friends.

Some wanted to help get out of the street. But soon he realized that they enjoyed homelessness and did not need help from him. Beir began using his friendship with the homeless.

Thanks to the controversial reality show, he won many other fans who did not look at Beir, but individual homeless people. Of course, the most popular one was Miroslav Schwand, whom Beyr began to call Mayner. 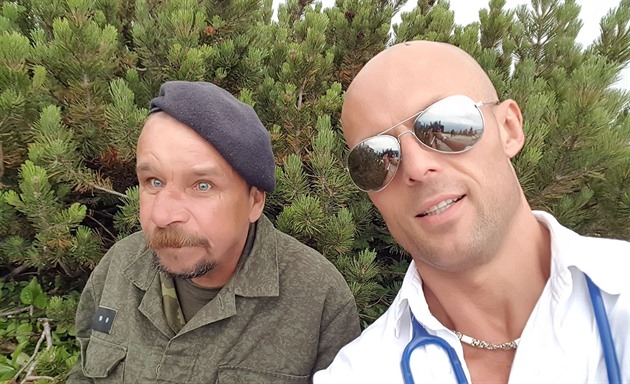 Alle Beyre with his beloved Mayner

This funny man with a hideous nose took Beir in November 2017 for a holiday in sunny Egypt.

Earlier, he voted his fans to decide whether to go on vacation with his wife or homeless. Fans wished at Meissen and caught him!

But there were no charity goals from Beir. He made over thirty videos in Egypt, which he is estimated to have earned at least as much as he had for the entire holiday.

"Youtubering can be fed. The biggest youtubeers can do it, but I have a lot of costs, so it's more than a hobby. I normally get to work as a security exit, acknowledges Bear.

In Egypt, Bear has pushed the homeless Mysner into uncontrolled drinking. The homeless pushed a few dozen shots of rum in themselves.

Then, in the overall state of affairs, Mysner committed one madness after another. He offended guests, settled everywhere and was free from the senses. Bayer did not know him then.

Videos received great recognition. Beir then said he would repeat the feast with Maynner and move everything. He arranged for a sponsor and went to the Emirates, specifically in Abu Dhabi, where Meiner was even greater compared to Egypt.

After the second holiday, Beira was already known to everyone who at least occasionally searched the Internet.

But over time, his YouTube channel was a bit lost. They did not undertake further trips with Maynner or attempted good deeds.

So, a bald showman had to throw away the castings again and invent what he could shock. He appeared on several television shows. Especially his participation in the MasterChef program has caused great excitement. 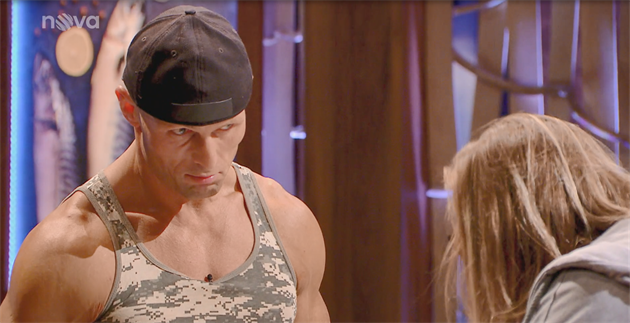 Instead of a tasty meal, Alles Beyre in his reality performed only his muscles and an absolutely bureaucratic output, which is incomparable in such a show.

It was obvious that it was a scene, and people from social networks then clearly said that this is not ridiculous at all.

Basically, Beir did the same thing in Prostren now. But there he went to far greater extremes. For example, during one night he took out a fake pistol and pretended to be shot. The host then throws him out of the apartment.

"They were afraid (competing) mega. It was psycho," describes Beir, but regretted that TV Prima censored this scene. 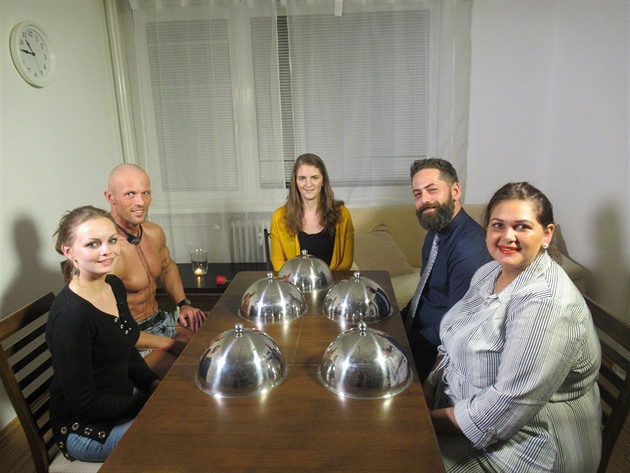 Bear took off his shirt and again showed his muscles.

"I do not want to fit in a flock of sheep, I have always been impressed by people who have done something and have spoken for centuries." "Glory and success satisfy me, but it's hard work." I chose a very bumpy road, and this is a controversy that pulls people, they despise and slander you. But who will remember people? The winner of the set, who was handsome and polite, or a freak and psychotic who committed a false suicide, explains his behavior in Prost Bay.

In conclusion, we have good news for all those who have this nervous muscle ascent.

Whenever Beir caused a fuss to behave, it did not last long to disappear from the surface of the earth. Therefore, we can assume that we will soon be resting on this Czech garment again.

iPhone 11 Pro is the most neat mobile phone