Weekly beer consumption in the Czech Republic fell. Twice a week, it is given by 74% of men and 45% of women 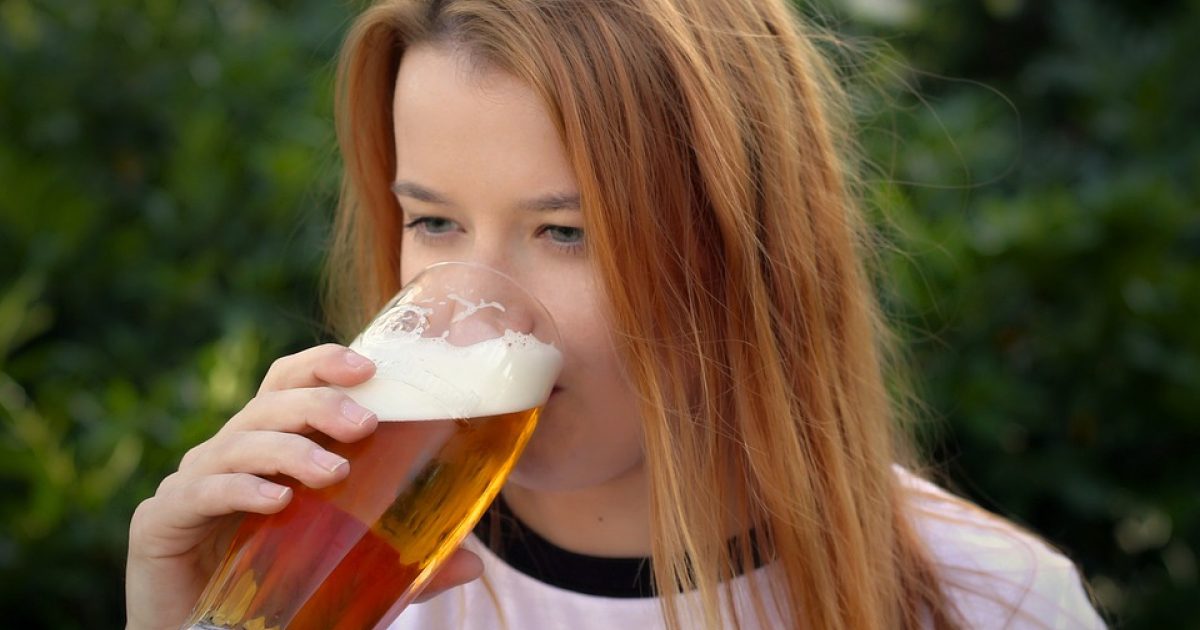 In men, according to the results of research this year, the decline in the number of beer drinkers at least sometimes confirms. Their share dropped from 91 percent to the current 86 percent since 2015. This year it fell by one percentage point year to year. "Most consumers are men between 18 and 29 years old this year, and then men between 30 and 44 years old," said Vinopal.

In the case of women, the percentage of at least occasional consumer goods for beer fell by ten percentage points to 49 percent this year. According to Vinopala, the decline is due to the fall in holiday products. "Many women who at least drank beer or at least have it, drank it completely, according to the results of the study." Women, for whom beer is a favorite drink and drink it more often, are loyal to it. the last two years saw a significant increase in the age from 30 to 44, and also over 60 years "- added Vinopal. 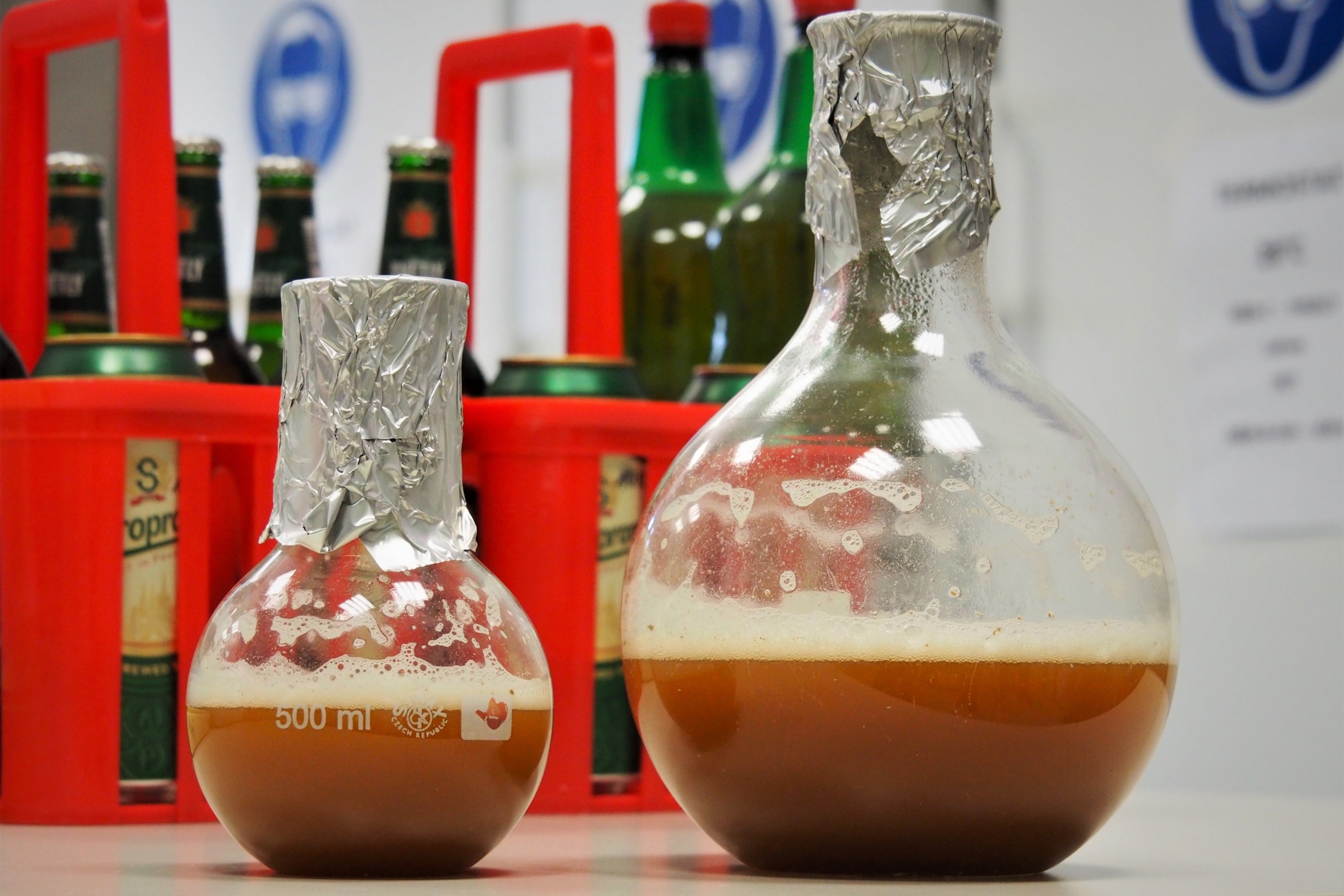 Seventeen degrees, a handkerchief, several pipes and flasks. So one of the most important ingredients of beer – yeast grows in the laboratory. They are in Pilsen, in Budejovice, as well as in Prague Smíchov. Recently, a new sample of culture has been sent to the local laboratory, which has a yeast bank in Belgium in the summer brewery.

Beer = the perfect drink after sport

According to the executive director of the Czech Brewery and Martina Ferencová, the increasing selection of beer plays an increasing role. "In addition, beer has, for example, a low calorific value and contains many vitamins, minerals and natural antioxidants, which is a good sports drink, of course in a reasonable amount," said Ferenc. 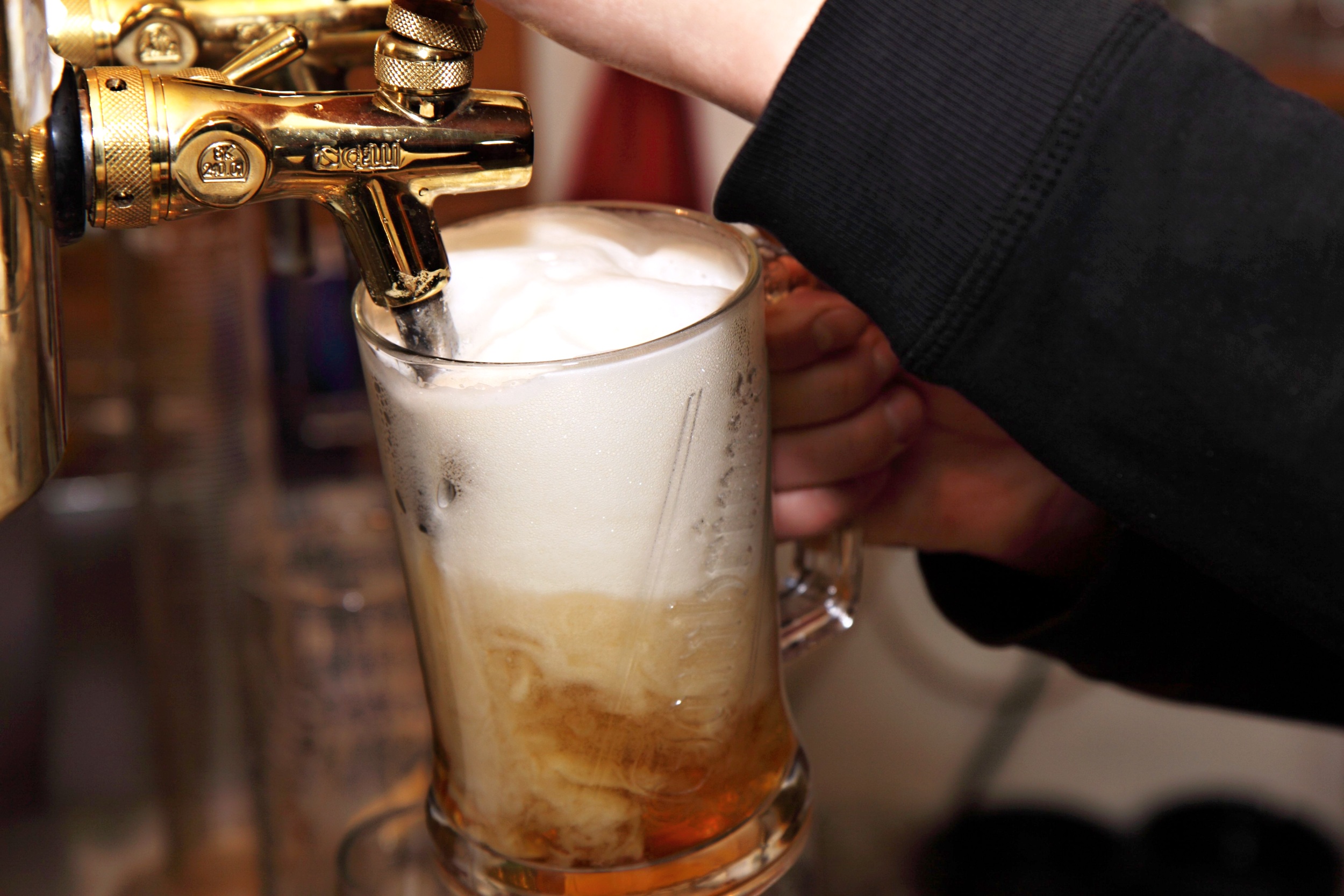 Prices of some beers will increase from October Pilsner Urquell, an average of 3.7 percent. The tax affects some packed and marinated beers, the prices of beers on tap will not change.

According to the number of days, basic sociodemographic groups do not differ significantly. "In the long run it only shows that all older ages drink beer a bit more than others, their average exceeds four days for men and two days a week for women." Especially in recent years, the youngest men (aged 18-29) have been developing for a long time at or just below three days a week, and this year approached two – added Vinopal.

In the survey in September this year there were 1003 people aged 18 and more.