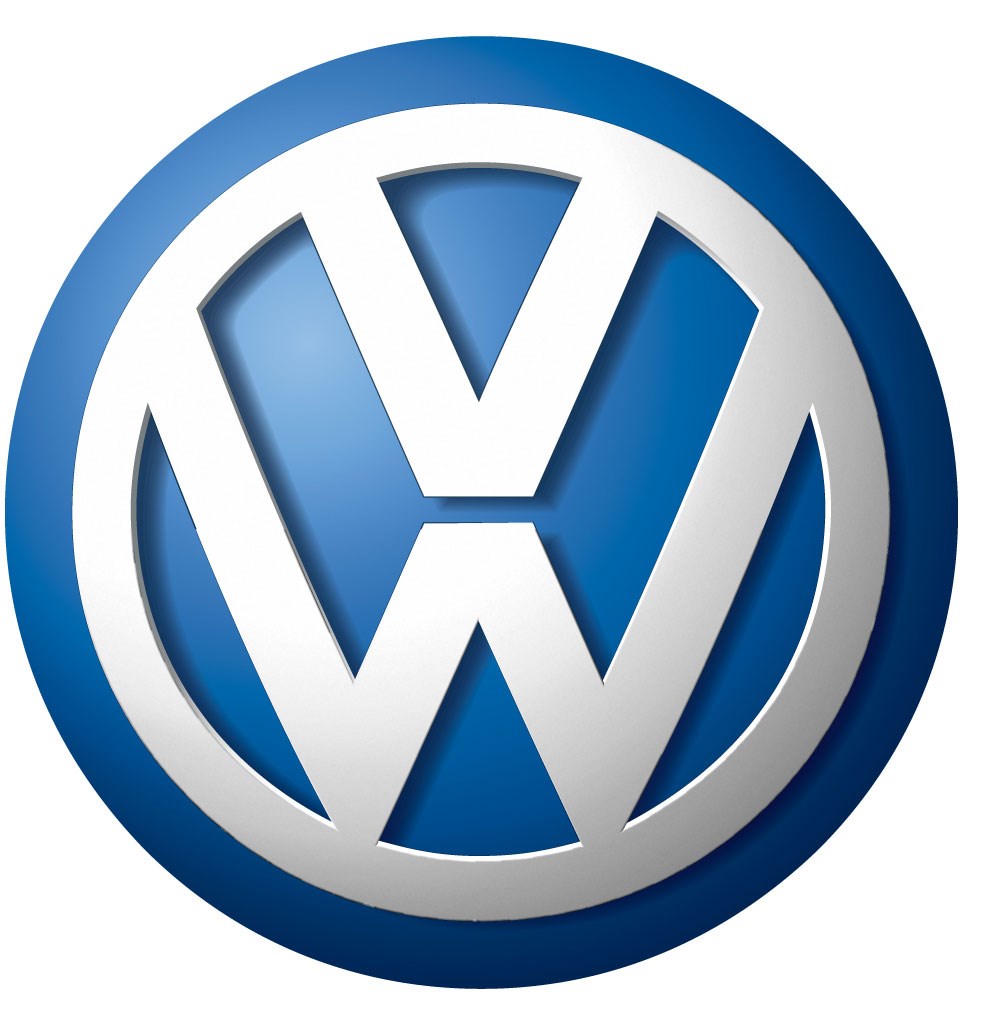 The German automotive concern Volkswagen intends to invest almost 44 billion euros (approximately 1.1 trillion dollars) over the next five years in electric vehicles, autonomous control, new transport services and the digitization of its cars and factories. This amount corresponds to around one third of the total expenditure planned by the company in 2019-2023.

"As part of its strategy, Volkswagen has set itself the goal of increasing the pace of innovation," said Herbert Diess, head of the supervisory board, who discussed and approved plans for the next five years. The company is also aiming to further improve the efficiency of all its brands. It will also examine the possibility of closer cooperation with the American car manufacturer Ford Motor.

However, Diess pointed out that the merger of Ford and Ford is not on the agenda. He added that Volkswagen does not even plan to take any share in this business in the US.

"Due to the high production experience and the level of qualifications of our employees, German factories are particularly suited to conversions for plants producing electric cars," said Oliver Blume, Managing Director of Volkswagen Group, responsible for production.

However, the transition to the production of electric cars raises concerns about jobs. This production is less demanding than the production of traditional cars. This week, factory workers in Emden and Hanover guaranteed their jobs until 2028.

According to Dies, Volkswagen is going to become the most profitable producer of electric vehicles in the world, and by 2025 it wants to increase the productivity of its factories by 30 percent. "Volkswagen must become more efficient, more productive and more cost-effective to finance high future spending and remain competitive," said Diess.

The Volkswagen group also includes Mladá Boleslav Škoda Auto. Volkswagen announced that it will relocate the Passat family production to the Škoda Auto factory in Kvasiny until 2023, where it will be produced together with Skoda Superb and Kodiaq. Currently, Škoda Karoq and Seat Ateca are produced in Kvasiny. Their production is to be transferred to a new Volkswagen plant, which should be located in Eastern Europe. Its location has not yet been chosen.

According to automotive expert EY Peter Knap, Škoda is looking for a short-term view of the Group's position, because the Kvasina factory has confirmed that it is able to produce next to a super class limousine, such as the Passat. "At the same time, the good news is that Škoda has green energy to create new production capacities in Eastern Europe, and also suggests that the group wants to build new opportunities by targeting individual plants for many brand cars, such as SUVs," he said. In the long run for Škoda, according to Knap, the challenge will be how the group will apply for the start of production of electric cars, whether some electric cars will be manufactured in their factories, or will they only produce conventional cars with internal combustion engines.

The Passat belongs to mid-range cars. Volkswagen has been producing it since 1973 and is currently available on the market for the eighth generation in sedan and station wagon. The family includes Arteon's coupe. The German media warns, however, that the sales of the Passat are falling. Ten years ago, every fifth VW Passat was sold, now every tenth.

Last year, Škoda delivered 1.2 million cars worldwide. It operates three production plants in the Czech Republic, producing in China, Russia, Slovakia, Algeria and India, mainly through group partnerships, Ukraine and Kazakhstan in cooperation with local partners. It employs over 35,000 people and operates in over 100 markets.

Damage is no longer sufficient in the Czech Republic, and some of their cars are produced in other factories of the concern. In 2014, Škoda produced one million cars, now it is about 1.23 million, and this number should continue to grow significantly over the next few years.