The House Committee did not adopt the Government’s draft budget. The proposal was supported only by YES 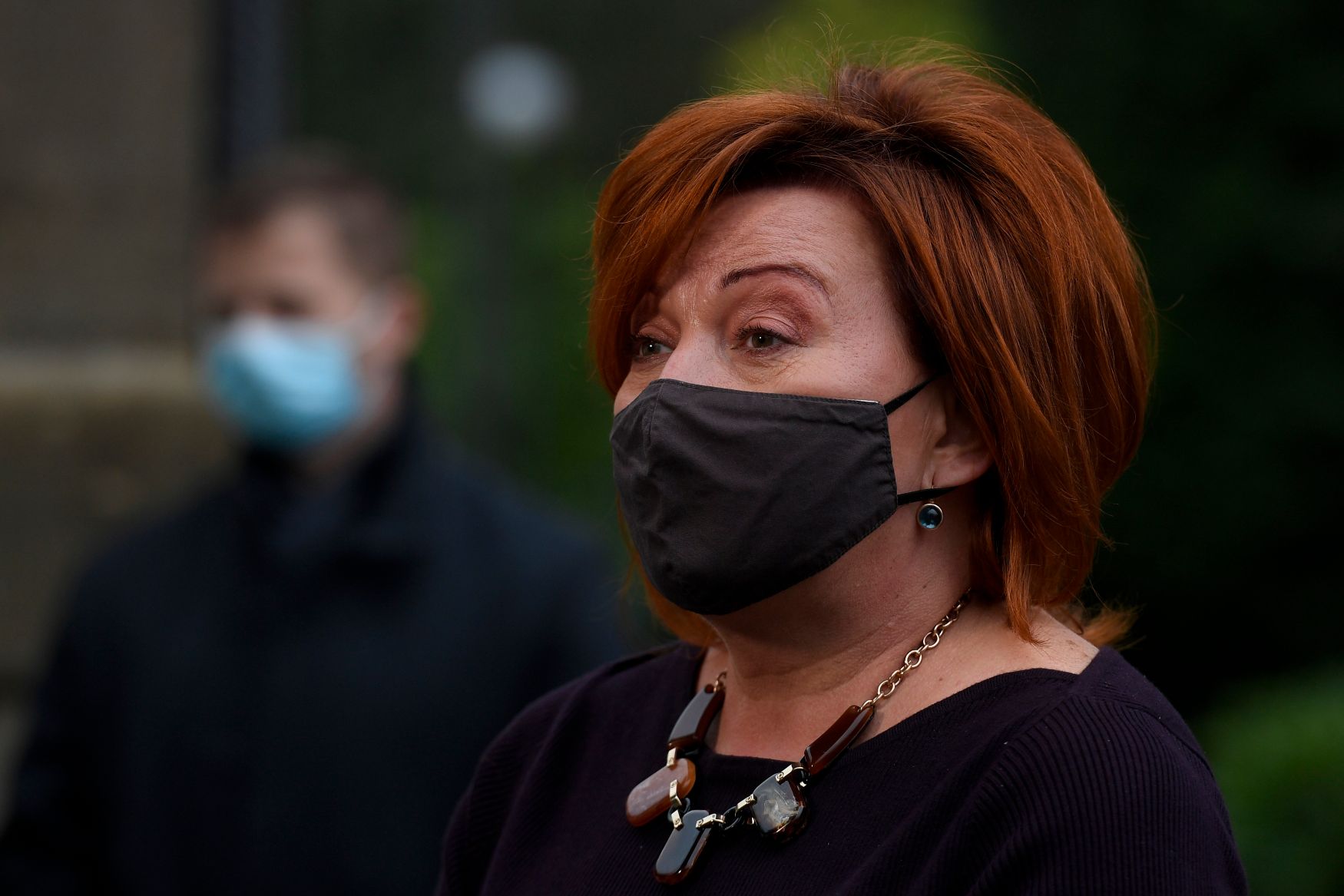 The Budget Committee of the House of Representatives did not unanimously accept the recommendation at the plenary session to approve the government’s draft budget for next year. Only members of the YES government movement voted in favor of the proposed resolution on Wednesday. They were not supported by the coalition Social Democrats or the Communists, who tolerate a minority cabinet in the lower house.

Nine of the 18 members present on the committee voted in favor of the plenary parliament’s recommendation to approve the draft budget. The KSČM had not previously advocated the transfer of ten billion kroner from the army budget to the budget reserve for a partial vote. Communist MP Jiri Dolei confirmed that lawmakers did not support the recommended resolution because of this.

Budget support is conditioned by the KSJM by cutting the budget of the Ministry of Defense. Only two communist lawmakers voted in favor of the money transfer. The army budget cuts were previously rejected by Prime Minister Andrej Babic (YES), Defense Minister Lubomir Metnar (for YES) and Chief of General Staff Aleш Opata.

Babic said on Tuesday that he wanted to support the growth of the defense budget and work to increase the number of troops. According to him, there is no reason to comply with the request of the communists. According to next year’s draft budget, the defense should manage 85.4 billion kroner.

“We did not hide that the amendment, especially the one concerning the Ministry of Defense, is important to us. I must admit that no one has talked to us about this amendment in recent days. “It has not been recommended, it has not passed, so we have no reason to support the draft budget at the moment,” the committee’s chairwoman, Miloslava Vostra (KSJM), told reporters. “From my point of view, it was also a political gesture,” she added. He expects the KSJM leadership to invite Prime Minister Babic and Finance Minister Alena Shilerova (for YES) to a meeting of the KSJM Executive Committee to discuss the budget with them. He assumes that he will again submit the amendments to the KSJM in the second reading. “As for me personally, I would probably have a problem with supporting the draft state budget for 2021,” she added.

The Social Democrats did not push their three money transfer proposals into committee. These include strengthening the budget of the Ministry of Culture by 300 million kroner to support the living arts. “From this point of view, I could not vote in any other way than abstention,” said CSD Vice President Roman Onderka.

ODS MP Jan Skopecek believes the committee’s position on the budget is logical, as it is expected to significantly reduce some taxes, approved by the Chamber of Deputies in the tax package, and thus the budget revenues. “In my opinion, it would be irresponsible to vote for such a budget.” “The budget must be rewritten, the savings must be on the expenditure side of the budget to respond to the planned revenue cut,” he told reporters.

The members of the committee decided by a partial vote on forty parliamentary requests for money transfers in the draft budget, for a total of about 40 billion kroner. He backed only four communist demands in them for a total of 835 million kroner. However, given the committee’s position on the latest draft budget resolution, the split votes on the transfer of funds are irrelevant.

The fact that the Committee did not adopt the recommended resolution today does not have to be a major complication of budget approval. Vostra said the relevant draft resolution could be read by someone, such as the speaker of the House of Representatives, or could take the form of a report from the opposition to the committee. “Technically, it is feasible,” she said. The same situation happened in the Budget Committee in 2008 during the budget negotiations for 2009.

Basic budget figures, such as revenue, expenditure or deficit, can no longer be changed by members at first reading. They can only suggest transfers within the budget. They can submit proposals in the system until next Wednesday, when the second reading of the budget will take place.

The government presented a budget to lawmakers with a proposed deficit of 320 billion kroner. However, the deficit may not be final, as the government’s tax package alone, approved by the Chamber of Deputies last Friday, will prepare a budget of about 87 billion kroner with the adopted amendments. However, it is not yet clear how the Senate will handle the package and how the Chamber will decide later.