The Czech currency has weakened above SEK 26 per euro. It is hampered by the slow development of the economy – CT24 – Czech Television 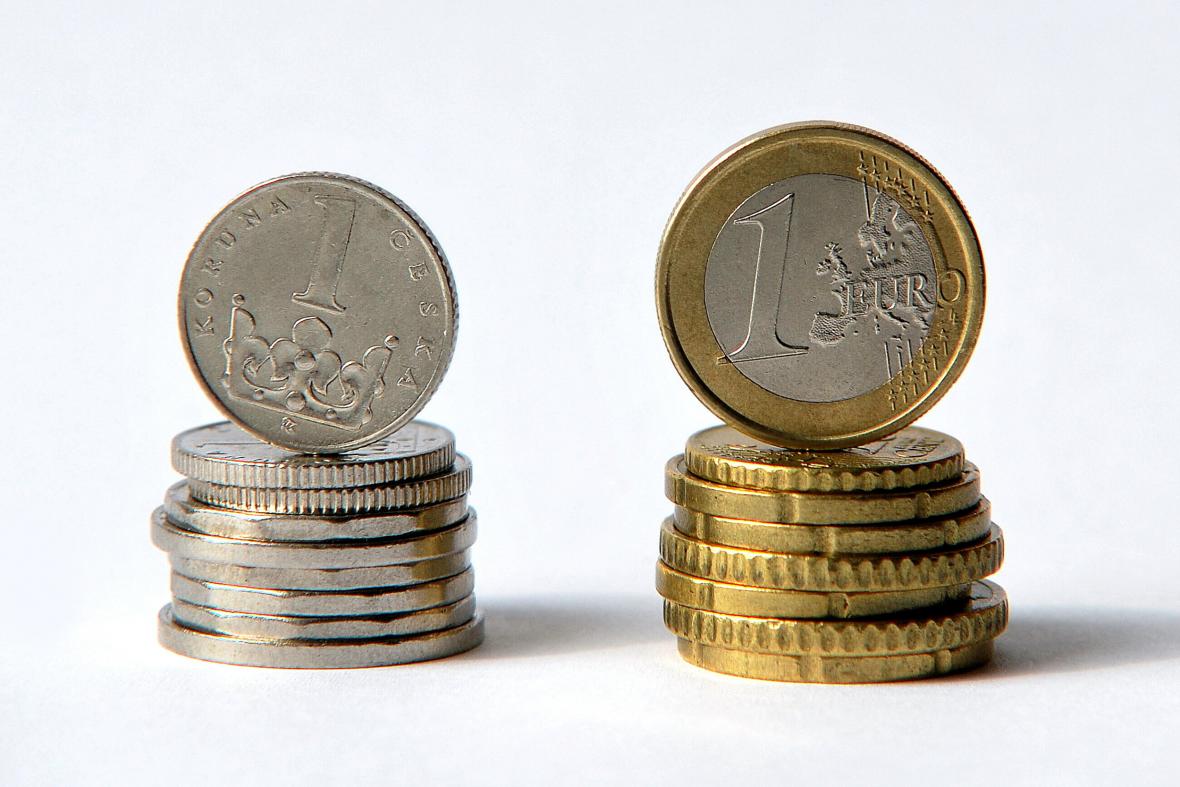 The Czech currency was weaker against the euro than on Wednesday in early July, when the exchange rate lasted several days above CZK 26 / EUR. The weakest was the crown in July, with the price of 26.13 CZK / EUR. "With the exception of short-term fluctuations at the beginning of July, the crown is the weakest since September 2017." – added the chief economist of ING Bank to the Czech Republic, Jakub Seidler.

According to the analyst Komerční banka, Monika Junick, statistics on Czech GDP contributed to the weakening. "According to her, the economy is developing slowest from all countries in the region," Junick said.

The region is growing faster

"It seems that the Czech economy has achieved strong interdependence with the German economy. In the third quarter, it was stagnant due to difficulties in the automotive industry facing a new emissions test, and also suffering from the threat of a global trade war. US Donald Trump is still playing with the idea of ​​introducing tariffs on the import of European cars, "said Lukáš Kovanda, chief economist at the Czech fund.

According to Seidler, weakening of the crown is purely domestic. He believes that the crown will remain under pressure until the end of the year, or rather remain at weaker levels. "We expect to test the current € 26.18 for the euro," he added. For next year, it is expected that the crown will amount to over CZK 25 per EUR, and the average exchange rate will be CZK 25.60 per euro.