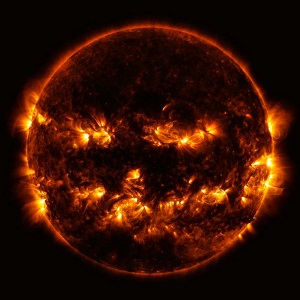 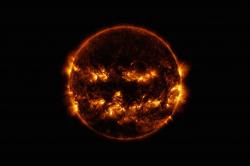 Will the spacecraft in the solar system be powered by the Sun? Credit: NASA.

We would like to fly to the stars. They are too seductive. Or at least send probes there. But first we need a proper drive for that. Scientists and engineers from the Johns Hopkins University Laboratory of Applied Physics in the United States are currently testing one such plant. Sunlight is used. With his help, he should get spaceships on the periphery of the solar system, and even the neighboring stars.

According to the research team, this solar power plant is no longer just a distant dream for science fiction. They have a “solar simulator” available for research purposes. It is a modified container in which thousands of LEDs are installed. It can shine like 20 suns. Thanks to him, it turns out that it makes sense to think about solar propulsion. This is confirmed by the member of the team, Assison Benjoski, according to whom the solar propulsion of the spaceships ceases to be a fantasy. 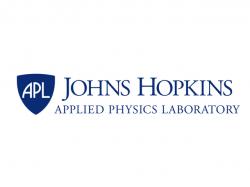 The surrounding universe attracts us. We are just very interested in what is behind the heliopause, which is one of the limits of the solar system. The problem is that heliopause is very far away and space exploration above this limit is very complicated. So far, only two of our machines have stood behind it – Voyager 1 and 2, which took about half a century to get there.

This is the motivation for NASA to collaborate with scientists from the Laboratory of Applied Physics in a program called the Interstellar Probe. They are developing spacecraft propulsion that will make them much faster. NASA announced this collaboration in October 2019, along with predicting that a newly powered spacecraft could travel to the depths of the solar system as early as 2030. 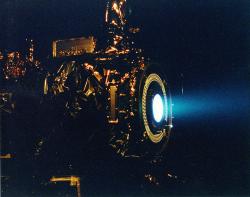 Solar thermal propulsion should become the driving force that will change the rules of the game on flights in and out of the solar system. That’s a wonderful thing. Forget the classic “chemical” engine. The solar thermal drive will probably be built into the ship’s heat shield. Part of the use of this propulsion is that the spacecraft will maneuver Obert around the Sun, ie will increase its speed with close access. At the same time, however, it also sucks the surrounding hydrogen into the shield propulsion system, which will then expand near the Sun and explode in a jet. The heat shield of the ship will organize the suppression in this way.

If all goes well, the Interstellar Probe will accelerate from 13.4 kilometers per second to 89.4 kilometers per second in one maneuver around the Sun. Which is a pretty decent speed. A certain disadvantage of the beauty is that during such a maneuver, the probe spends about 2 and a half hours in an environment with a temperature of about 2,500 ° C. Even Parker’s sophisticated heat shield solar probe, which now carefully examines the Sun, could not stand it. Obviously, he will want new materials that will last this hell and at the same time hydrogen will still flow in them. Benjoski believes that 3D metal printing will be the key to designing such an ultra-durable solar thermal shield.