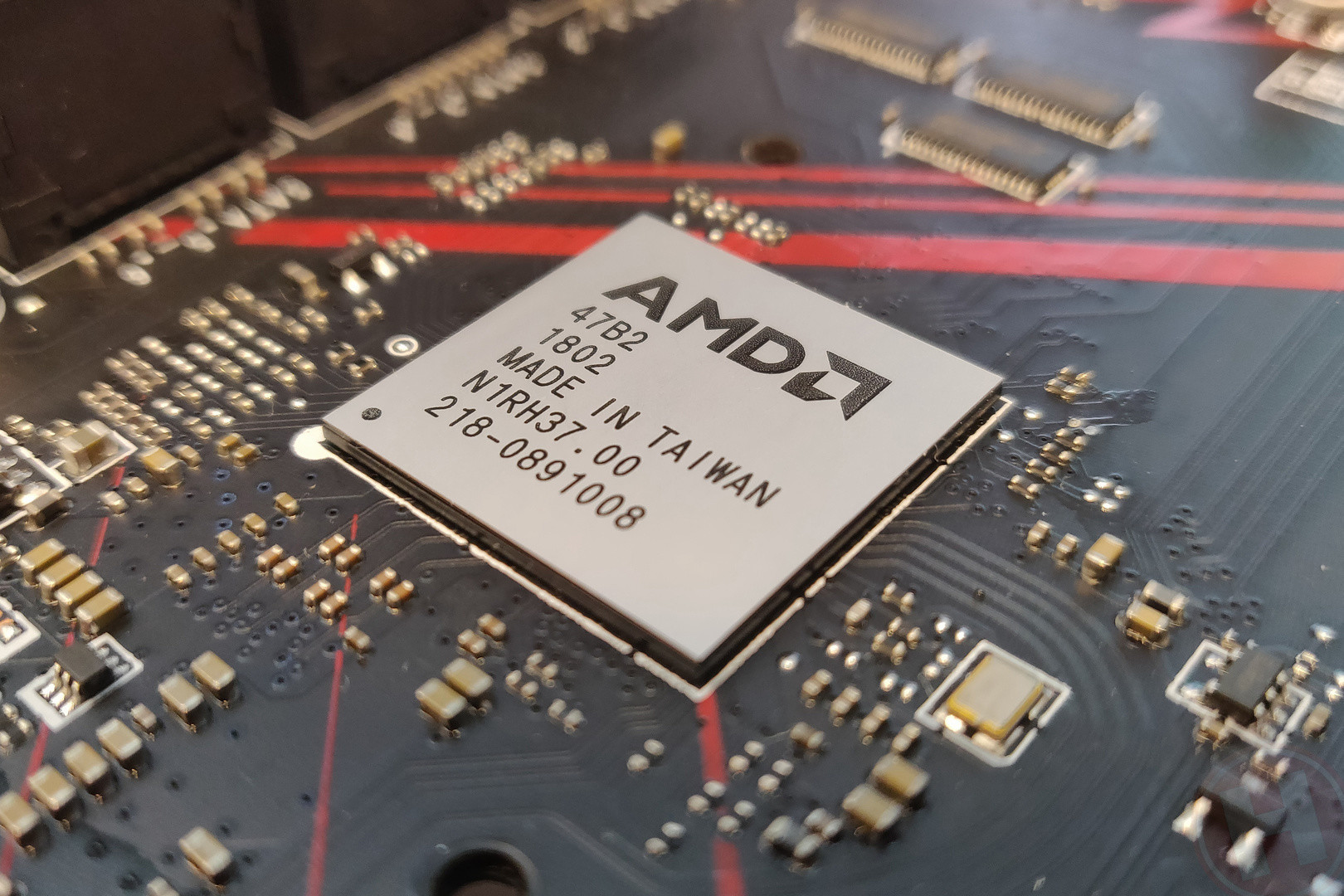 In the early fall, AMD announced deadlines set to provide CPU support Zen 3 / Ryzen 5000 on the appropriate motherboards. Board manufacturers were due to release the BIOS supporting the 500 generation (X570, B550) by 5 November at the latest. Unofficial support (beta BIOS) for generation 400 (X470, B450) does not have a specific date by which it must be ready (this is goodwill of the manufacturers, not a specification to be met); occurred only on an indicative date – January 2021.

However, as many board manufacturers prepared support for 500 chipsets long before November 5, they could start working on support for the 400 generation in advance. As a result, the first BIOSes are operational Zen 3 / Ryzen 5000 on X470 / B450 chipset boards available more than a month ago. A user who wants to experiment with Ryzens 5000 on 400 generation boards, but must keep in mind what is included (which we summarized, for example, in the article):

It should be noted in particular that these beta BIOSes are intended for Ryzen 5000 users who wish to run these processors on older boards. Users using Ryzen 3000 and older on these boards should forget about experiments, as newer BIOSes may not support older processors and usually do not support reverting to a previous version of the BIOS. 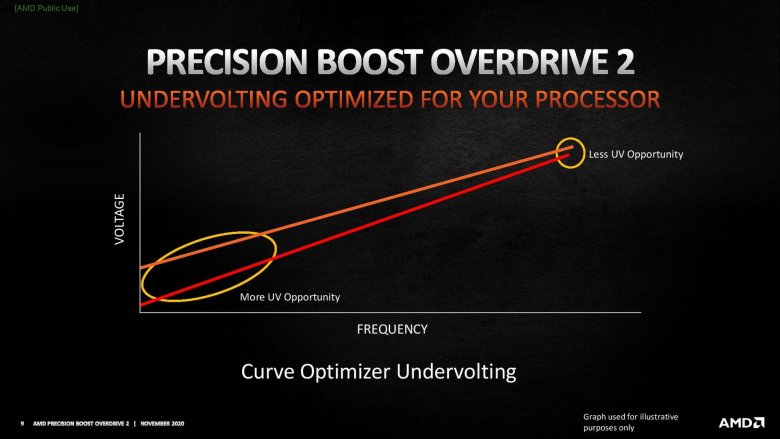 Interestingly, however, the first beta version of the BIOS built on the AGESA 1.1.0.0 kernel also activates Smart Access Memory support on the X470 / B450 chipsets. In addition, the first BIOSes began appearing on the X470 / B450 to provide support for the Curve Optimizer / Precision Boost Overdrive 2. Both smart memory access support and Precision Boost Overdrive 2 support are not part of the 400 specs. on the board and chipset, so theoretically they can not be supported on all versions of the BIOS and on all versions of the board.