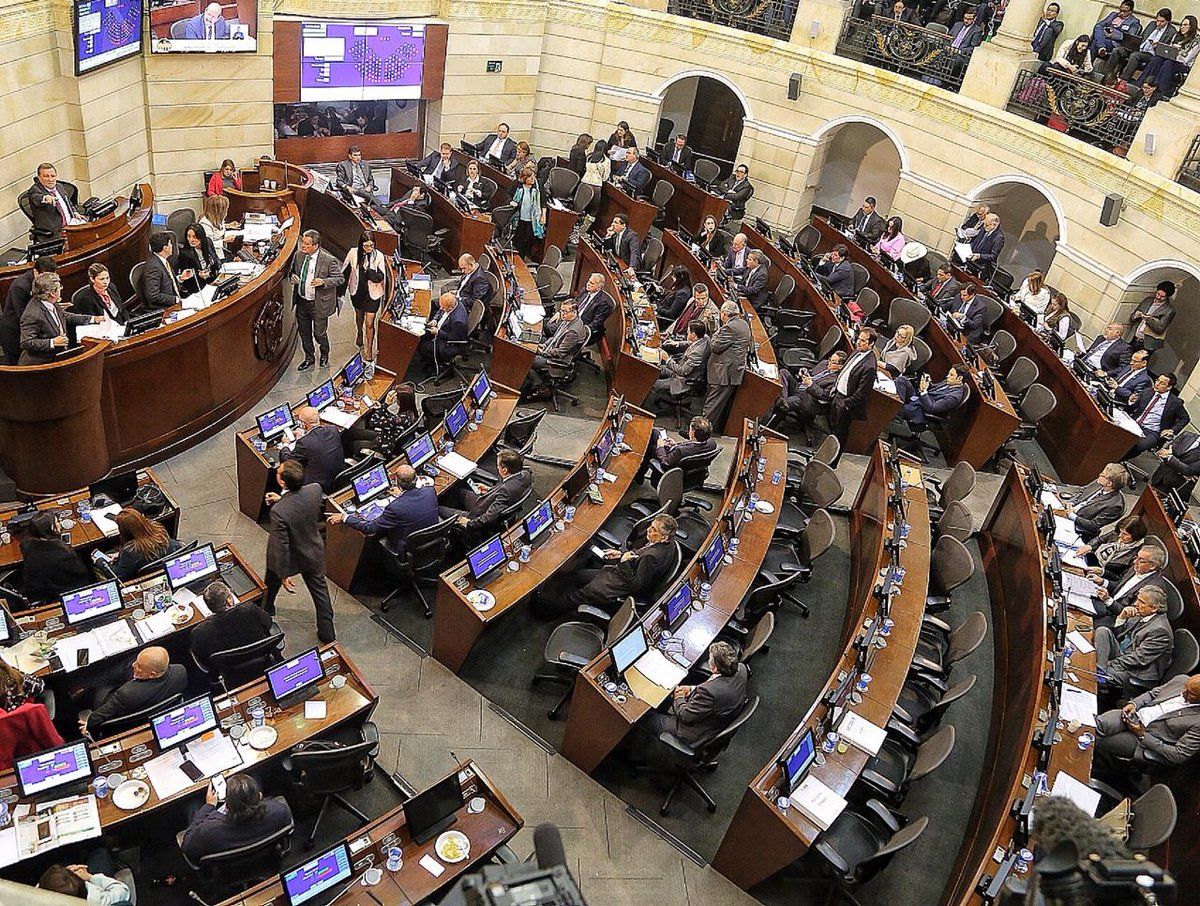 The point that the finance bill tried to tax it with the general VAT rate almost all of the freed family basket fell after the deal reached this evening Wednesday between the government and the Congress, as evidenced by several congressmen.

"The basket and the VAT law are taken out of the law a subcommittee of seven parliamentarians is formed that will purify the final figures that can be obtained, which are calculated between 6 and 9 billion pesos, and the finance minister takes over the responsibility of the government announcing a cut in the 2019 budget if they do not reach the 11 billion pesos given by VAT, "said Sen. Richard Aguilar.

Meanwhile, Diane Director Jose Andres Romero insisted that everything should be seen in a comprehensive way. "Tomorrow (today, Wednesday) we will work on the text of the newspaper," he said.

In the first round of negotiations, after the first two days of the week, nearly 40 basic products were removed from the VAT tax, from 62 that had no tax and were to go to the general tariff (initially the government proposed a reduction of 18%).

However, in order to match the charges, the general rate of 19% will remain in place, which will allow 2.5 billion pesos, Agilar said.

The table is still negotiating that some goods and services that are not of primary necessity can be transferred from a tariff from 0 to 19 or from 5 to 19 percent, said John Milton Rodriguez.

Other sources of income would come from collection to adjust the table to collect the personal income tax, which will give 3.3 billion pesos, while dividends and remittances will add $ 820 billion. In addition, with the normalization of rents abroad, which until now are not shown in the country, will receive 2 trillion pesos.

So it's the hearing

The agreement in the working table of the Government and Congress came hours after the first public debate over the law on funding, in which more than 30 interventions were heard in the legislature, between economic unions and trade unions that took the vote on behalf of the workers.

From 9 am and more than five hours, each spokesman intervened, in most cases asking them to remove taxes or not to change the tax landscape they have today. This, although they accept that the government seeks to raise 14 trillion pesos of the next year's budget and say they are ready to contribute.

Some opposed the tax on sweetened drinks and put in the center 720,000 shopkeepers who have only an income of 832 thousand pesos per month, according to Fenalko. While others, such as Santiago Montenegro, the private pension fund guild, Asofondo, have blamed the small amount of contributing contributors, the high rates of taxation paid by those who pay.

On the workers' side, several trade union leaders, after protesting for the wide margin of participation they gave to the business sector, came out to defend the interests of the employee and, in general, the middle class in Colombia, which will not only affect VAT, but for the transformation of the income tax of persons whose income will not have more than 25 per cent of the released income at the time of the preparation of the profit and loss account.

The international intervention opened by the audience was German Ramirez, director of Alsace, who spoke on behalf of restaurants and franchises. According to him, the tax burden that diminishes their competitiveness led to the closure of emblematic brands in Colombia, such as Friday and lowering subway stations: 60 were closed in the last year and a half, he said.

Also, trade union interventions were held taking into account the number of jobs they create in the country, and then submit their request.
The Colombian Media Association, formerly Andiarios, seized on the orange economy to remember that the media played a leading role from the 17th century; while Fenevi, mentioning the 400,000 jobs he produces, advocated for chicken and eggs, the price of which would be higher than the general VAT, so thatand demanded that the released regime be renewed for this type of food.

The change of the simple regime, the failed mono-turbine – created in the previous reform of tributaries for the unification of several taxes and the attraction of small traders and industrialists in the social security system – likes well the Andi, but it is not the square of the regions that receive Income from ICA.

In the last presentation, which will be submitted on Monday, it will be known which of these requests were included to vote in the first debate and who were not.

"All those who claim to have taken VAT are right, but it is necessary to take the paths to reduce inequality", said Alvaro Santos Pereira, director of the Organization for Economic Co-operation and Development (OECD), during a public debate on the law on financing the Congress of the Republic.

Santos noted the country's achievements, but said one of the challenges was the tax system and made recommendations in this area.

In the concept of the expert, Taxes can help and the cake needs to be turned over, because today most of the tax revenues come from companies, while individuals contribute only to 6 percent of tax revenues. "

With VAT, he explains, only 40 percent of the income it offers can be obtained, while there are many exceptions that support the highest socio-economic strata.

In addition, he clarified that "the highest decile gets five times more subsidies in the VAT than the lowest," adding that 90 percent of the workforce is exempt from income tax. "This means that only 420,000 people pay this tax as an individual." If he does not receive more funds through the law on financing, Colombia will put a risk on the fiscal rule, the official said.