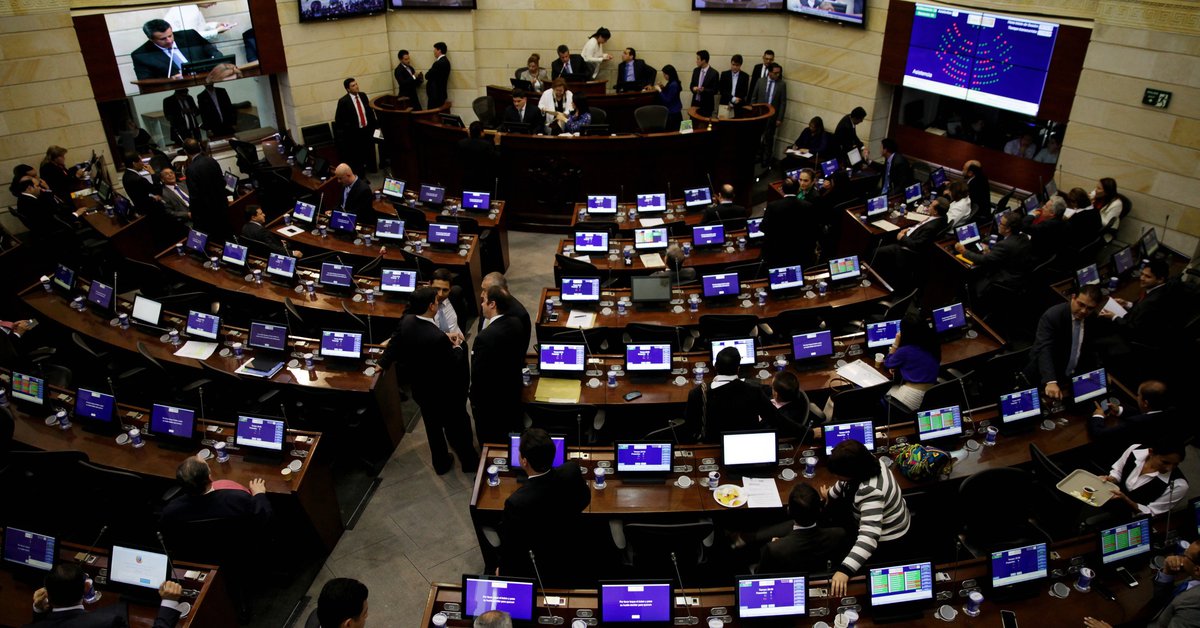 With the phrase “The party is over for the corrupt“, The President of the Republic announced the submission of Comprehensive Law on Transparency, Prevention and Fight against Corruption in the Senate. E is led by the vice president, who will work as a spokesman for it before the legislatures.

One of the most striking parts of the article is the one that raises the corporate veil to impose administrative sanctions on private sector agents who violate the nation’s public heritage, in order to attack episodes of interference by companies that have cost the state billions of pesos losses or damages. As part of the protection measures, the project includes a special section for those who file complaints against corruption against the state, providing “teeth” to investigative and control bodies, such as the Prosecutor’s Office and the Public Prosecutor’s Office, in cooperation with the National Police. establish witness protection programs in the country. President Duke stressed that this initiative, crystallized as a bill, is a result of “harmonious consensus“Between the various branches of the executive and the legislature, sitting at the table of the National Ethics Commission, which produced what the president called”a powerful legislative initiative”

The law accelerates domain eradication mechanisms, one of the figures most used by investigation and prosecution mechanisms to influence criminal group structures and drug trafficking.

According to Duke, speeding up the exterminations will improve the state coffers by removing barriers that prevent confiscated money from entering the public coffers during the extermination process. He also emphasizes that lPenalties for offenders should be expedited when applied, which will prevent them from complaining or, in extreme cases, evading their criminal responsibilities..

The article also provides for a framework of penalties in the public sector in determining the level of liability of law firms in the country when there is a judgment against their administrative directors or legal representatives, which may ultimately distribute the burden of the test to the entity and allow inspection and supervision bodies to determine which part of the structure is involved in corruption events.

Another mark is the inability of election campaign accomplices to accuse corruption. Although the penalties were not disclosed for this type of corruption, according to the Presidency report, the indication is to determine who is involved in practices of this type in pursuit of cash favoritism or otherwise. Also, the project introduces the so-called Effective “compensation” for individual victims of corruption, with which the Colombian state intends to give visibility to those people who suffered the effects of corruption and who at that time were being tried for misinformation, which affected their good name. Another article, based on the transparency criterion, requires public servants to submit their revenue reports to the competent authority. The latter gives teeth to entities such as the DIAN to review assets and determine whether or not there is enrichment derived from corruption-related practices.

The bill, consisting of 12 chapters and 91 articles, will enter the legislative discussion at this virtual session of the Congress of the Republic.

This October 28: 20 settlements will have power outages

Alias ​​Tsakuta has revealed frightening details of the Samanigo massacre