Over 30 Cerro fans arrested for riots in Limpio 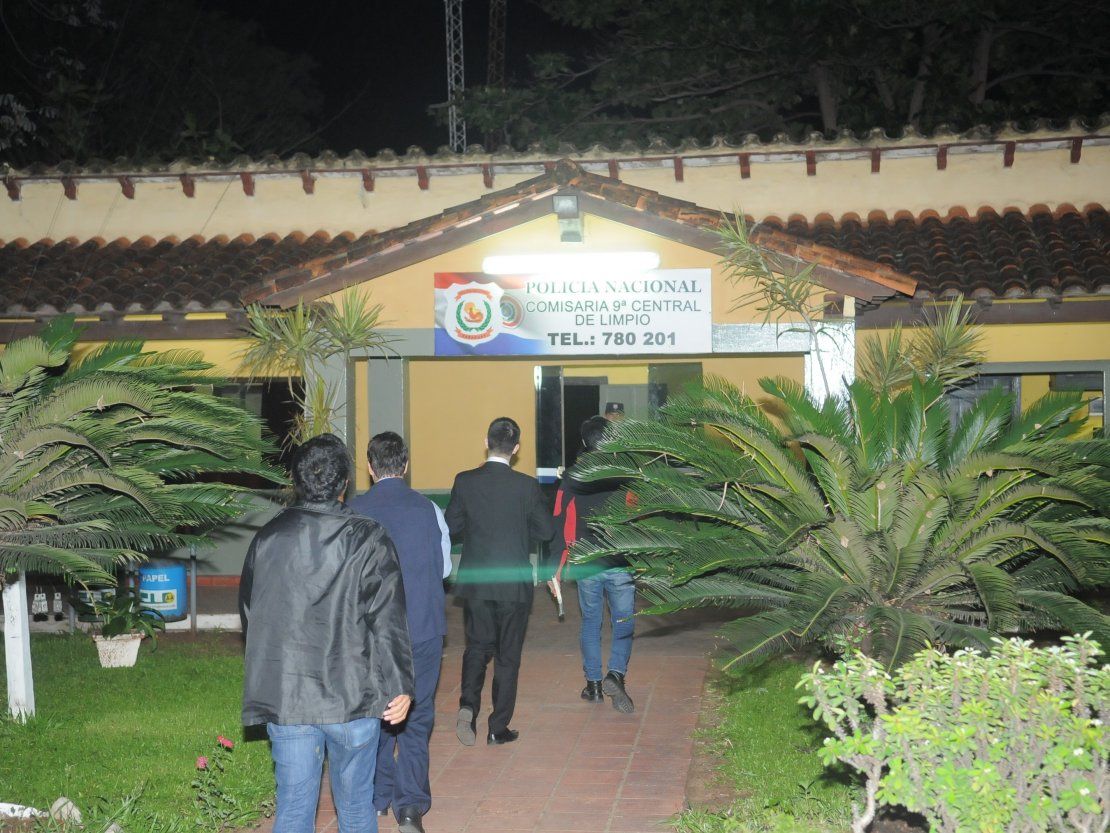 On Sunday, the national police arrested 35 people who were identified as fans of the Cerro Porteño club, after the riots on the route of General Elizardo Aquino, at the height of the city of Limpio.

From the whole two women and three minors who were then handed over to parents. There were also three people in the group with a criminal record and one with a command. Most of the respondents obtained a positive result of the allotment.

Supporters returned on the bus from the Defensores del Chaco stadium, after the football match between Olimpia and Cerro Porteño clubs, when they went down from transport last Sunday at 23:30, they started throwing stones and shooting.

Rubén Llanes from Limpio Police Station No. 9 said that fans were escorted by police personnel during the entry to the city; however, they refused to follow alternative routes and began to cause damage.

"Almost leaving the city (Limpio), where Plaza San Antonio is located, they got out and started running towards the main route, and when they arrived they started throwing stones and bottles," he said on the radio. Monumental 1080 AM.

The uniforms also indicated that the shots were heard, but they could not find a firearm during an inspection carried out after the arrest. "They were not organized as fans, but as vandals"added.

More details: Disturbances in the vicinity of the Defenders at the end of the classics

Everyone is detained and at the disposal of the Ministry of Public.

Several incidents also took place at the Defensores del Chaco stadium and beyond. Some people have disappeared because of tear gas that has been thrown by the police.

The next event took place in the Vista Alegre district of Asunción. The police arrested four people who were identified as fans of Olimpia club for illegal carrying of firearms.