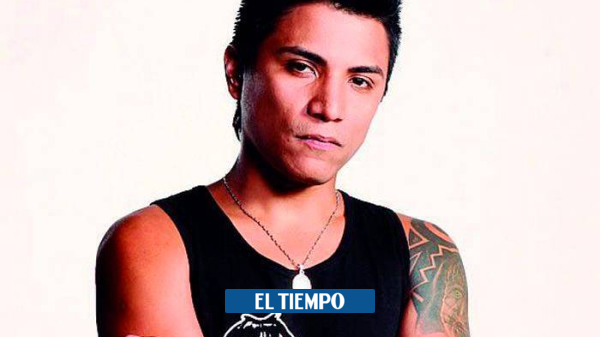 After surviving a shooting in the face, while trying to steal a mobile phone, actor and singer Mauricio Bastidas experienced a new tragedy: that of the coronavirus, which he has in a hospital bed and in poor health.

(You may be interested in: El Balot fell in Colombia and has a new billionaire)

The artist from Cali, who was met by many on the small screens with the image of PVC, in the production “Three Wonders”, revealed via Instagram that he is in a hospital in the city, with a high temperature, inflamed lungs and difficulty breathing.

Bastidas assured that the care in the hospital is not the best and that they do not give him proper care.

“It seems that the goal of one is to make it worse. I need to know that there is no readiness to take exams. “Instead of improving, I’m worse off, no results, no specialist, I’m visited by nurses, maybe friendly … I’m dying and nobody cares,” the artist initially said.

The post, which went viral, apparently had results, as in a new video he posted on the same social network, he acknowledged that attention had improved.

“Sometimes we have to appeal to get results, that’s what I learned, I am never silent and it came into force. They take very good care of me, they give me the attention I deserve. We all deserve good attention, not because it’s me, we all deserve dignified attention. “I make this complaint thinking of you, because if they listen to me, they listen to you,” he said.

He added: “I feel a little better, now they are taking care of me. “It made me angry, there are about 40 cascading patients here and those poor people do not claim, they do not say anything.”