ENTERTAINMENT: Jina Calderon’s stylist could not resist and exploded in the nets due to a change in appearance 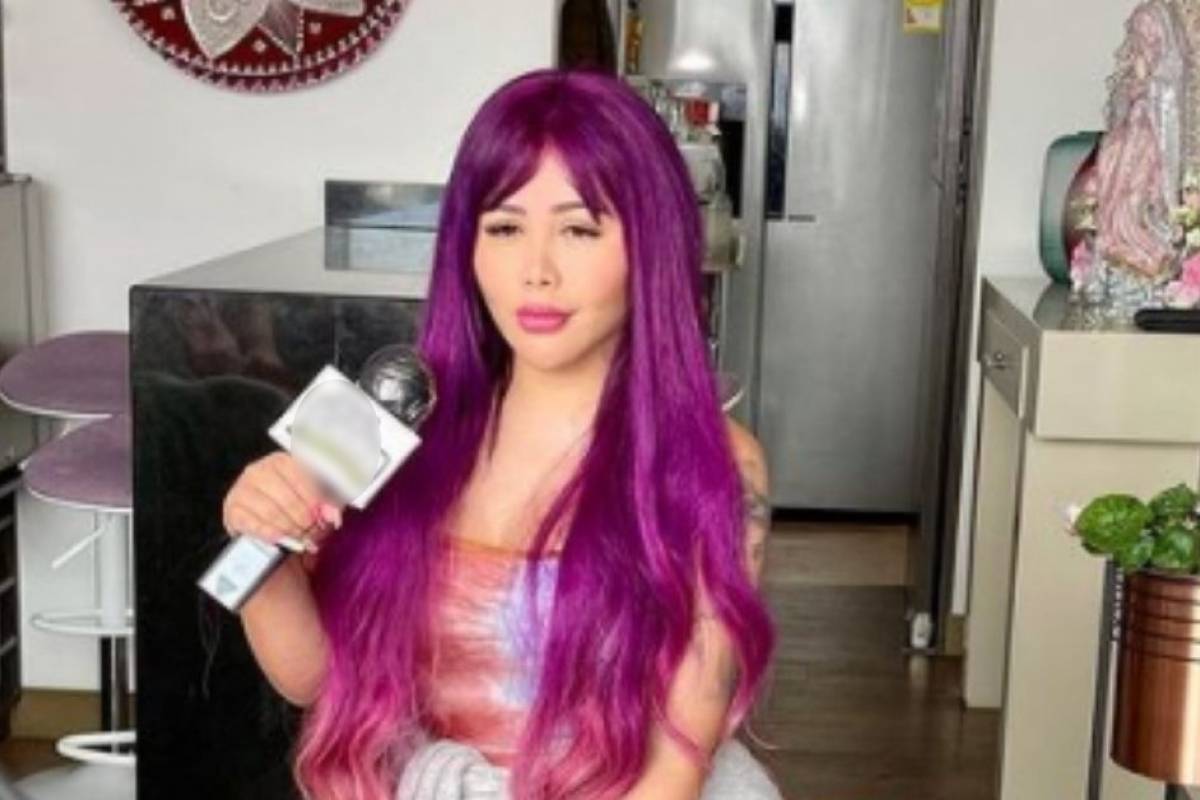 “If you make another change of color, you will literally become bald,” he said indignantly because his work had been damaged. Jina Calderon’s stylist could not resist and exploded in the nets due to a change in appearance.

Once again, Jina is a trend on social networks, now because the stylist who was in charge of her appearance has changed, she exploded because she bleached her hair herself.

A few days ago, Calderon indicated that he would now have purple hair, making sure he was pleased with the result.

But, this changed the next day, when through her social networks, she showed that she will change half of her hair, because being in one tone is not her personality.

Given this, the professional who was responsible for his style, known as the King of sequels, came out furious on social media to give his opinion.

The man was revolted when he saw that his work was damaged. In addition, he advised the influencer to stop discoloring, or she may become bald.

Jina Calderon’s stylist could not resist and exploded in the nets due to a change in appearance.