Zhou Xingchi, "King of the new comedy", is scheduled for the New Year next year – Epoch Times 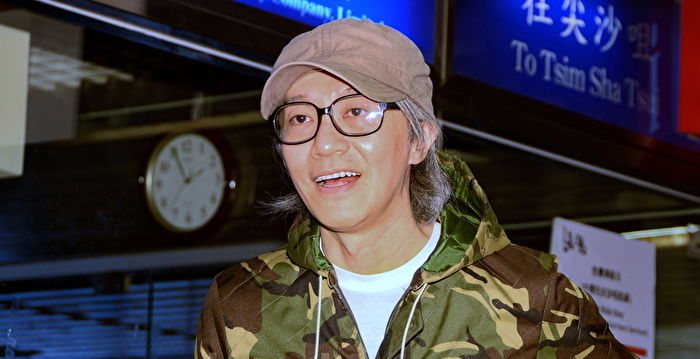