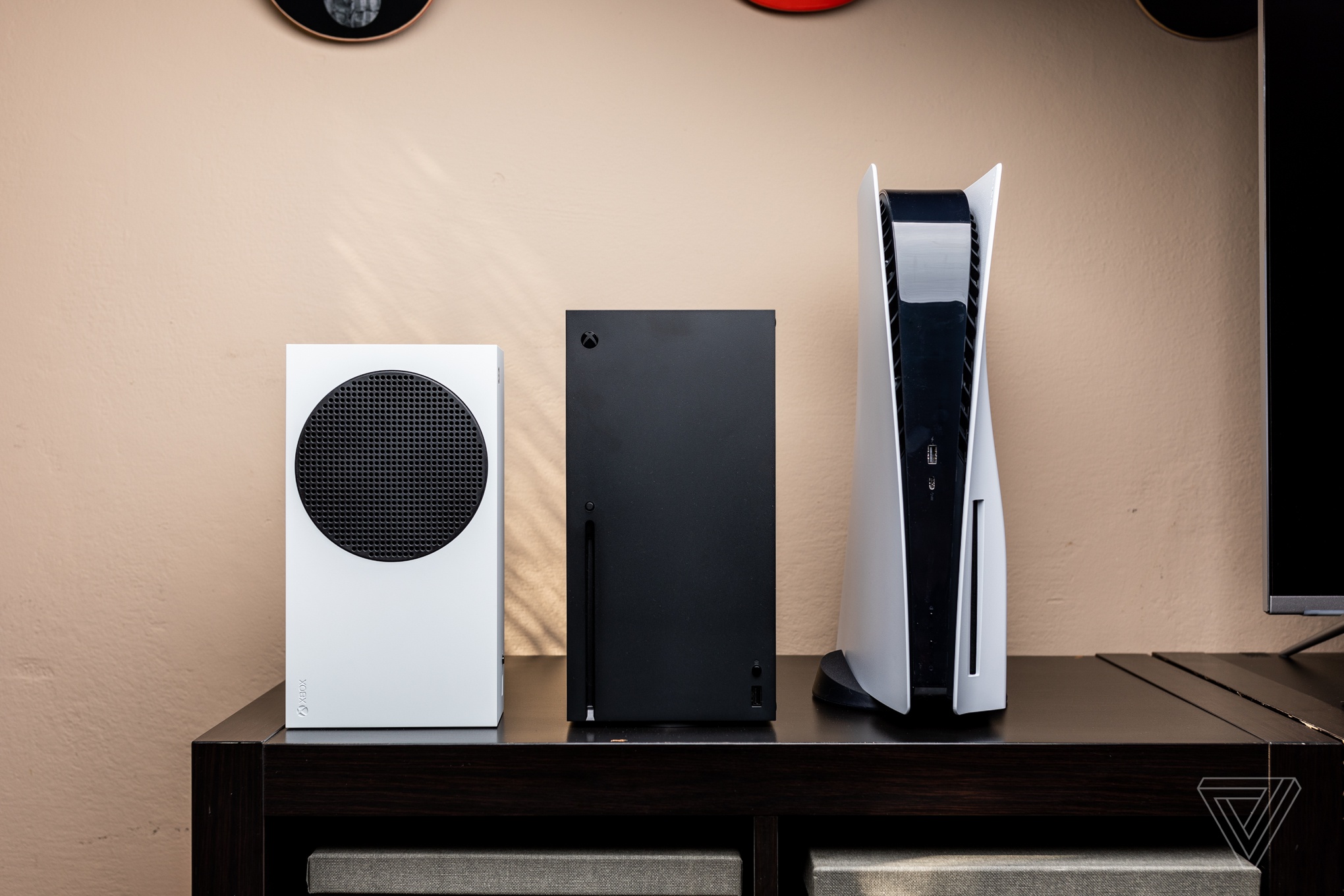 The PS5 will be officially announced on November 12, and the current media rating has also been lifted.Foreign media The Verge showed you a physical comparison chart of the PS5 and its rival Xbox Series X / S. From the picture, you can see that the size of the PS5 is quite large, it is really big!The height of the PS5 is about 39cm, the depth is 26cm and the width is 10.4cm, while the Xbox Series X is 30.1cm high and 15.1cm wide.

The placement of the main frame is very important, as both next-generation network networks need sufficient ventilation to ensure that no heat or dust has accumulated in or around the appliance, which may affect the performance and cooling of the future network. . 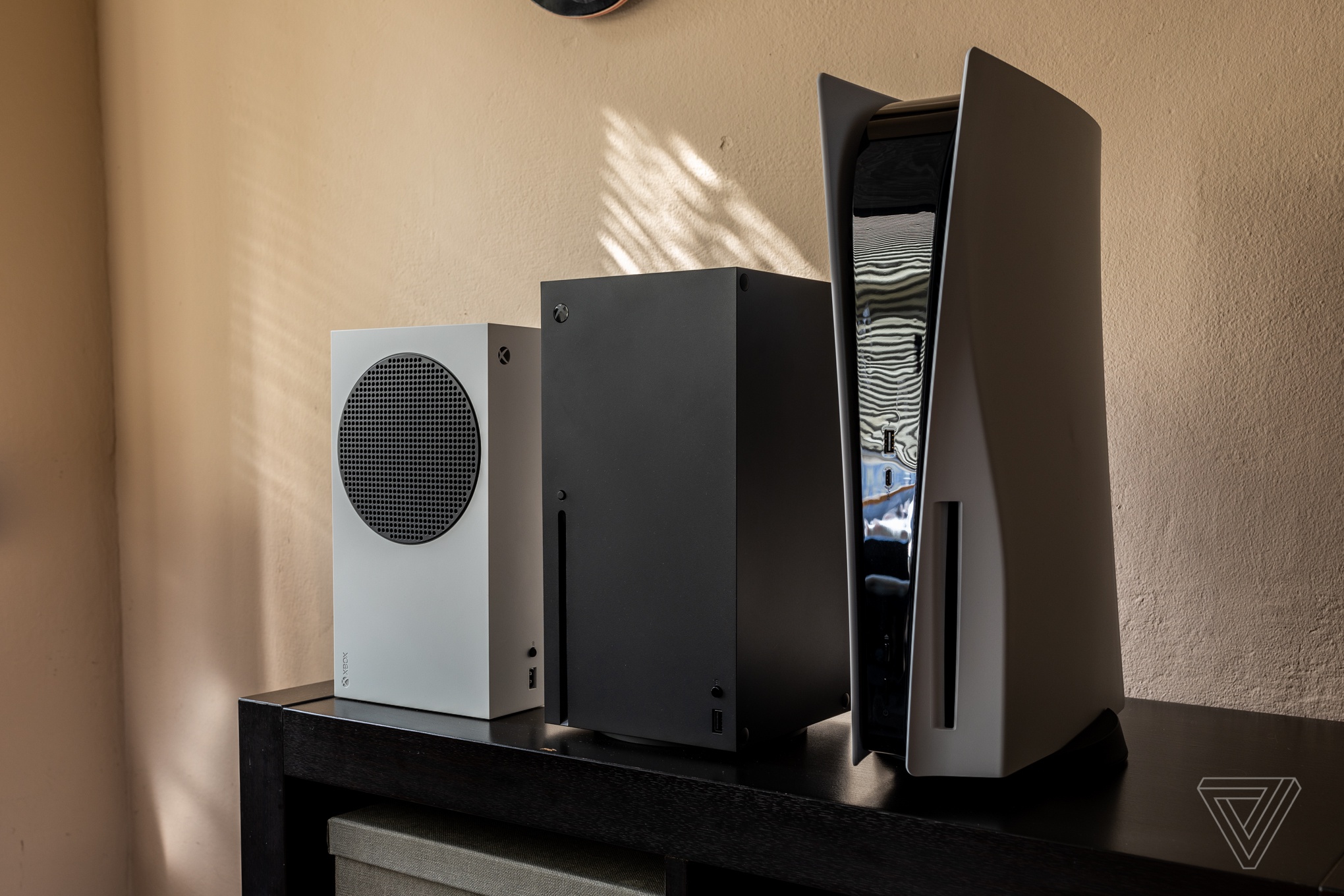 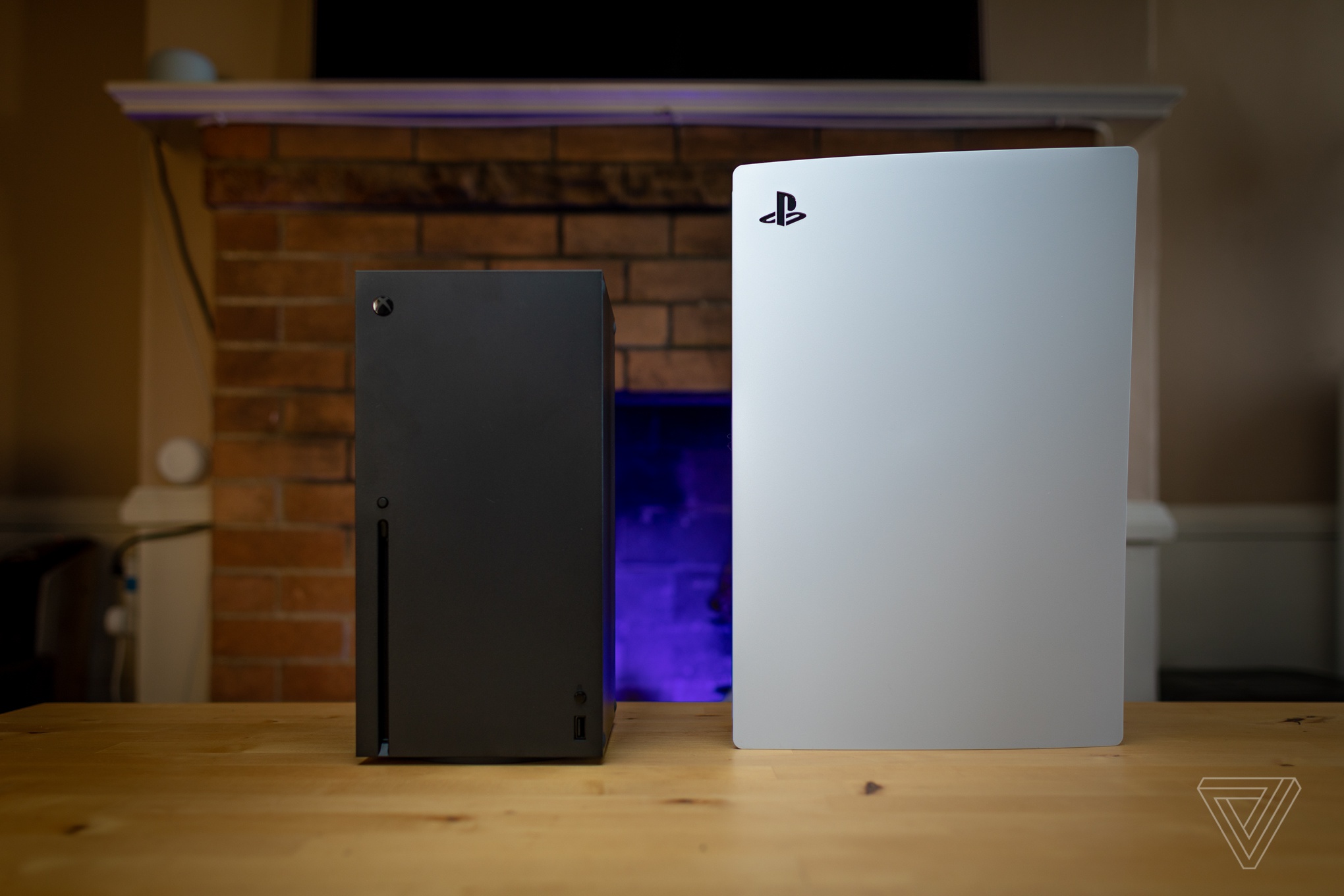 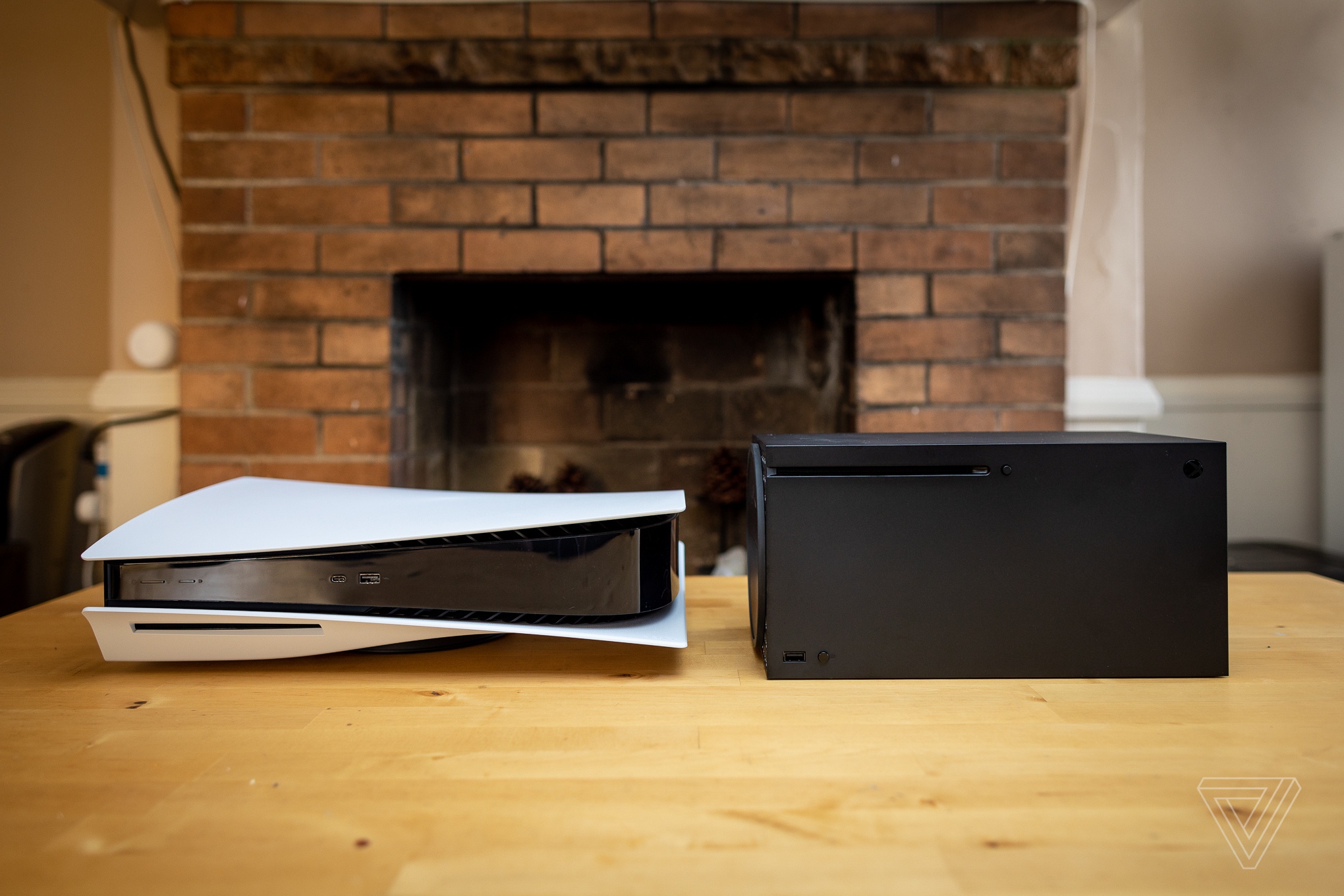 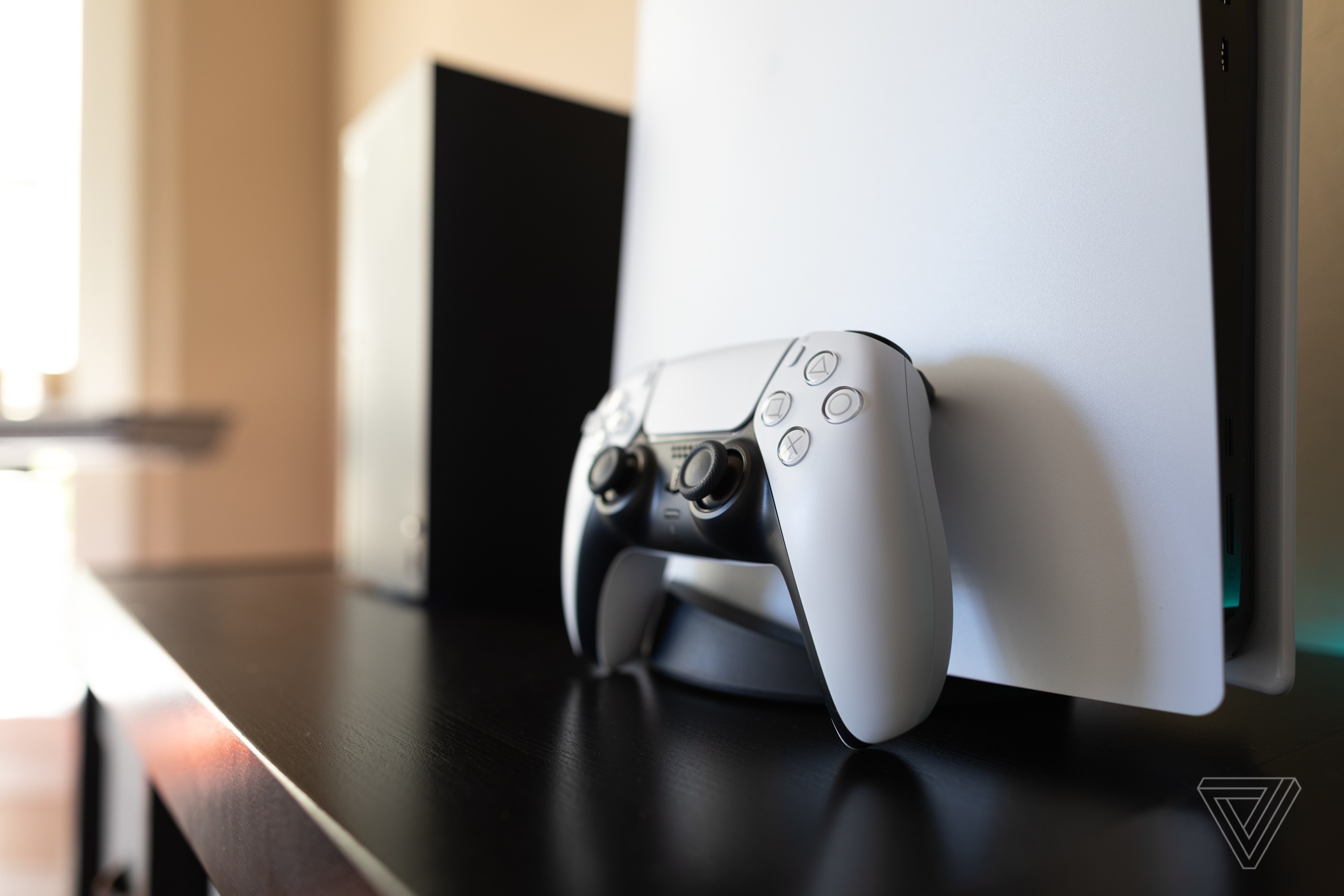 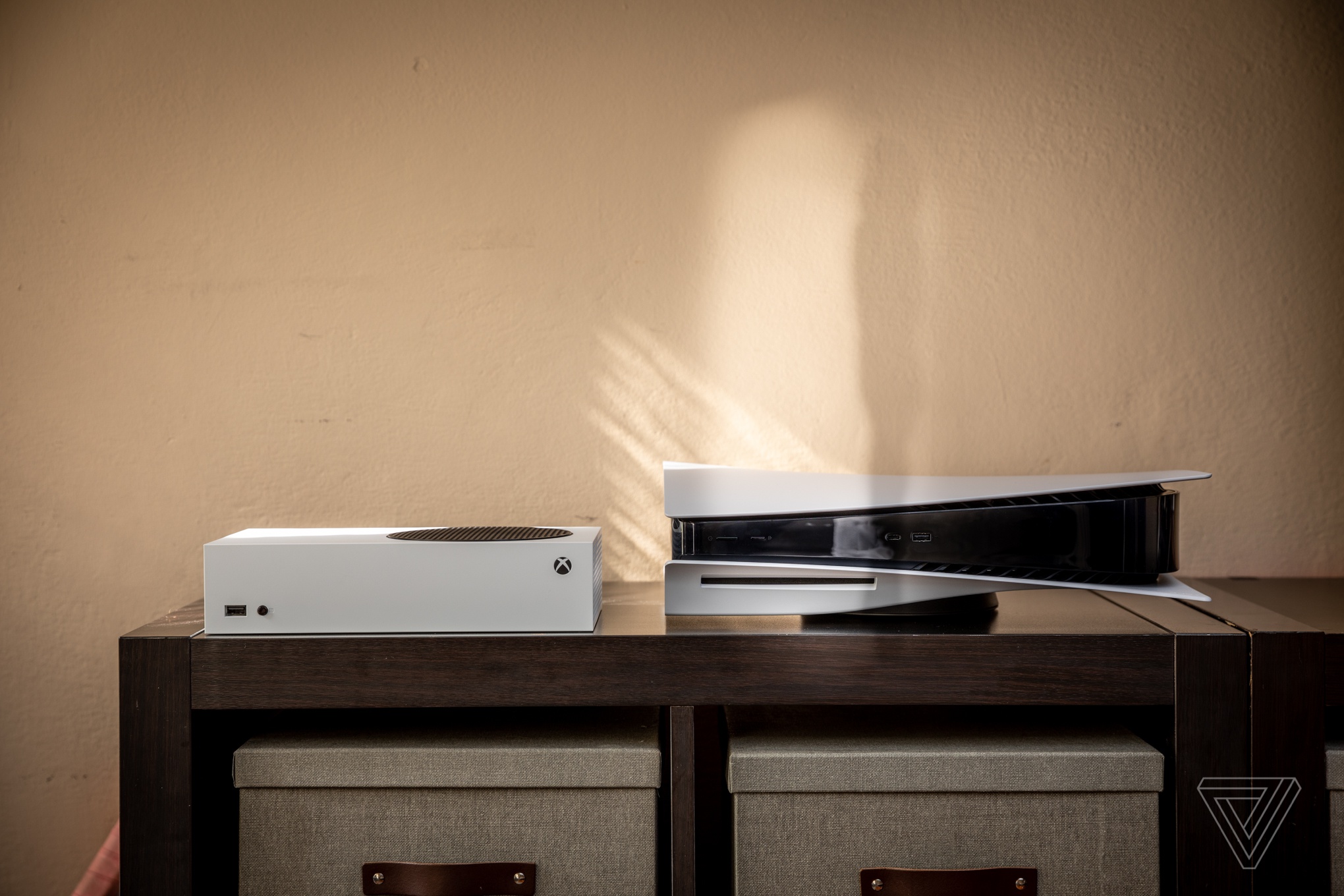 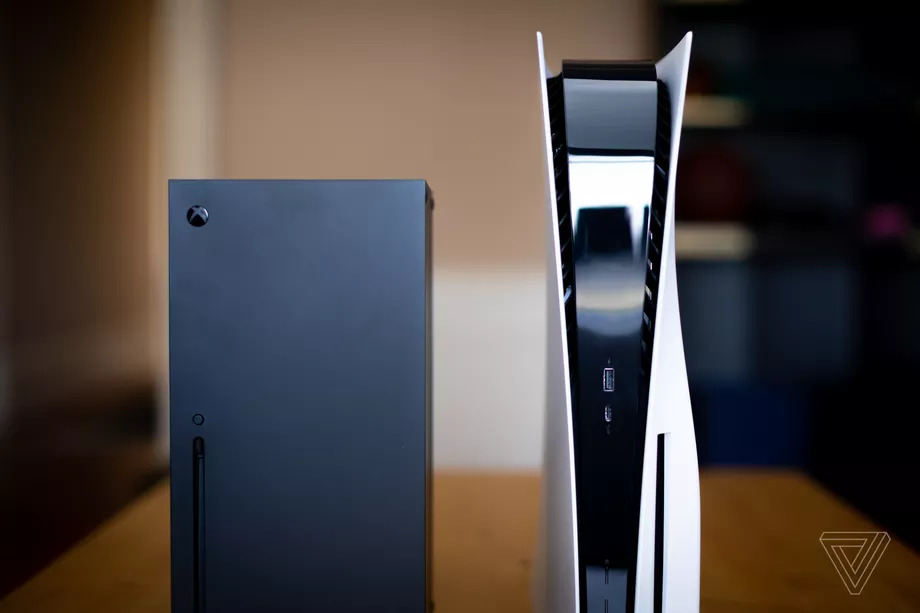 The PS5 will be the first to go on sale in some regions on November 12, and Microsoft’s next-generation gaming console, the Xbox Series X / S, will also be available on November 10.