The national movie box for cinema goes through the cities of the fourth and fifth row – Sina.com 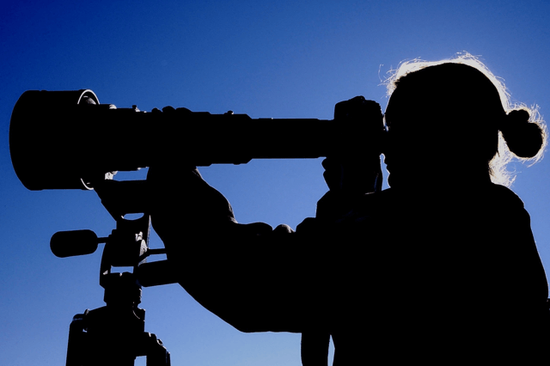