Fairy Bird: For the champion, we grab the ball like a beast. You can not underestimate the opponent behind him – Goal.com 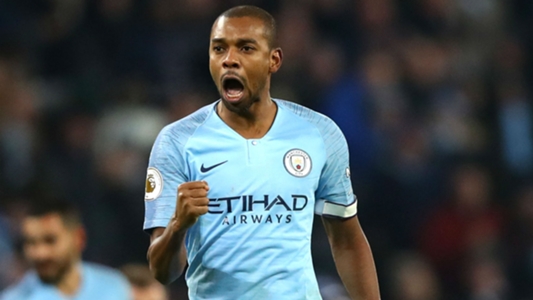