"Avengers 4" hot, look at these "selling crazy" around, even "discussion story" has become a product – Android – Phone Developers 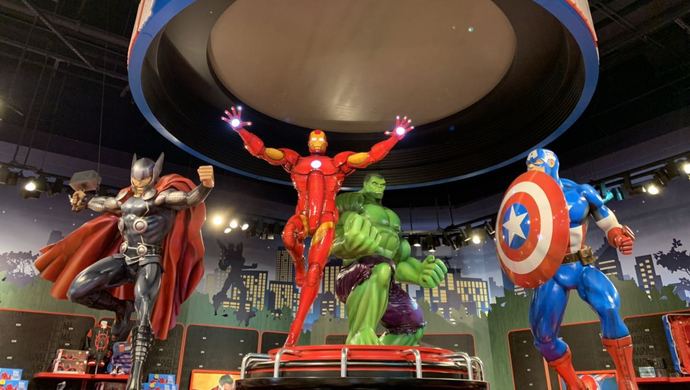