Ximena Rincón claims she is available for presidential candidacy 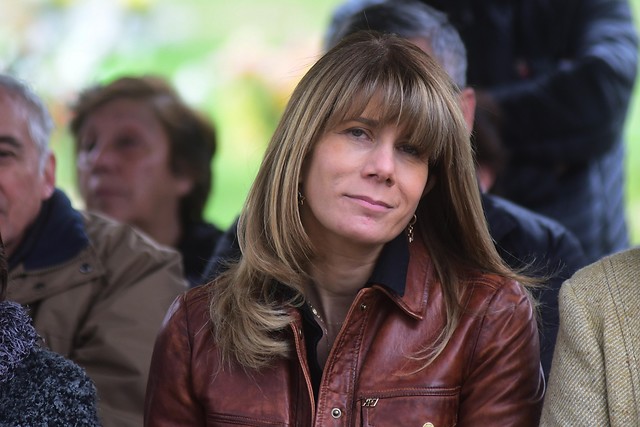 The senator from the Maul region, Ximena Rincón, said he was available to participate in the next presidential race in 2021.

Read also: Cadem: Government of Pinera averages 4.3 on average in its first year

The parliamentarian confirmed that "I am available for presidential candidacy, but I'm concentrated in my region, Maul, "in an interview given to El Mercurio.

With that, the former Minister of Seppres explained it Possible postulation must come from the regions"Chile needs regional leadership. Santiago is important, but the regions are everything," he said.

"I am available for presidential candidacy, but I am concentrated in my region, Maul," Rincon said.

The militant DC made a detailed estimate since 2018, where it expressed its opinion on the mandate of Sebastián Piñera and the presidential panorama of Former new majority.

When asked about the lack of a common message in the center left, the former head of the labor ministry stressed that it was citizenship he does not understand the differences among the political sectors, as the reason why leaders appear as Bolsonaro and Trump.

Read also: Law on three grounds: Of the 535 abortions committed in the first year, 45 cases correspond to juveniles

Rincon also criticized the work of the Pinerera government Araucanía, assuring that after Camilo's death, "the challenge is greater than before".