With a strong guard and no relatives of Catrillanca in the room: so began the formalization of the former carabineros 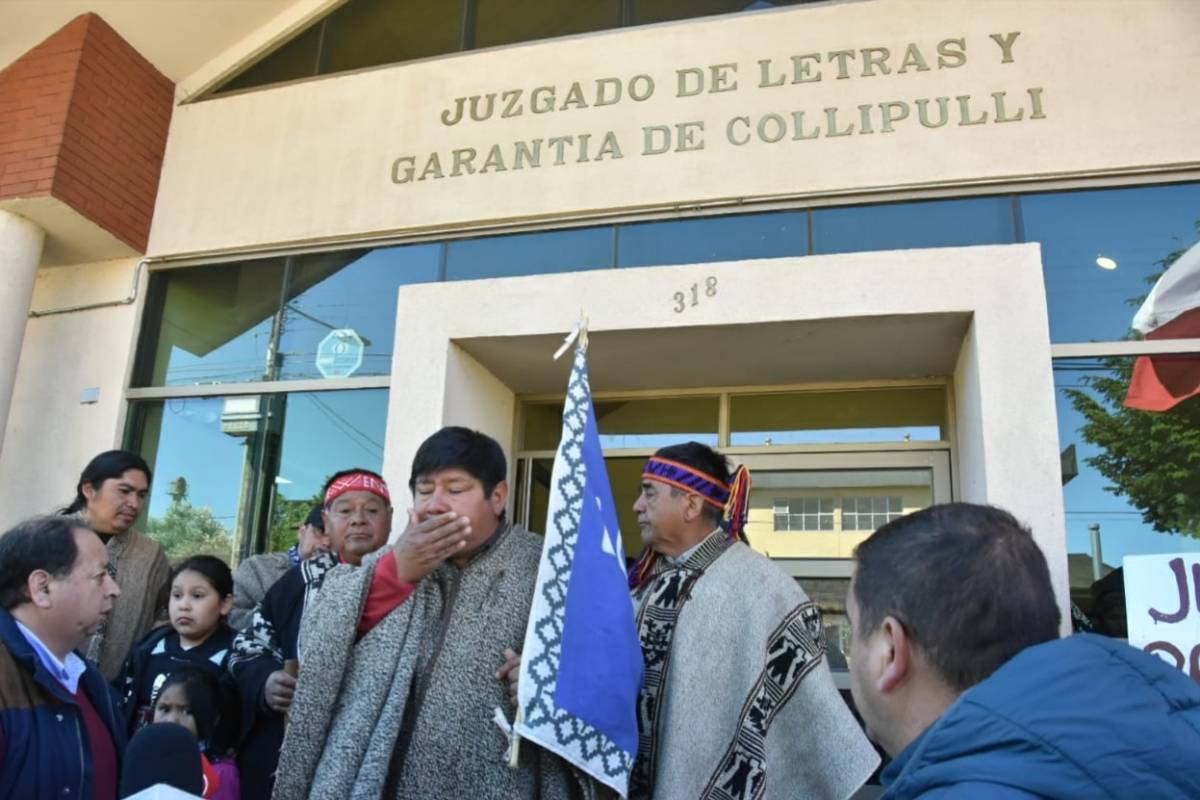 With strict police control near the Colipulli Guarantee Court, a formal formalization meeting of the four carabiniers involved in the death of Camilo Katrilanka began at 9:00 am Friday.

On Thursday night, policemen put papal fences around the perimeter of the court, where some neighbors were approaching.

In the first case, relatives of the deceased community member on November 14 were unable to enter the room because of the limited room space. Judge Sandra Nahuelekra did not allow access to the press for photographing.

Subsequently, the representative of the judicial power determined an interruption of one hour and 15 minutes. The request was made by lawyer Alexander Schneider to consider a more detailed investigative folder of about 400 pages.

Now, it is expected that the degree of participation of the former uniformed will be revealed. The accusations that are attributed are those of murder, obstruction of investigation and destruction of evidence.