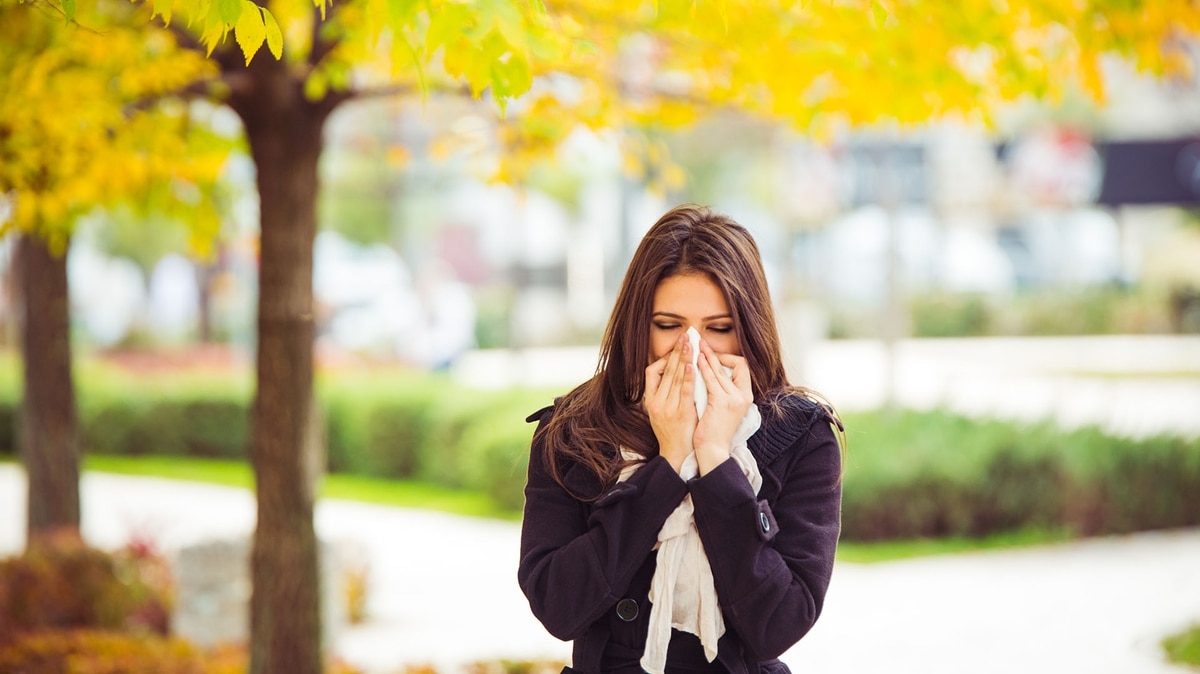 There is a local and international consensus on the vast increase in allergic diseases in recent decades. The World Health Organization (WHO) estimates that by 2050 about half of the world's population will suffer at least some allergic disorders. At the Durant Hospital, the percentage of consultations has increased almost for almost a year almost 100%, and has already reached almost 8,000 consultations per year.

Allergies are mechanisms of an exaggerated immune response to the body (hypersensitivity) of various environmental allergens, foods, drugs, and so on. Depending on the type of allergy, different diagnostic tests are performed. In the serum, the antibody (Immunoglobulin E) is measured, which is the most important marker of allergic facial levels. There are also other key complementary studies, such as a variety of skin tests (PRICK-test, intradermoreactions, patch tests) and oral challenge tests used especially for food or medication.

The volume of the city does not avoid the worldwide trend of a higher incidence of respiratory and dermatological allergy. As chronic pathologies, the symptoms of allergic rhinosinusitis, and to a lesser extent asthma and dermatitis (eczema and urticaria) are clearly dominated. About 40% of the urban population have symptoms of rhinitis in a while and about 15% have a history of the existence or suffering of episodes of asthma.

At the beginning of the autumn season, it is inevitable to reflect the worsening of the respiratory symptoms that usually cite allergic patients. At this time, many viruses circulate and overlap with catarrhal and known allergic rhinitis, which generate significant deterioration of these images. In addition, sudden changes in temperature and humidity are climatic factors that exacerbate it.

Allergic rhinitis, often associated with sinusitis, is very common, given the association of the entire upper and lower respiratory tract, episodes of asthma are also more common. In autumn and winter bronchospasm they increase with viral catarrh, the same happens with a cough, a very widespread symptom, and the two symptoms can be alleviated with an allergic basis. At a time like autumn and spring, to a lesser extent and winter, there is a high incidence of dust allergies, in this period, and especially in urban areas, allergenic fungal spores increase.

When the autumn begins, we close the doors and windows and the air passes through the ventilation and air-conditioning pipes. When regulation between temperature and humidity is not appropriate, water condensation appears inside the channels, which serves as a reservoir for the proliferation of bacteria and fungi. Even when there is no air conditioning, the very fact of closing the windows gives the inside conditions of the house adequate conditions for the proliferation of mites, which require moderate temperatures and a degree of humidity.

Sometimes symptoms of an allergy are usually mixed with a common cold, whenever there is fever, there is a suspicion of a viral image. Typical symptoms of allergy are nasal pruritus, ocular and sneezing, and in the common cold intensive nasal congestion and thick mucus. However, they can be indefinitely present in both tables.

There may be people who do not suffer from an allergy, but there are individuals who have a genetic (non-dominant) allergic tendency and do not express it. Therefore, symptoms can be activated at any time in life.

In addition, in order to treat allergy, in addition to taking antihistamines, an accurate diagnosis must be made to establish specific treatments and preventive strategies. In an integral biological context, it is necessary to adapt to a healthy lifestyle: balanced nutrition, control of exposure to environmental allergens, managing chronic stress, treatment of hormonal dysfunctions, etc.

Age is one of the factors that can be susceptible to allergies; in childhood allergic reactions appear clearer due to the genetic basis of predisposition. Children tend to develop respiratory and skin conditions that can stabilize with development, and of course with appropriate treatments. But it must be borne in mind that any condition in adult life, including the reduction of defense or other symptoms, creates allergic phenomena.

The hospitals in Buenos Aires that belong to the network of allergies and asthma are: Alvarez, Argerich, Durand, Elizade, Fernandez, Gutierrez, Penna, Pinero, Pirovano, Ramos Meja, Rivadavia and Santoyani.