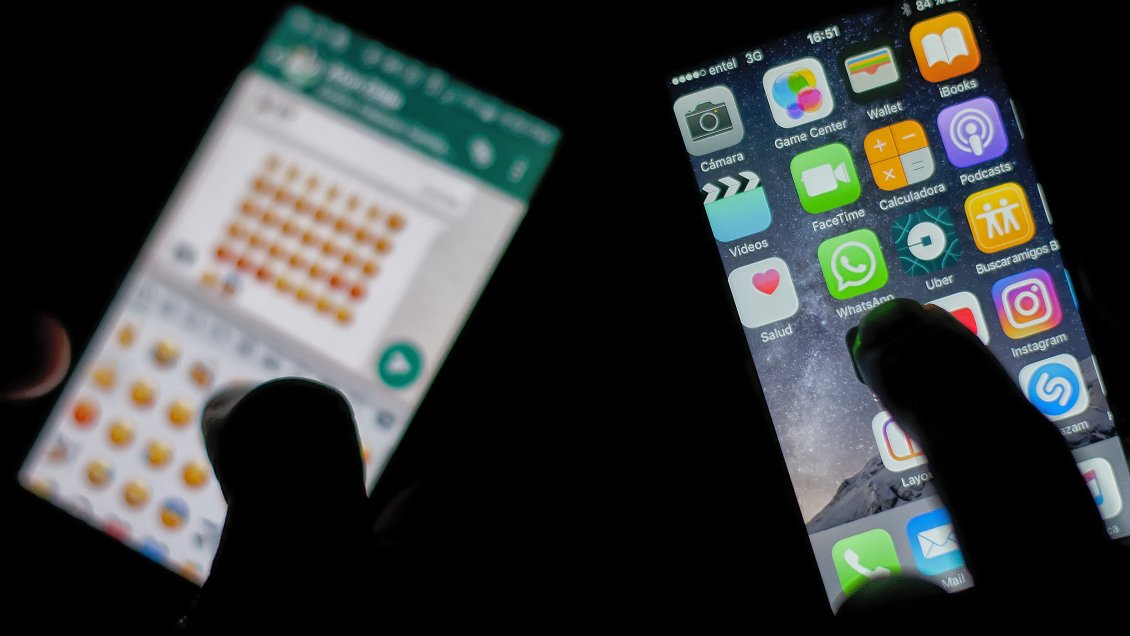 WhatsApp will launch a new update to the messaging application with features that may be irritating by some of its users because they can not be executed screenshots.

Update 2.19.106 for Android will include an expected tool to unlock the application with a fingerprint, but when activated, the image option is blocked, according to the portal WABetaInfo.

This function was aimed at improving the security and privacy of users, albeit with restrictions on the talks.

The beta update tested on that page also brings a new "feed" interface, separating it stickers and emotion when you share files, images, or video.

As reported, the application also works on the implementation animated stickers.