What is the best way to get a sedentary person to start moving? 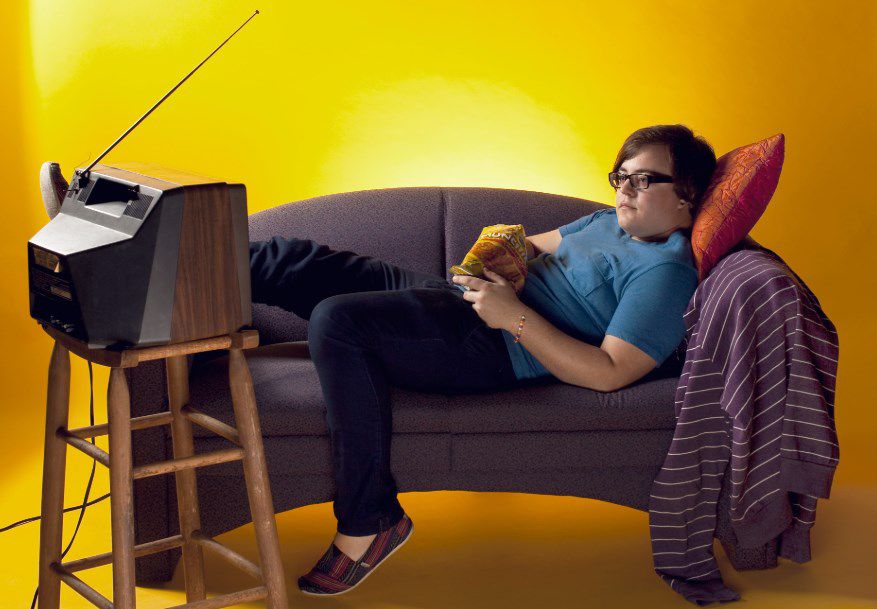 The fastest way to move a sedentary person is to inform them of the specific dangers that health risks imply, suggests a recent report.

In the study, the researchers surveyed 615 adults from Australia aged 18 to 77 for their levels of physical activity, besides their knowledge of the benefits of exercise and the dangers of inactivity.

Although 99.6 percent of respondents strongly agree that physical activity has health benefits, most do not know what all diseases are related to inactivity.

The study appears in the online edition of the November 28, PLoS One magazine.