We visited the Volvo car in China

Jto Geely's headquarters in Hangzhou is one of the most important Volvo dealers in China. But the peculiarity is that on its first floor there is a small museum where you can fulfill the models that have marked the history of the brand from its beginnings to date.

16 Valves were there and made a tour of models from 1927 to the S60L model that was manufactured in China and exported to the world from a factory that owns the brand in Changzhou. 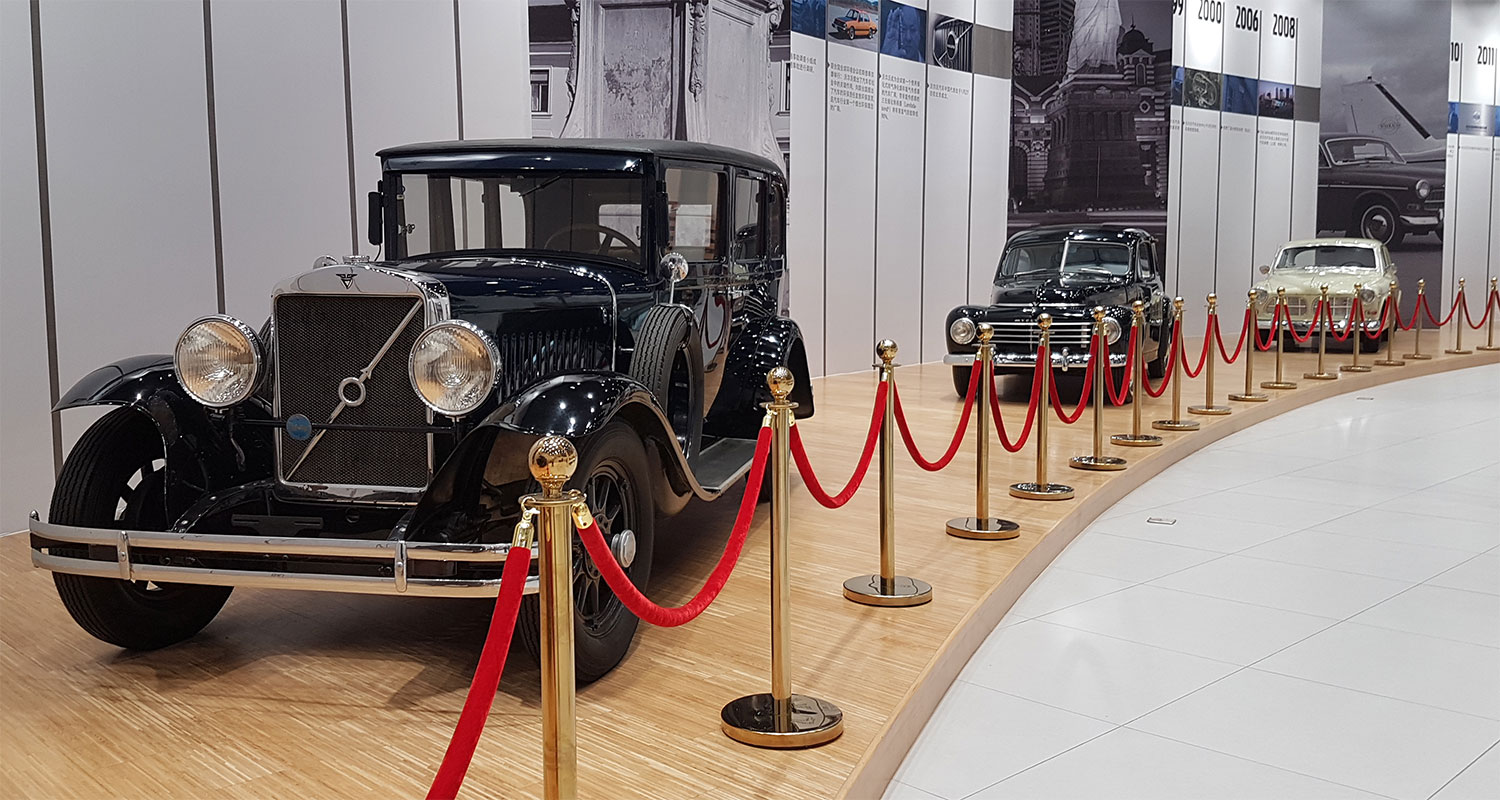 Volvo S60L – This model under the name S60L is the first Volvo that was built at the Chengou plant in 2013 in China and is sold in this market. The model he saw in the photo was sent from a factory in Chenghow to Belgium to be used to visit the Chinese president in that country. 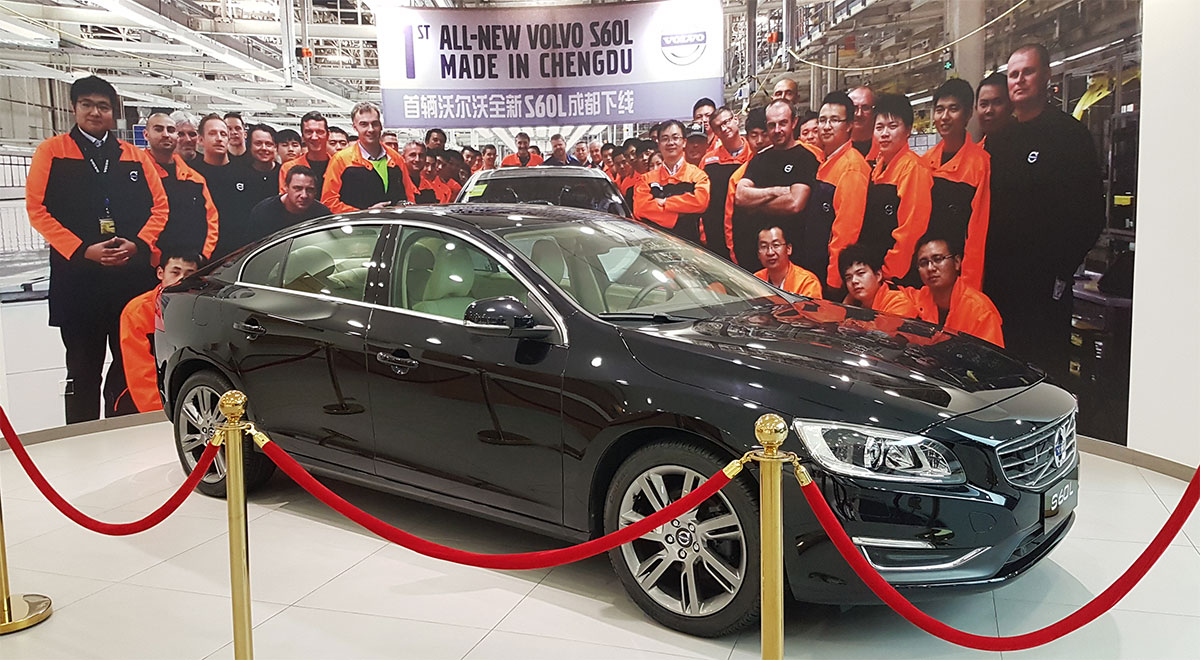 The specialty that the cowl was signed by various visitors at the headquarters in that country, as the ambassador of Canada, the United States and the one from Geely's creator Li Shufu, called Henry Ford of China.

The Volvo S60L is a longer version of the Volvo S60 and specifically aimed at the Chinese market. At the moment, the Asian plant is also building the S60 model shipped abroad.

The Volvo Concept XC Coupe – Although it is a model, it was designed in 2014 and served to mark the future features of the XC90. The XC Coupe concept in these moments presented the new design lines of Volvo inspired by high-tech sports equipment. Designers say this model is designed to attract customers looking for a vehicle that suits their active lifestyle. 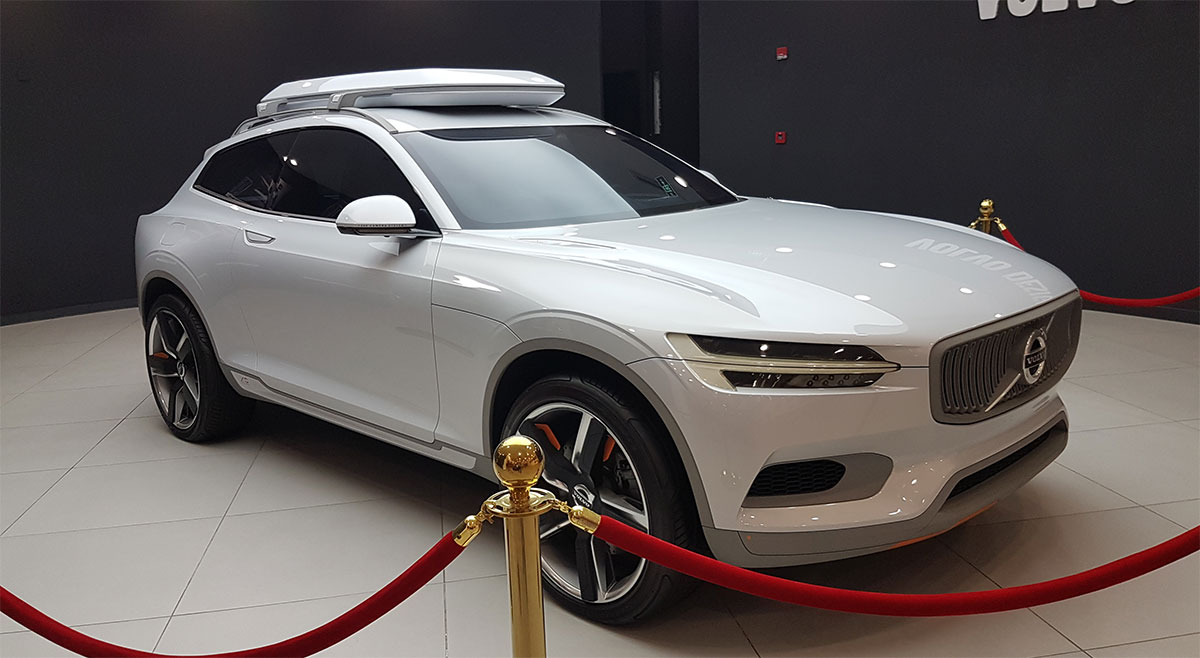 Volvo PV 4 1927 – 1929 – It's the first Volvo sedan that was born in 1927. The specificity of this vehicle is that it is built on a structure of two layers of wood covered with artificial leather instead of steel, giving that matte color to the exterior of the body of the body. Another feature of the car that speaks of its diversity is that the seats can are transformed into a comfortable bed. 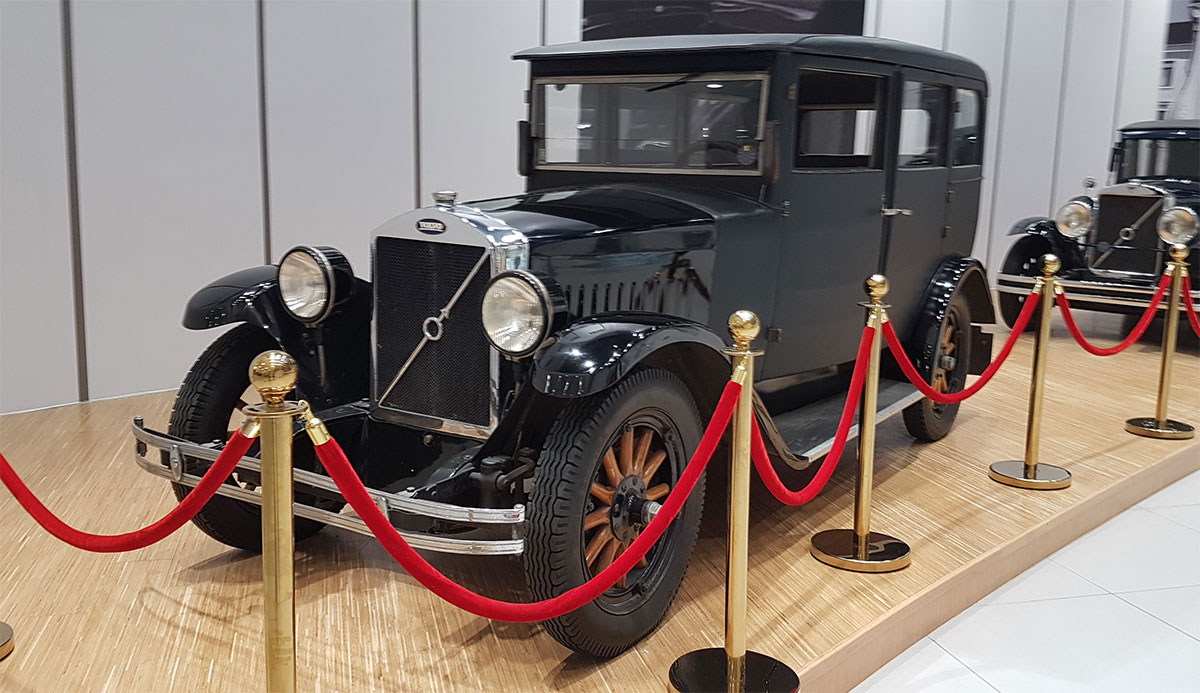 Volvo PV 650 1929-1933 – The new car had a stronger chassis to deal with the more powerful engine that this model had. The body is built similar to the previous model with a wooden frame, but in this case it is covered with steel plates, highlighting its bright color and keeping the wooden wheels. 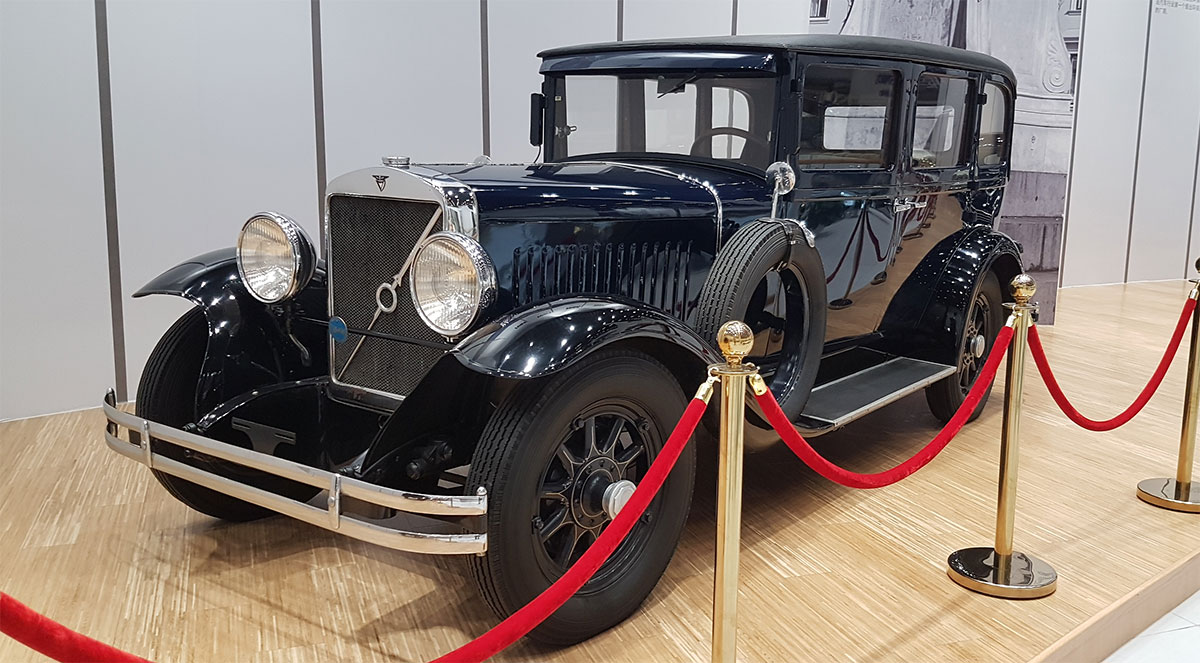 Volvo PV 444 1944 – 1958 – It was the first Volvo that was equipped with a 4-cylinder engine. This model has allowed the Swedish brand to dramatically increase the volume of sales. This was the first Volvo car to have an integrated body without an independent body. It also installed laminated windscreen, which was an important innovation in terms of security. 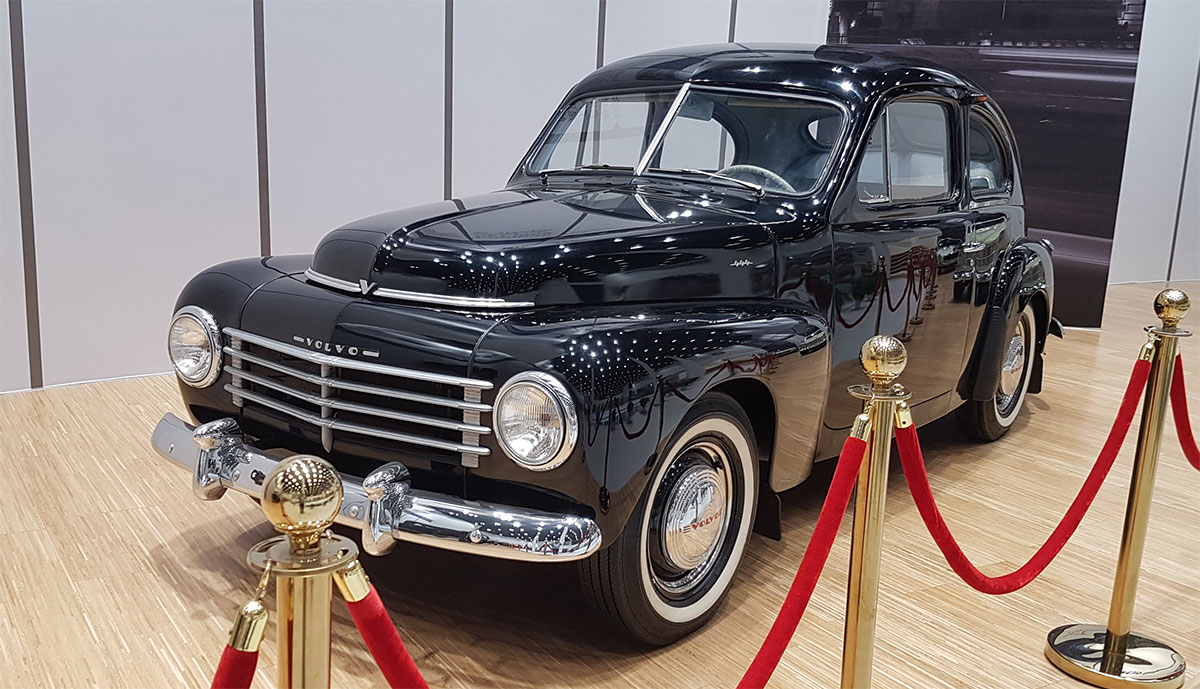 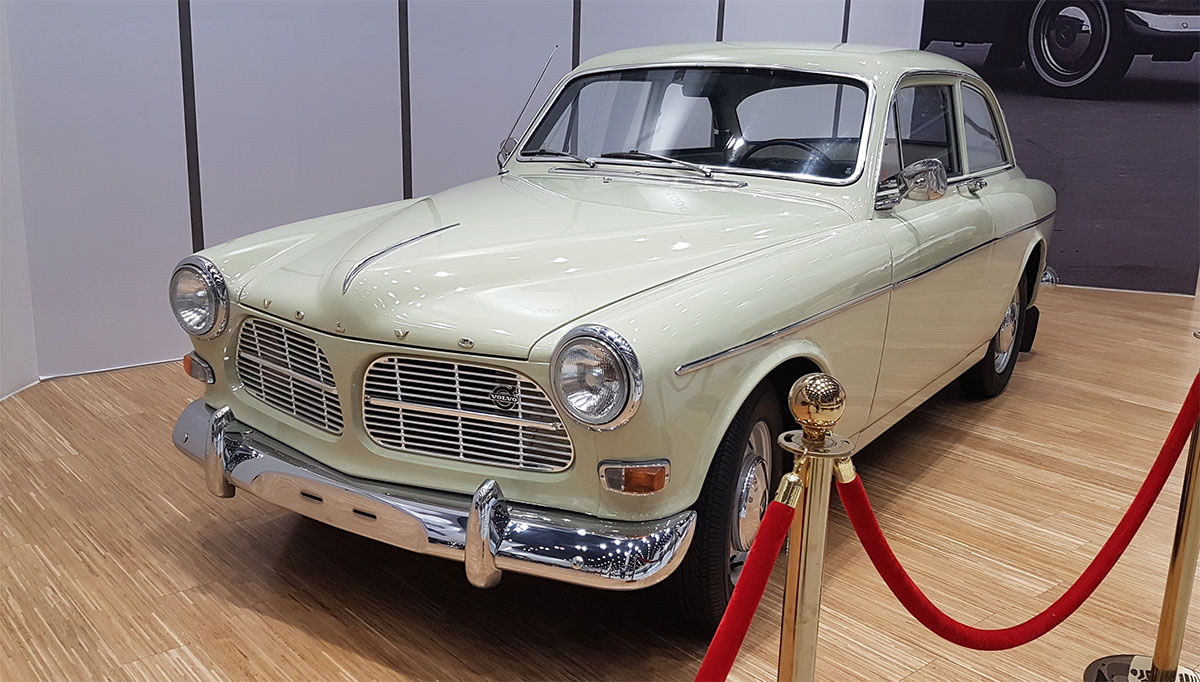 Volvo P1800s 1961-1972 – It's a sporty two-door with a central engine and a rear-wheel drive. This model became known to use actor Roger Moore in the television series El Santo, which was issued between 1962 and 1969. The specificity of this model is that they have a world record for the mileage that traveled 3,039,122 miles accredited by the Guinness Book of Records 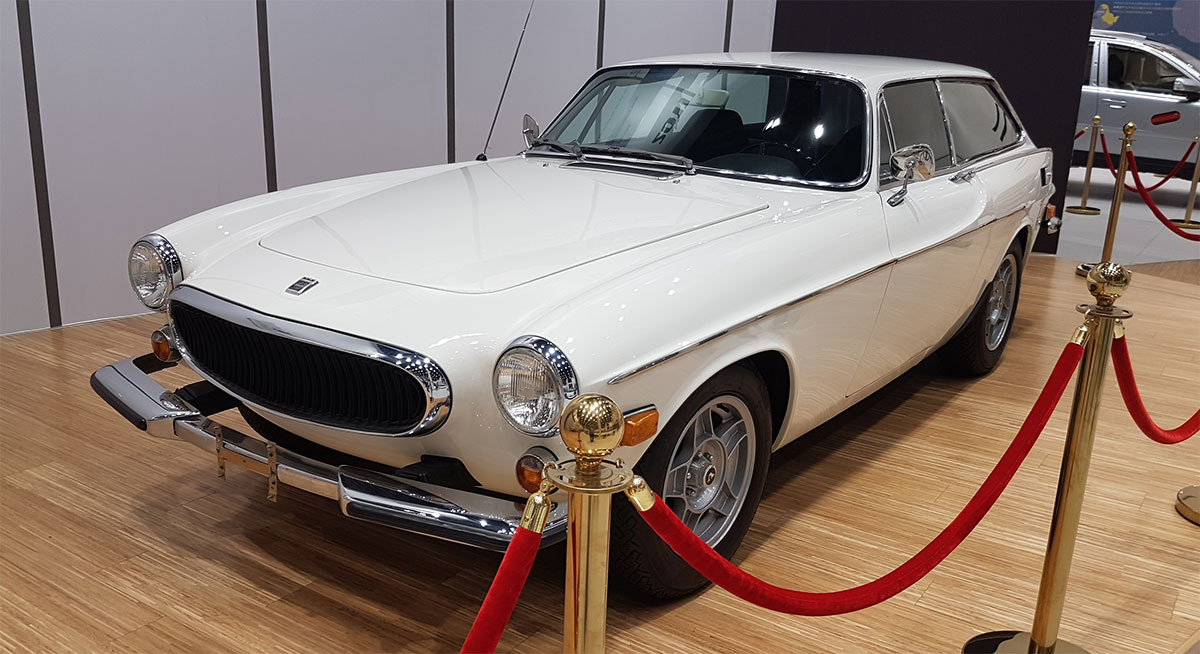 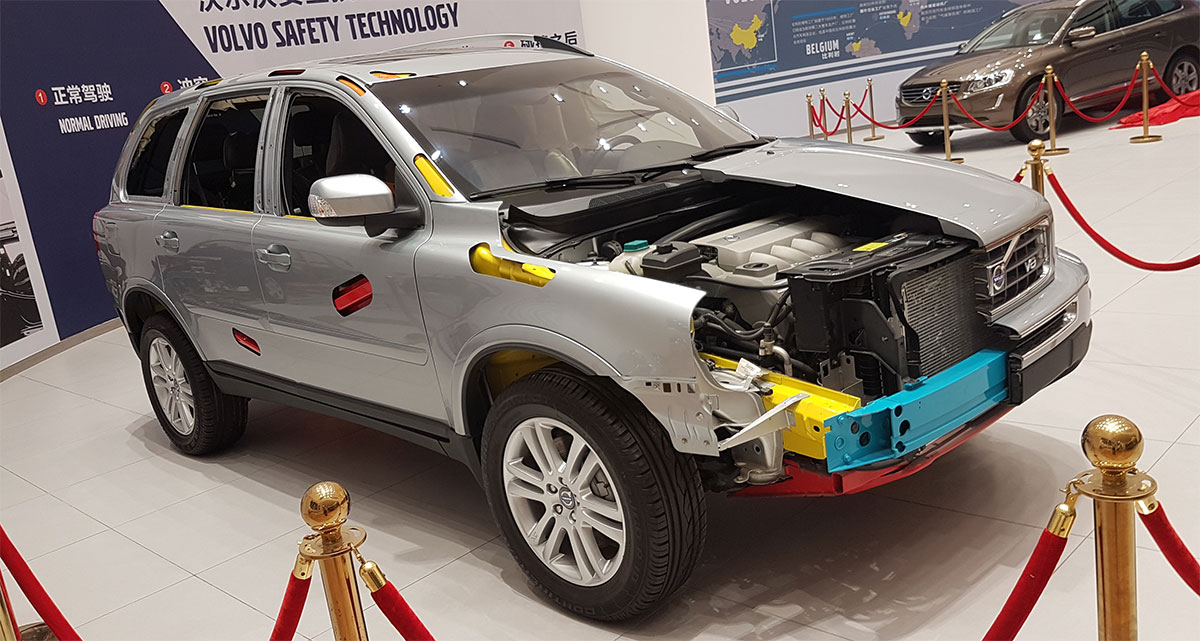 Volvo 164 1968 – 1975 – It was a luxury sedan that the main technical difference is to have a 6-cylinder engine in the line of 3.0 liters. It was the first Volvo model that reached one million units. It also included innovation to regulate governance. 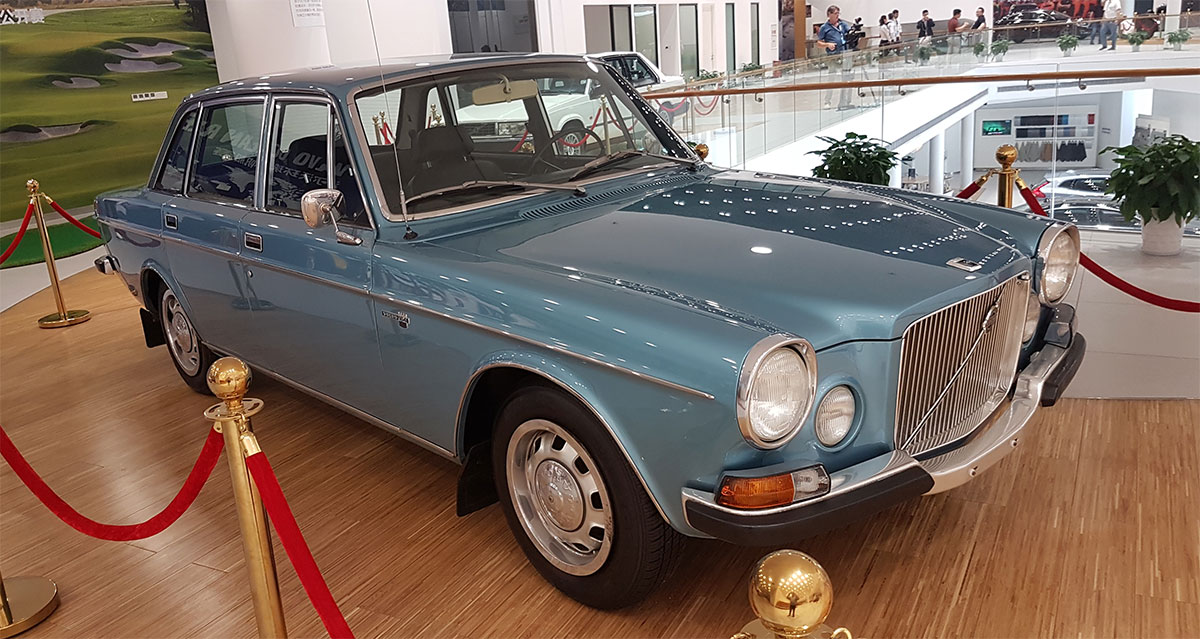 Volvo 780 1985-1990 – It was one of Volvo's most exclusive two-door models, which was presented at the 1985 Geneva Motor Show in Geneva, and the peculiarity is that it was designed by Bertone. The doors and the board were decorated with wood, and the leather upholstery could be chosen in two different colors with distinctive features of Italian cars. 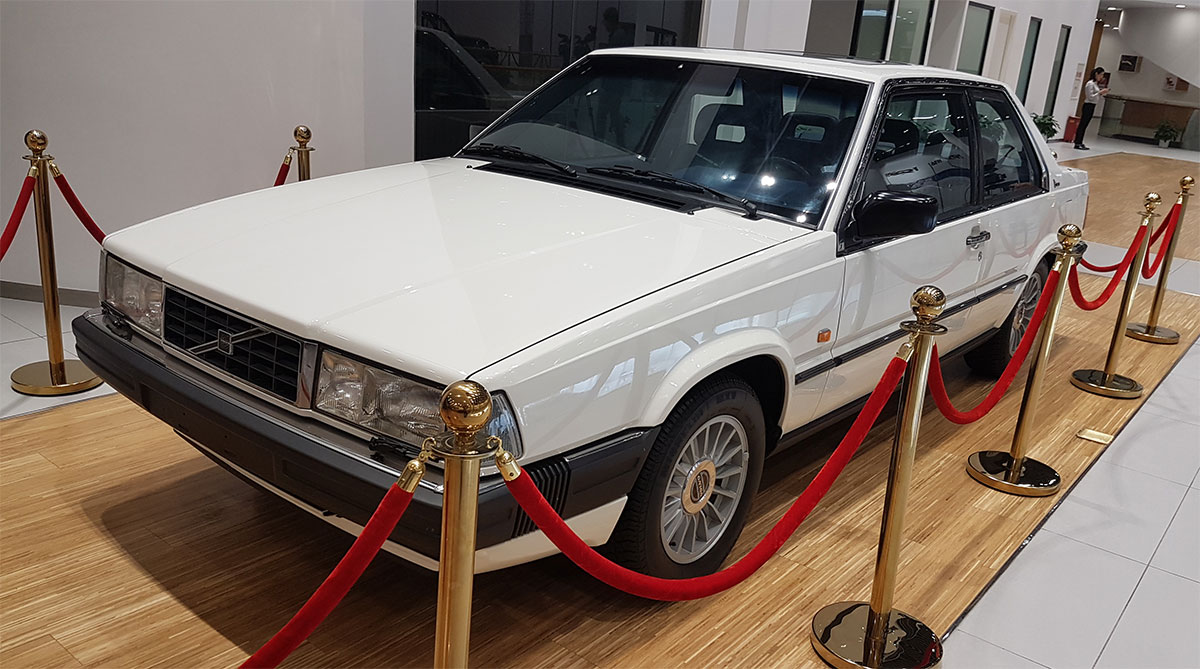 Volvo 850 Sedan 1994 – The Volvo 850 sedan competed at the BTCC (British Touring Car Championship) and was run by Kelvin Burt and Richard Riedel. 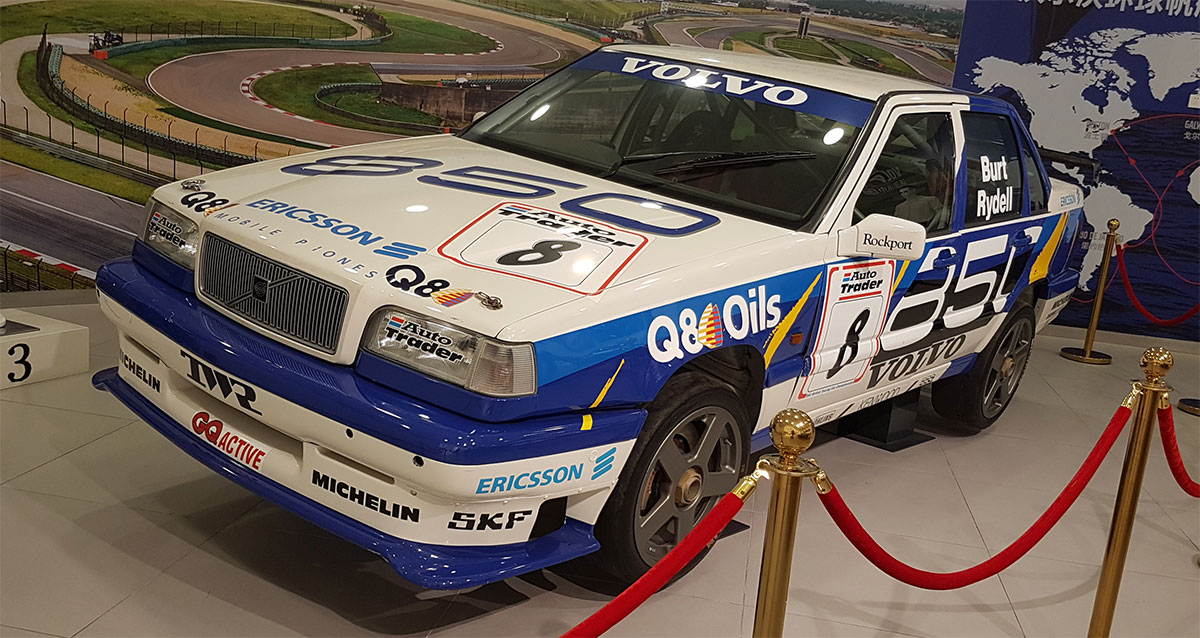