was bitten by a dog 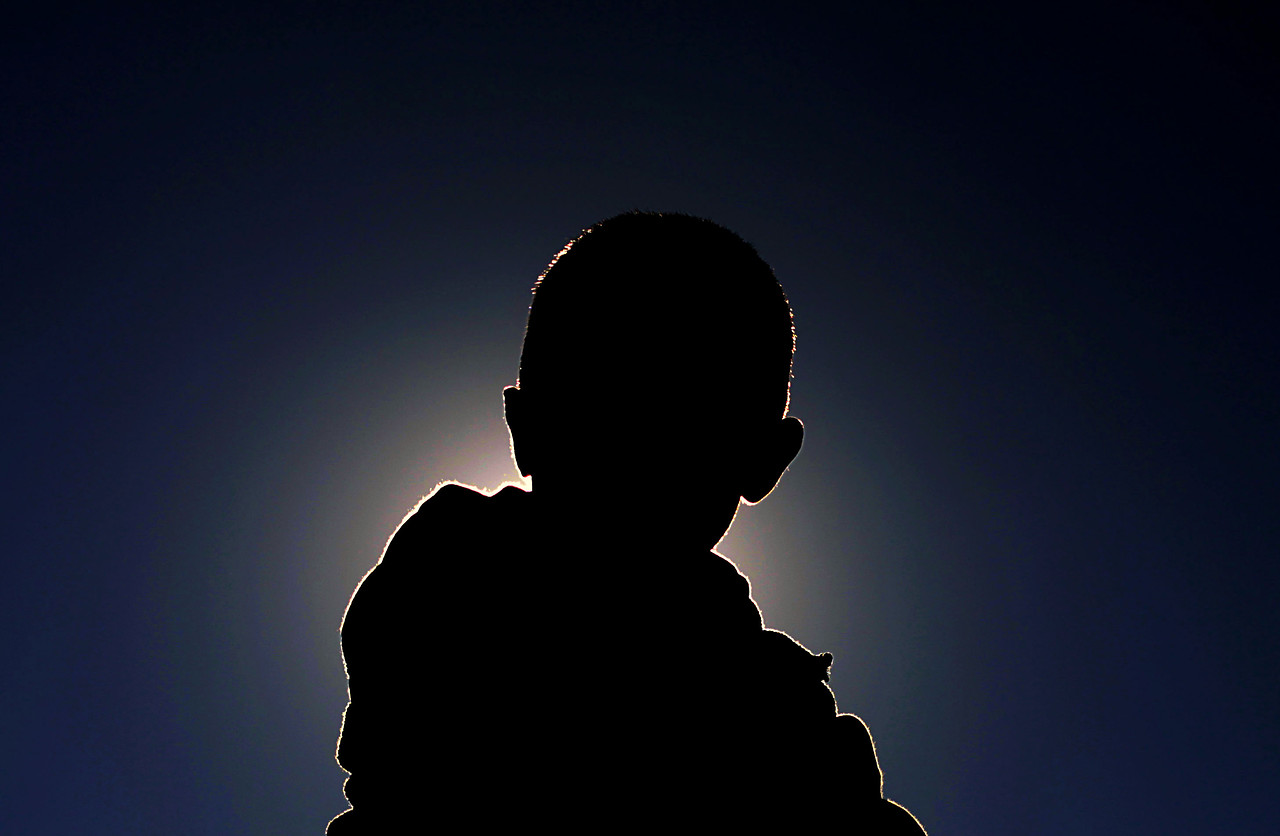 The Health Ministry of the Dominican Republic announced on Thursday that it was investigating probably a case of human rabies in a six-year-old boy, who is admitted to a hospital in Santo Domingo.

The boy, about six months ago, was bitten by a dog in his right leg, according to the mother, was admitted for presentation history of fever, chest pain, right leg, hydrophobia, and muscle cramps, among other diseases, according to a statement from the healthcare portfolio.

As the juvenile's mother tells us, the neighbors killed the dog with sticks, which introduced aggression and sialorea.
The child was taken to the Children's Hospital, Robert Reid Cabral, in the capital, from Elio Fialo Hospital in the province of Pennanales, the statement said.

Can you be interested in: A student was burnt after an explosion of a scientific experiment

After the report, the team of the Provincial Health Directorate Pedernales, evaluates people in contact with the case, including the health staff at the centers visited by the patient and their relatives.

In the same way, they actively seek people attacked by the animal to take appropriate measures, which consist of the application of a vaccine against rabies in cases where it is necessary.

Between August and September this year, the day of vaccination of dogs and cats was held in Pedernales, which managed to immunize 4,708 animals from around 5,000 inhabitants, covering 94.16%, the statement said.

According to the National Epidemiology Directorate, released this week, so far this year, two people have died in the country because of human rabies.

Can you be interested in: The grandfather died after his lungs were cleaned up in hospital