Walmart: There are already 160 companies in the Cornershop catalog 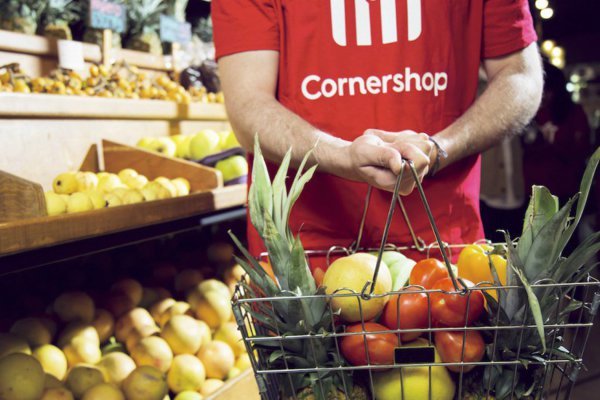 They will also require the payment of funds to be extended. Today it is possible to buy a credit card, but they hope to add the borrowing system.

Walmart Chile announced it will hold 20 openings this year and will implement the most ambitious remodeling plan in its history. For the first, $ 260m will be allocated, and in the second, another 166m USD.

His general manager, Horacio Barbeito, also assured that they debuted with a new meat plant in Pine, and they are planning an investment of $ 23m for a new planned plant.

One of the issues that Walmart has labeled lately is the acquisition of Cornershop to better compete in e-commerce. In this regard, the executive said that there are already 160 companies that have joined the platform since its purchase.

In their online strategy, they are progressing with 35 pikups at 35 locations in 12 regions. In the last year, the channel has grown by 300% and will add 30 new retirement stations 30 this first semester.

The future of the cornershop

For the future of the application, Juan Pablo Cuevas, one of the founders of Cornership, said that "we hope to add thousands of new stores".

They will also require the payment of funds to be extended. Today it is possible to buy a credit card, but they hope to add the borrowing system.

He noted that the application is already in all Santiago, Valparaiso, Vina del Mar, Concepción, Renacca and Con Con.