Unemployment in the August-October quarter increased and reached 7.1 percent 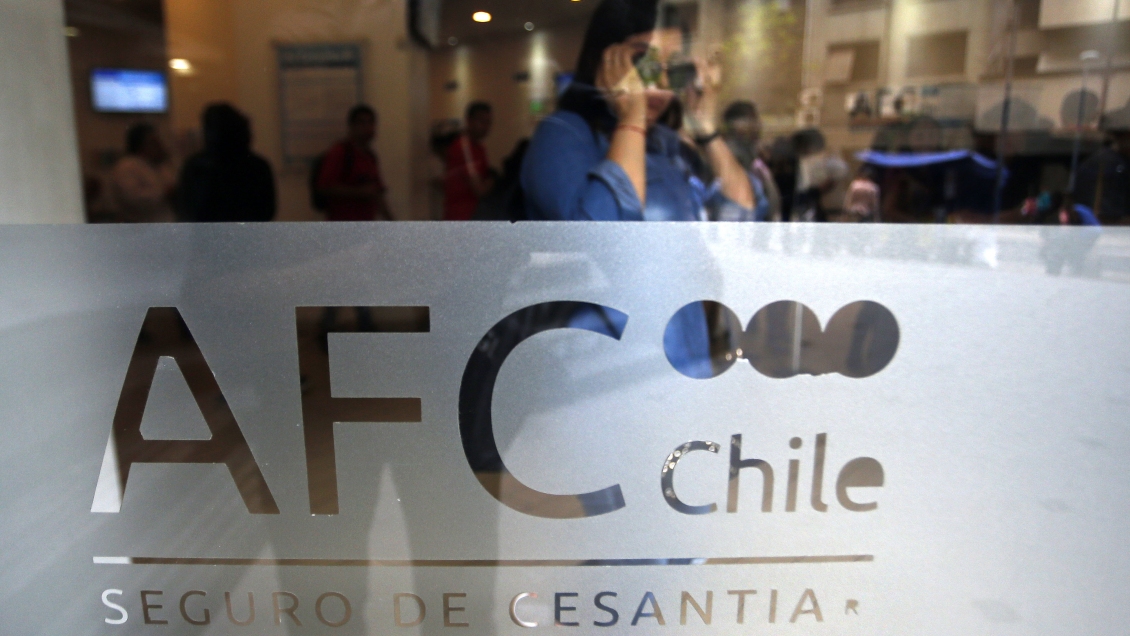 The National Institute of Statistics (INE) presented data on the unemployed that recorded 7.1 per cent in the August-October quarter, dialing an increase of 0.4 percentage points compared to the same period of the previous year.

According to the agency, this result is due to the expansion of 1.4 percent of the workforce, higher than that reported by employees (1.0 percent, which is equivalent to 83.660 people), which generates more pressure on the labor market, albeit to a lesser extent than in previous periods.

Meanwhile, the unemployed increased by 6.4 percent, explained by the unemployed (6.0 percent) and those looking for work for the first time (10.6 percent).

In the annual growth of the employees, private (1.5 per cent) and public paid categories of occupations (2.7 per cent) and construction sectors (4.0 per cent), accommodation and meals service (6.6 per cent). percent) and education (3.0 percent).

According to working hours, the increase in employees was influenced by those who usually worked 45 hours a week (2.0 percent). The annual increase in private pay recipients (72,120 persons) was the highest recorded since 2015 for the same quarter.

For twelve months, the unemployment rate increased in nine regions, fell by five, and remained unchanged in Eisen. The biggest increase was recorded in Atakama (1.6 pp). For its part, the main reduction in the rate (-1.7 pp) was registered in Magalani.

From the Government, the Minister of Labor, Nicholas Monkberg, said that "a year ago there were 83,658 fewer people than there is today."

"With jobs created, 72,120 are jobs with a private sector contract, 27,000 from the public sector, and we are confident that we will fulfill our goal of creating more than 600,000 jobs in these four years," he said.

Work on own account decreased by 0.2 percent, which is equivalent to 4,530 fewer jobs in that area.

Economist at the University of Chile Alejandro Alarcón He argues that "the demand for work does not grow at the same rate as investments and growth of the economy. "

"The so-called. street work has not disappeared and this reflects that wages at work are not increasing at a significant rate, "he said.

The Minister of Finance, Felipe Laraine, acknowledged that "there is an increase compared to the same month of the previous year," however, explains that this figure is due to "creating very strong quality jobs".

"Private wage employment is growing by 72 thousand with contracts, social security and unemployment insurance," he points out.

"Why do we see that it is difficult to reduce the unemployment rate? Because together with the dynamics in creating private jobs, self-employment is going to fall," he said.

"We have an economy in progress"

INE delivered the production index, which grew by 2% in one year, emphasizing the manufacturing sector followed by mining.

In this regard, the Minister of Economy, Jose Ramón ValenteHe stressed that "we have not seen this scenario since 1995. Therefore, instead of staying with this figure that is very good or the September figure is very bad, we have to stay with this trend."

"What's happening is that we have an economical economy, an economy that continues and must have Chileans have the confidence and optimism that we can support this momentum of our economy so as to generate employment and generate well-being, "he noted.