TVN faces another black Thursday: about 80 workers are fired 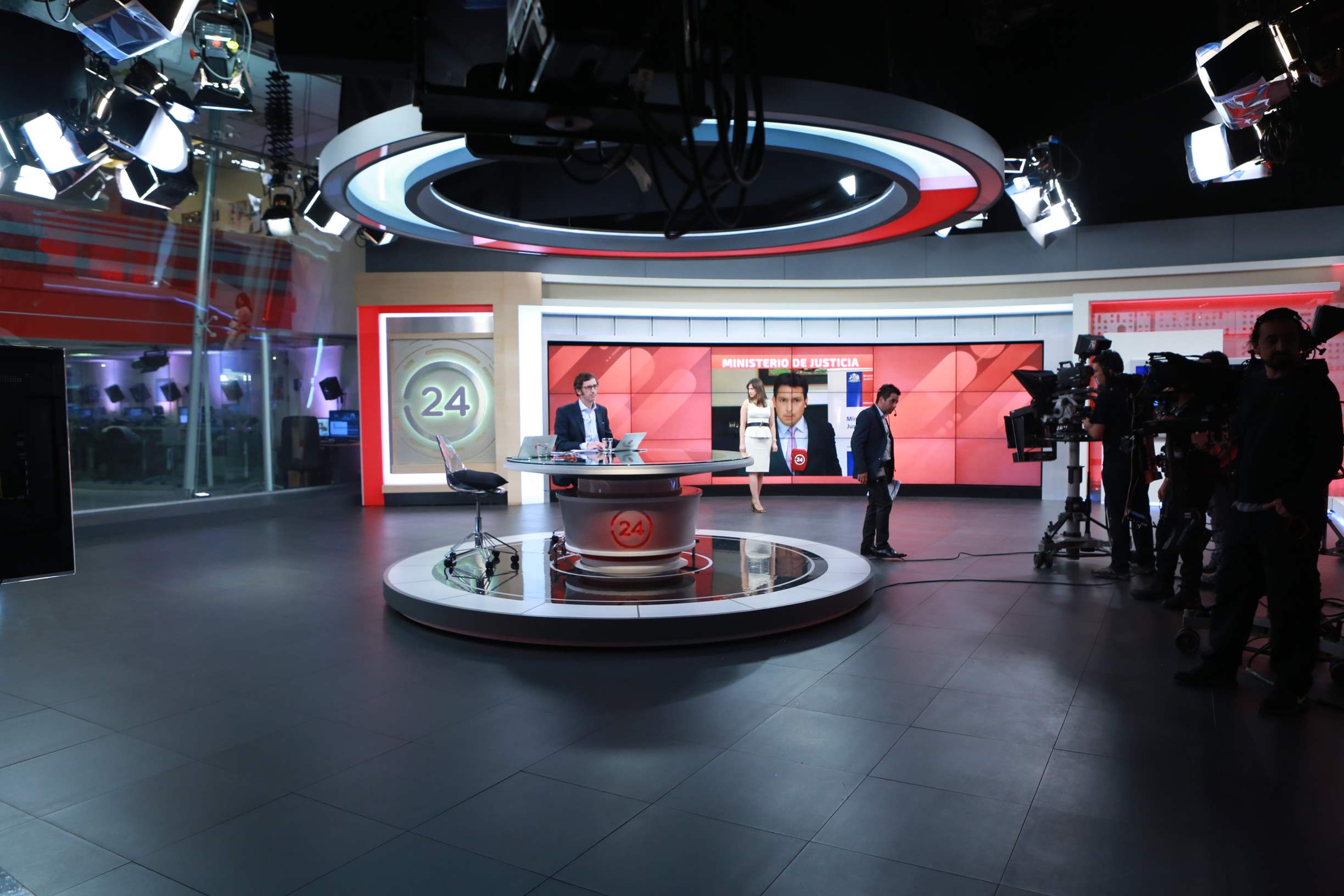 Almost a month after about 80 representatives from various areas were released, National Television again reiterated the script in a new day for mass layoffs.

According to sources in the public channel, on this occasion about 80 workers were fired from different areas of the station. The worst is that it's not excluded that this number is increasing.

Confidential connoisseurs of the process inside Bellavista 0990 Dynamo that "as before, there are several areas affected and that this is part of the adaptation process to which TVN is bound if we want to secure a future for public television."

This news comes just one day after Francisco Orego presented his resignation as chairman of the TVN board due to differences in governance carried out by Jaime de Aguirre as CEO.

From this example, they stated that "we continue to work normally, through our sessions and relevant commissions."

"We are convinced that the president of the Republic, in the use of his faculties, will appoint a new president of the National Television of Chile to continue working with him or her for plans that enable the financial situation to change and provide a stable and strong future for the public television in Chile, "they added via a public statement.