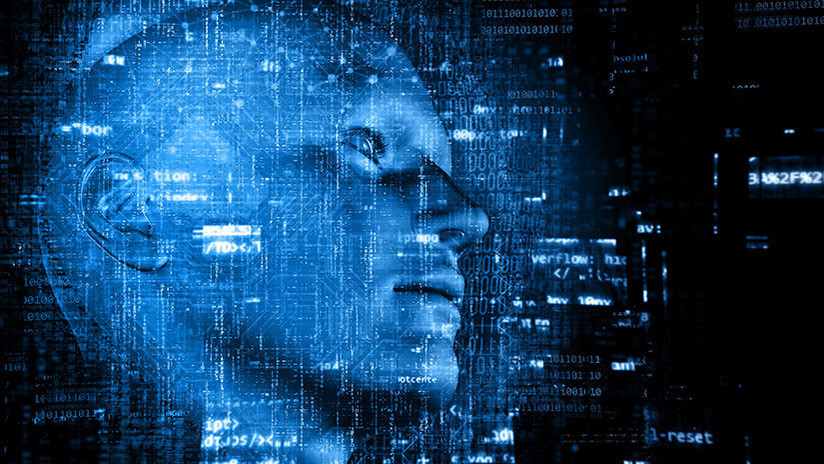 The French newspaper Le Monde made a compilation of several important events that were scheduled for 2018, but did not happen.

Thus, in the past year, the launch of first exaflop computerCapable of making one trillion operations per second. The US Agency for Advanced Defense Research Projects (DARPA, an acronym in English) set this target for 2010, but has not yet achieved it.

In addition, by 2018 it was expected to complete the construction of the The world's largest infrared optical telescope, called "European Extremely Large Telescope" (Extremely Large European Telescope, E-ELT, for an acronym in English). This new 42-meter telescope would search for new exoplanets, but it is still under construction in the Atacama desert in Chile, and its 39-meter-long mirror will not work before 2024. 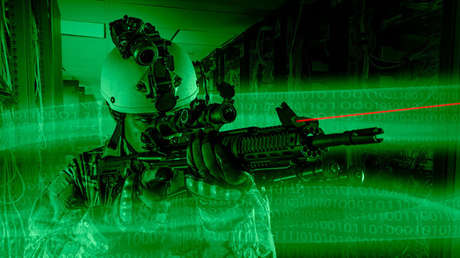 DisplaySearch predicted that by 2018, 71 million euros "smartphones" with 3D screen, but we're still far from it. The phones capable of displaying three-dimensional images without glasses are scarce in the market and are disappointed by experts in the technological area, notes Le Monde.

Among other forecasts, European probe had to land on Mars last year, to search for new traces of organic matter. However, NASA has stopped supporting the project for budgetary reasons, but the mission was finally saved thanks to the agreement of the European Space Agency with Russia. Now the realization of this project is expected for 2020.

2018 was not the year of first tourist trip to Mars, as the US millionaire Dennis Tito promised five years ago, who was the first tourist to visit the International Space Station. The incredible price of this project caused Tito to give up the idea after failing to persuade NASA to invest $ 700 million.

Meanwhile, the ITER project, a experimental nuclear fusion reactor which is being built in the French city of Kadarake since 2010, should start operating in 2018. That project should bring a solution to the challenge of the energy crisis that mankind faces, but delays accumulate and the first nuclear fusion will not occur before 2035

Le Monde's list also had room for humor. The Nazis, who found refuge in the hidden face of the moon since the end of World War II, did not return to Earth in search of retaliation in 2018, according to the Iron Gates, the French newspaper concludes.