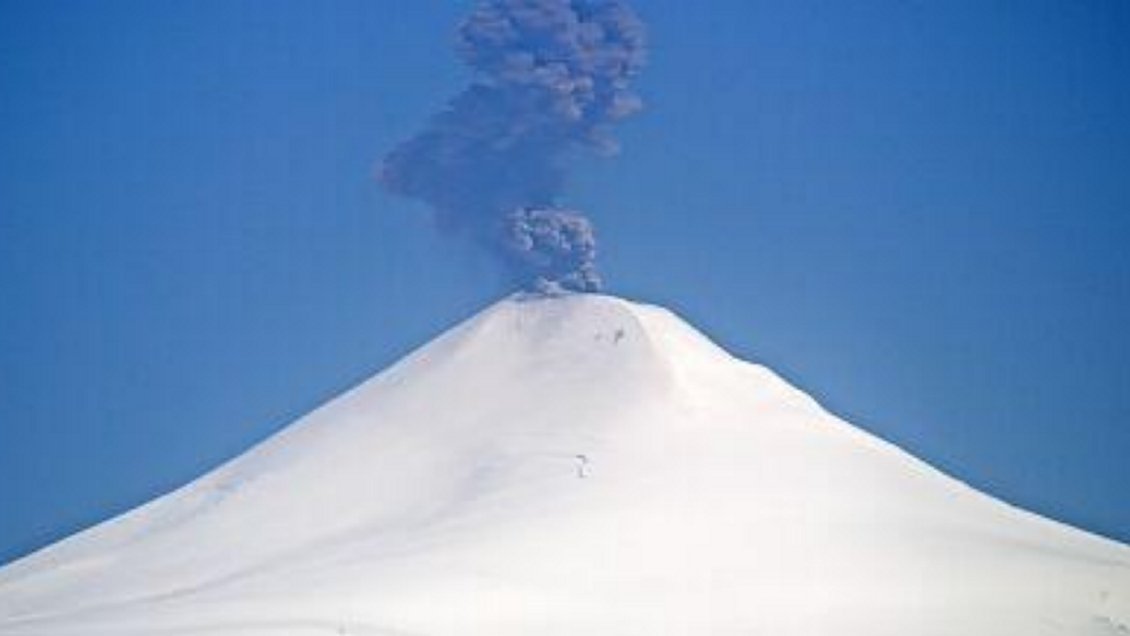 On Villarrica volcano recorded intense activity over this Saturday afternoon for what was set yellow warning from emergency agencies.

A report by the South Andes Volcano Observatory (OVDAS) said the activity at the volcano, reported at around 6:44 p.m., was linked to prolonged earthquake.

The director of Onemi de la Araucania, Etenet Medrano, said in detail that “this explosion caused A. column of ash which, according to a special report issued by Sernageomin, indicates that he has reached a 160 meters high approximately “.

Therefore, the yellow warning keeps the communes in Villarrica, Pucon, Curarehue and Pangipuli.

VOLCANO ALARM: Special report on volcanic activity on # Villarika, reports a long-term earthquake associated with a moderate explosion at the crater level, which occurred today at 18:44. @Sernageomin monitors the most active volcanoes in the country. Warning # Ellowolta. pic.twitter.com/9GZxwqQNl1