The world championships of the Star Challenge 2018 on PUBG begin 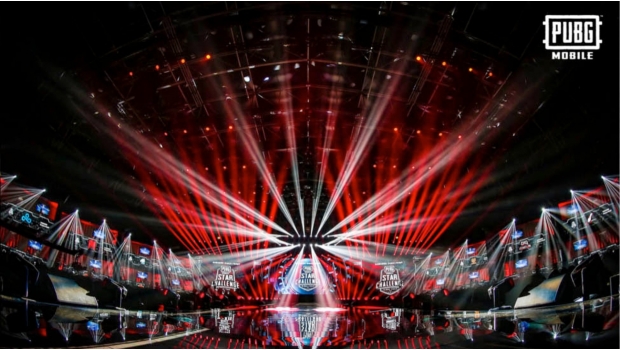 The PUBG MOBILE STAR CHALLENGE Global Final 2018 started on November 29, which will be held on the 1st of December at the Dubai Arena.

The participating teams in the world final match are the following: 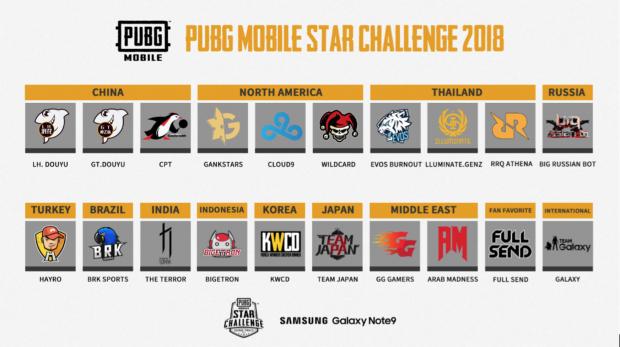 On the first day of the match, the team of RRQ Athena, from Indonesia, had 33 murders, the best result so far.

In addition, it was reported that the game has more than 30 million monthly active players and 200 million downloads in just 8 months. According to App Annie, during the third quarter of 2018, PUBG MOBILE was the second mobile game with the most monthly active users.