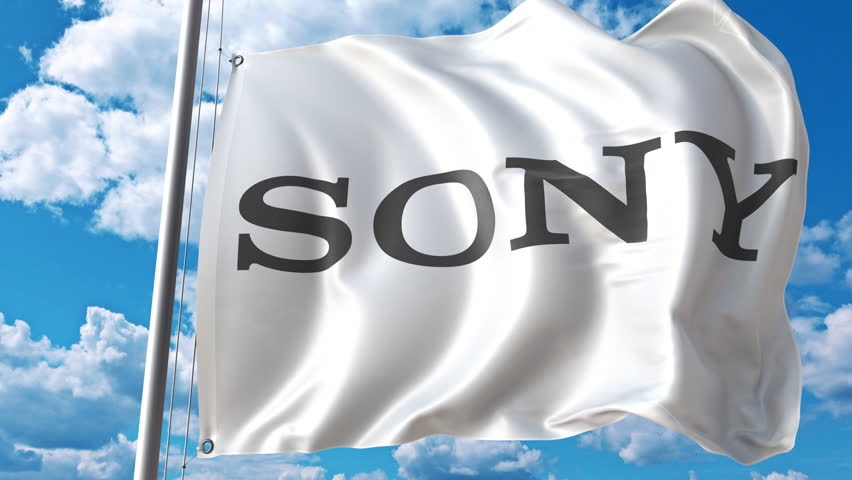 It seems that in 2019 there will be important changes in Sony's Japanese smartphones, the changes that we all expected to apply.

At the beginning of December, some doing which allegedly showed us the front of the next Sony Xperia XZ4. In them we saw the slopes of size much smaller than what the Japanese offer today, in addition to appreciating the screen higher than normal. 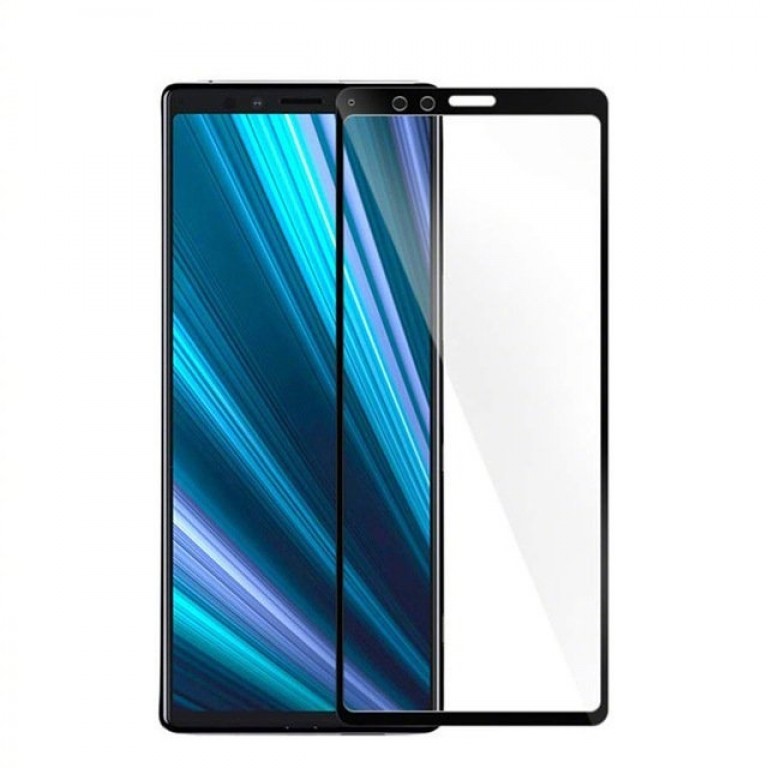 But today they have appeared real photos that show us the front-end protector of the device, which is believed to belong to the Sony Xperia Xperia XZ4 with the great resemblance they have with doing filtered at the beginning of the month. 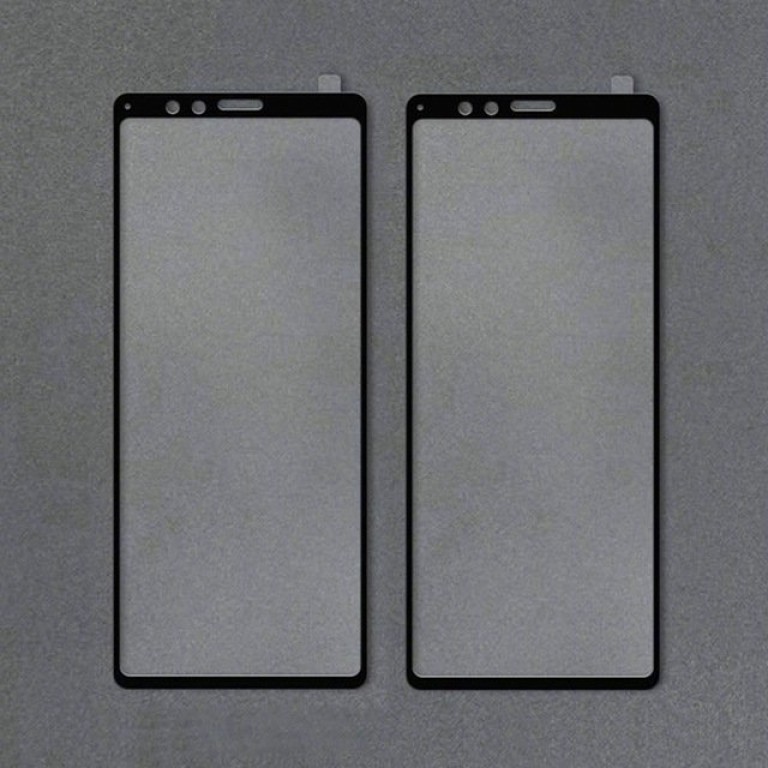 If these protectors are truly true, we could confirm the look of the screen that will reach the 21: 9 format, the highest that has ever been seen on a smartphone. Also, the reduction in the slope of the equipment is confirmed, something that many have been waiting for.

In the frontal protector, we can see in the upper part holes where the headphones, sensors, the front camera, and a small hole will go where the LED of the notifications is likely to go. But that's not all worthy readers, because there were also images that show us the back of the team.

There we can see the case that will be compatible with this team. But we also appreciate three rear cameras, a dual LED flash, while on the page we see space for volume keys, a fingerprint reader, a power button and the key dedicated to the camera. On the underside we see a speaker, USB type-C connector and main microphone.

At the moment, all information is dealt with by this smartphone that Sony is preparing. It is believed that it could be presented during the World Mobile Congress which will be held as usual in Barcelona in late February.

With information from GSMArena