The luxury vehicle theft ended with a dead criminal 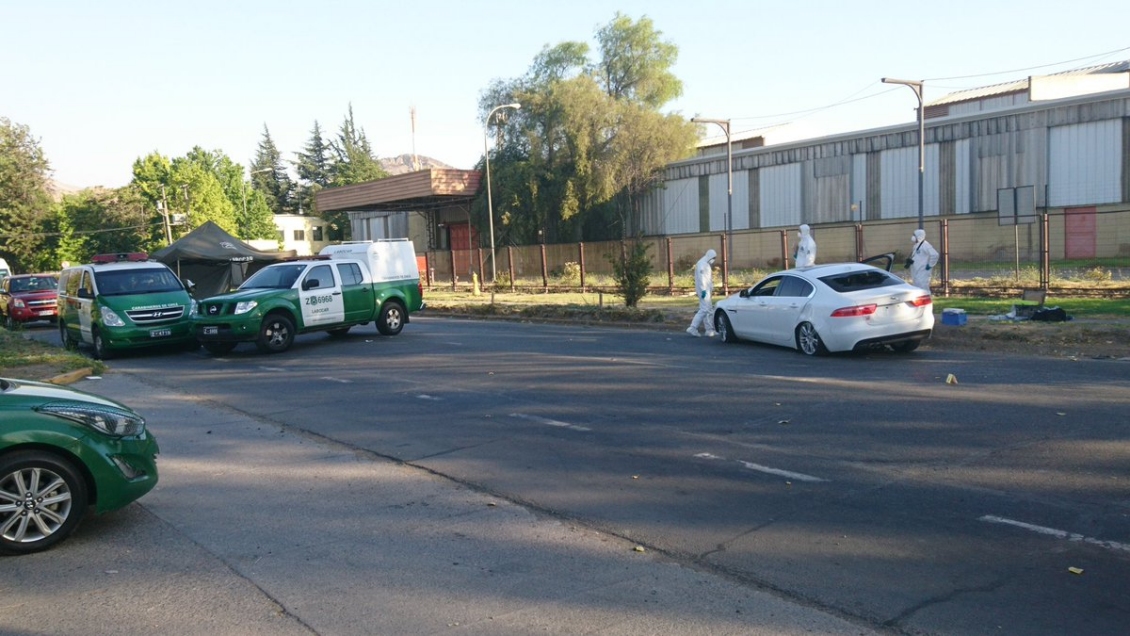 In Lampa, the two men stole a Jaguar car – bought four days ago and not yet patented – using firearms, intimidating passengers and escaping in the car, initiating a police car from Carabinieri, which had been warned.

The flight ended in Quilicura, in the "Lo Ewervers" sector, where, according to preliminary information, they tried to cross the police, and the copilot sent a gun to the officers who clashed with the uniformed police vehicle.

Karabineros used his weapon for servicing, the co-pilot of the stolen vehicle died, while the driver was arrested.

The traffic is interrupted on the road of Lo Ewervers to the top of Vespuccio, in the direction of Novigrado, following a police operation.

NOW: A big operation in Quilicura after the assault for stealing a high-end car. Carabineros exile ended with the detainee and one of the passengers of the stolen car died. Transit cuts into Lo Echevers height Vespucio @Cooperativa #LaCooperativa pic.twitter.com/gW1DS35mCE