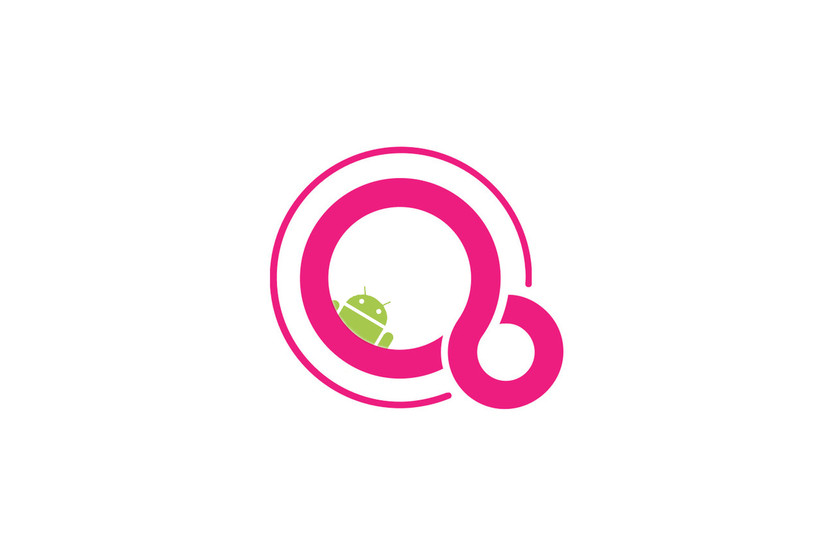 That Google is running on an alternative operating system on Android (Fuchsia OS) for several years is not a secret. We know that its interface is called Armadillo, that the zircon kernel will be used (developed from scratch by Google) and that its plan is to be a platform for Get a convergence that has been talked about for so long.

A special version of ART to run Android apps

The file "README" has been added to the "device / google / fuchsia" repository in order to explain what the purpose is. You can read the following:

"These goals are used to create ART for Fuchsia, they are different from the usual Android devices, because they do not direct specific hardware, they will produce the fuchsia (.far file) package"

It seems that Fuchsia will use a special version of the Android (Runtime) that can be installed on any device. In other words, the .FAR files indicate the equivalent of APK files on Android, but in a great way.

Let's understand it in another way. The same application in .FAR format is compatible with any device that uses the Google Fuchsia operating system because it is adapted to the screen. It's kind of universal format. The same application you use on your mobile (say WhatsApp) can be used on the computer, and vice versa.

The .FAR files will be identical to the Android APKs

The transition to a new operating system is not simple, but the fact that this system is compatible with Android applications can ease the task. The current goal will be to start the first device connected to the Fuchsia OS for 2021, which delayed its expansion of laptops and smartphones by 2023.