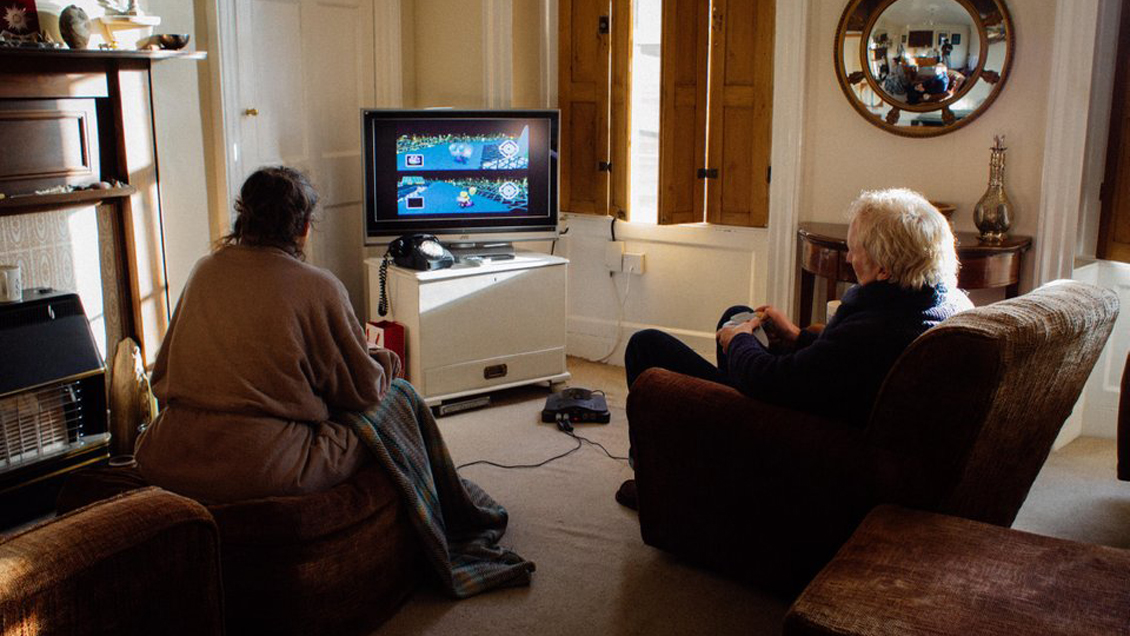 During life, deciding who performs certain tasks can be a major headache. However, an American couple found the perfect formula in a classic video game.

As it was discovered by the user of reddit u / bork1138, his parents played "Mario Kart 64" every day since 2001 to decide who makes tea.

The story was accompanied by a photo of two old people who play the battle of the Nintendo 64 title.

Despite the emotional nature of the case, there were several users who doubted the authenticity of this. However, the couple's son was in charge of detecting the Instagram screen, where his parents did the same dynamics in 2014.

Every day my parents play Mario Kart 64 to see who will make tea tea. They have done this religiously since 2001 by r / gaming