The best treatment for rejuvenation is in … Space, according to NASA 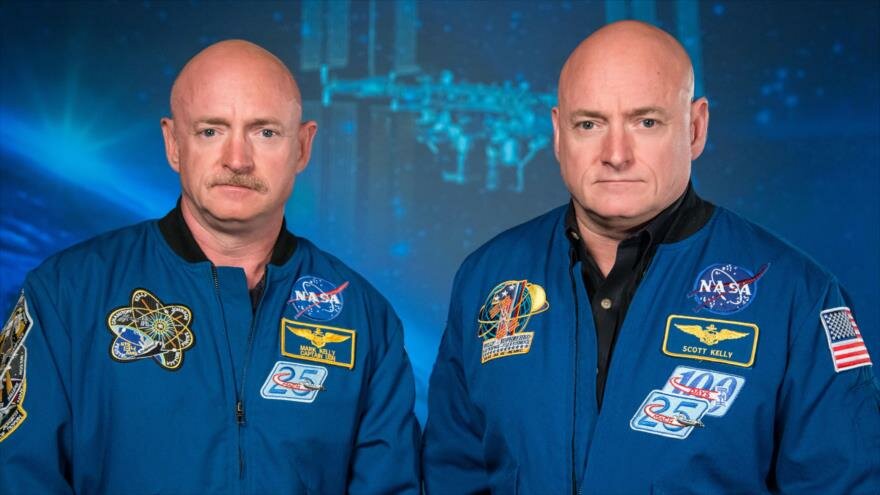 From the Miami Diary editorial board

On NASA discovered the results of a study that was conducted on pairs of twins for a long time, revealing an incredible effect on one of them, exactly to the one who was on the outside of the planet Earth. Astronaut rejuvenated in space as one of the effects on the human body.

The study, which takes place under the name "Study of the twins" or "Twin Study" the twins were made Mark and Scott Kelly 52 years old, the first of them was on Earth until on secondly was integrated into the crew of the International Space Station and spent 340 days in space. NASA specialists watched the impact that travel had on the functioning and appearance of the human body.

Surprisingly Scott who was in space showed effects on his figure, he was an astronaut who rejuvenated into space spending nearly a year from the Earth between 2015 and 2016, sending samples to the Earth, which enabled monitoring of his organism. 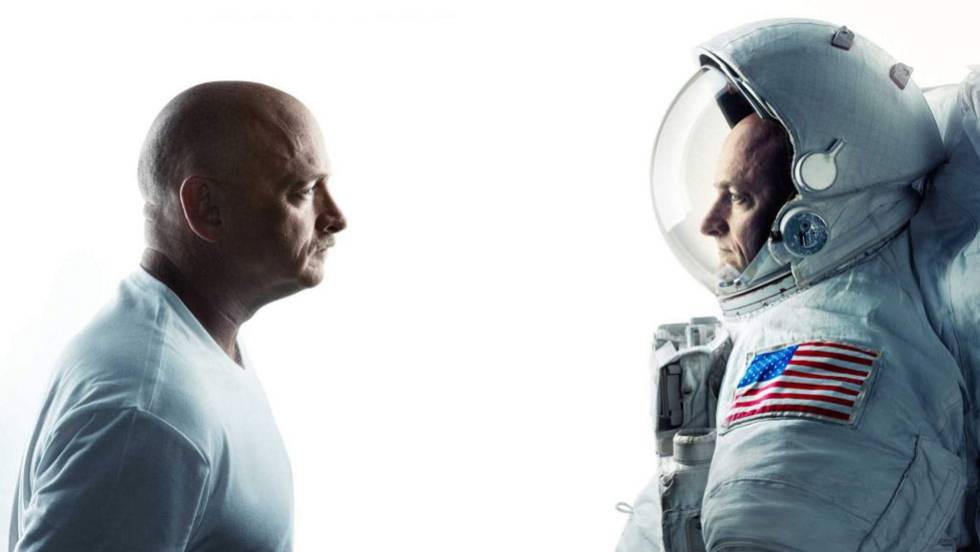 More than 80 experts from 12 universities have set up 10 work teams to analyze the information.

Some results were expected, such as loss of bone density, changes in the microbial, increased inflammation markers, and changes in the eye's structure. However, there were genetic changes that scientists were unable to explain.

One of the great surprises was change in telemeter which are the ends of the chromosomes that are considered protective shields of the DNA of our cells and which are associated with aging and an increase in the risk of cardiovascular disease and some types of cancer. 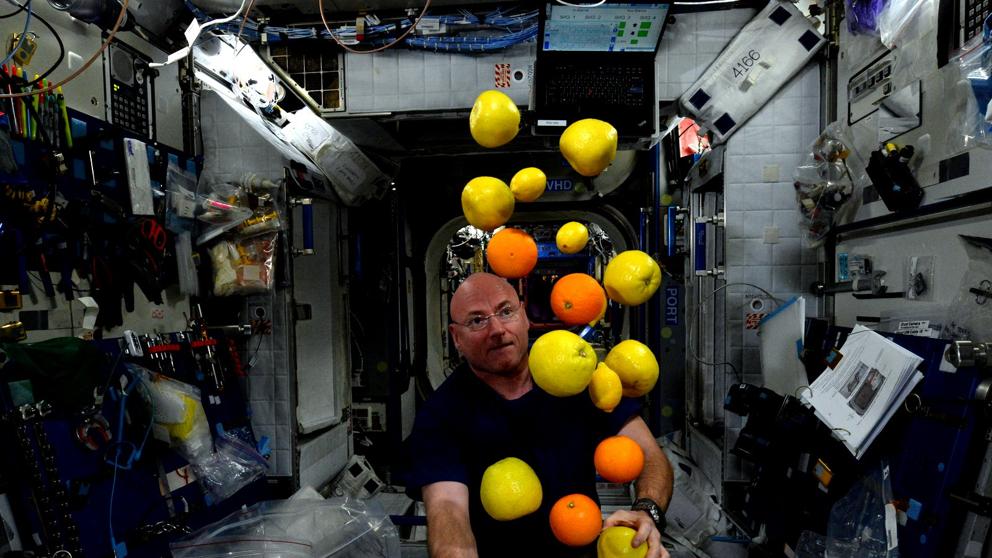 But in the case of Scott, telomeres in their white blood cells prolonged during their stay in space.

According to NASA's published research, telomeres tend to shrink as we age, but lifestyle, stress and exposure to the environment can also affect the speed at which it is shortened.

In the case of Scott, the study found that after returning to Earth, its telomere suffered rapid shortening and are now shorter than before the mission, like that may increase the risk of faster aging, says the BBC.

With information from Chispa TV and BBC

You can also read:

This unicorn is realistic and has more than four legs