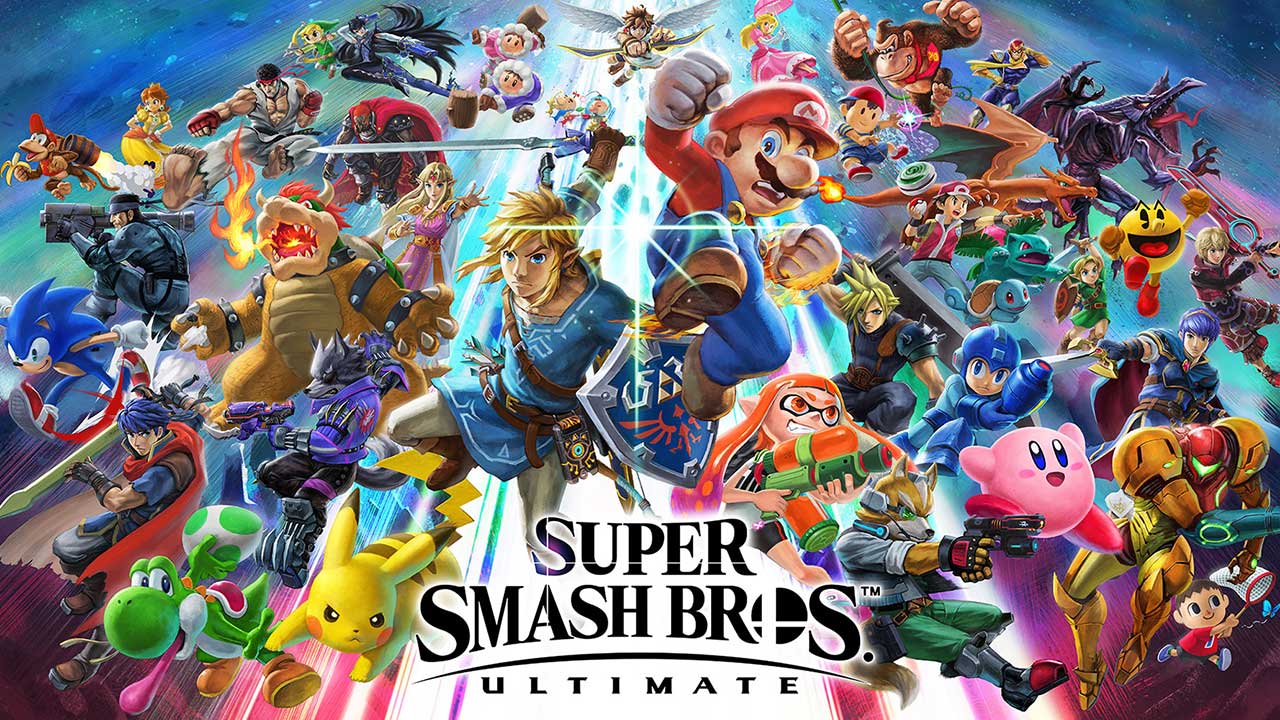 Next we offer the best tricks for Super Smash Bros. Ultimate, a new installment of the series that comes with the Nintendo Switch full of novelties, fighters, scenarios and game modes.

And the title of these features requires great attention, and for this we will expose a series of tricks to win in the Super Smash Bros. Ultimate, along with many other tips that will enable you to be the legendary fighter, and that without leaving absolutely nothing on the road.

Are you looking for cover for Nintendo Switch? You have the best rated here

Although there is a fighting game, there is a plot that will stick us to the console for hours.

Now there is a new threat over the universe of Smash Bros, where Lumina, a strange wing entity surrounded by master hands, seems defective. During the confrontation all our heroes were captured, except Kirby, who managed to escape to his star.

Poor Kirby finds a planet where all living creatures are destroyed, and where there are only ruins and ghosts floating around. Now your mission will be to wake up each of the heroes who were hit by thunder and who are now chained to sleep. Their bodies are now used to create cheap samples from themselves, and this can be very dangerous for our battles. Everything starts with Kirby in the liberation of heroes to try to save the entire planet.

In our guide, we started to tell you about 10 tricks and tips that you will need to know before starting to play, so you will not be surprised by this colossal Nintendo game full of content.

The largest team of fighters in history

In total, we will have 72 characters, of which 61 characters are known and we have 11 new ones. In our guide, we also tell you how to quickly unlock all the characters.

Here is a list of all the characters you can control in the game:

In this new installment of Smash Bros we will have more than 100 scenarios in which we will face all our fighters, practically doubling the scenarios that were available in the previous iteration of the Wii U.

Each scenario has Omega mode and Battlefield mode, so there are many more options. Here is a list of scenarios:

Game modes, variety for all tastes

Do not miss our Super Smash Bros. Ultimate analysis

These are the best tricks and tips for winning the Super Smash Bros. Ultimate.