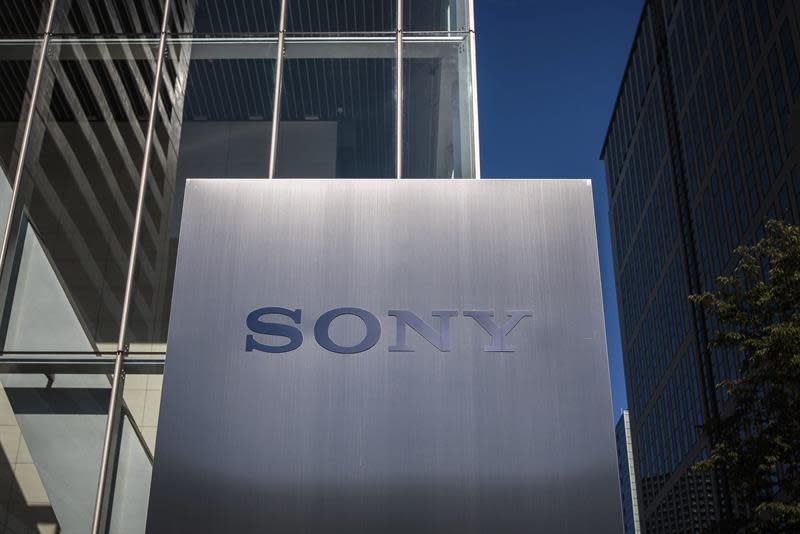 Los Angeles (USA), November 16 (EFE). Sony will not be present at the next edition of the E3 video game exhibition, which is the first absence in the twenty-four years of this event. American press.

"We always want to innovate, think differently and experiment with new ways to delight consumers," the company said in a statement explaining that in any case there will be information about the PlayStation console.

"We are exploring ways to involve our community in 2019 and we can not wait to present our plans," he added.

This is not the first important event in which Sony decides not to participate this year.

Earlier in September, Shawn Layden, lead development specialist at PlayStation, announced he would not be organizing the annual PlayStation Experience because there are not enough new products.

However, the company's president, Kenichiro Yoshida, said earlier this year that they are working on a new console, probably on PlayStation 5, though it is not known if she would have that name.

Before Microsoft, which introduced Xbox One X in 2017 and announced that it is running this year for future consoles, or Nintendo, which still enjoys the release of Nintendo Switch last year, Sony did not reveal new equipment in E3 2018, but who have decided to show new video games on PlayStation.

Instead of an event to be used in the auditorium, Sony has prepared an interactive experience in which participants entered a certain type of church to see the first announcement of "The Last of Us Part II" or passed among sets inspired by the "Marvel spider" -Man. "