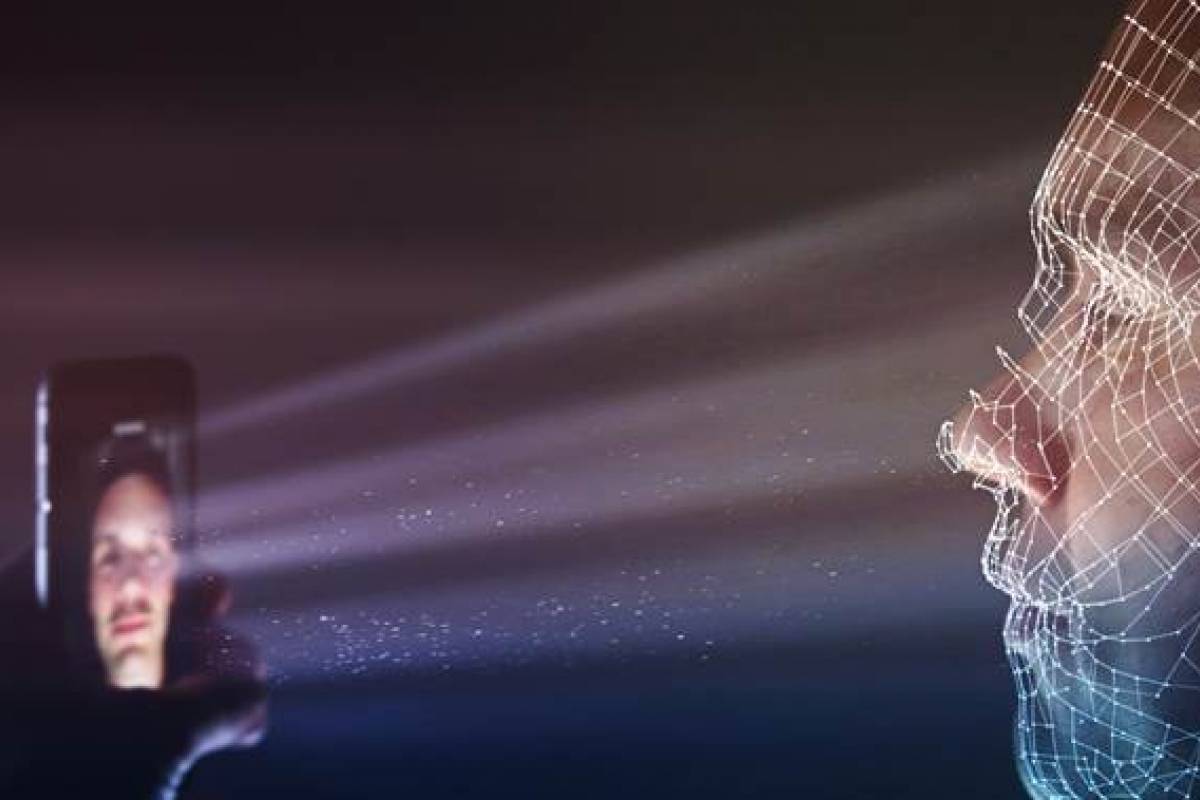 Since a few years ago, face recognition systems have appeared on our phones, even in the middle of the range.

At first, and as some still use it, it's based simply on a quick "selfie", which is very unreliable and is recommended to be used only for convenience. Samsung was a pioneer in recognizing iris, but others, like Apple, implemented excellent point recognition systems that other manufacturers, such as Huawei, replied and worked very well at affordable speeds, although they were not optimal and more confident with using a fingerprint.

In Bloomberg they had access to Sony's statements, one of the leading manufacturers of these sensors, giving us a look at the future. Now the system to be used would be with a laser, not with dots. 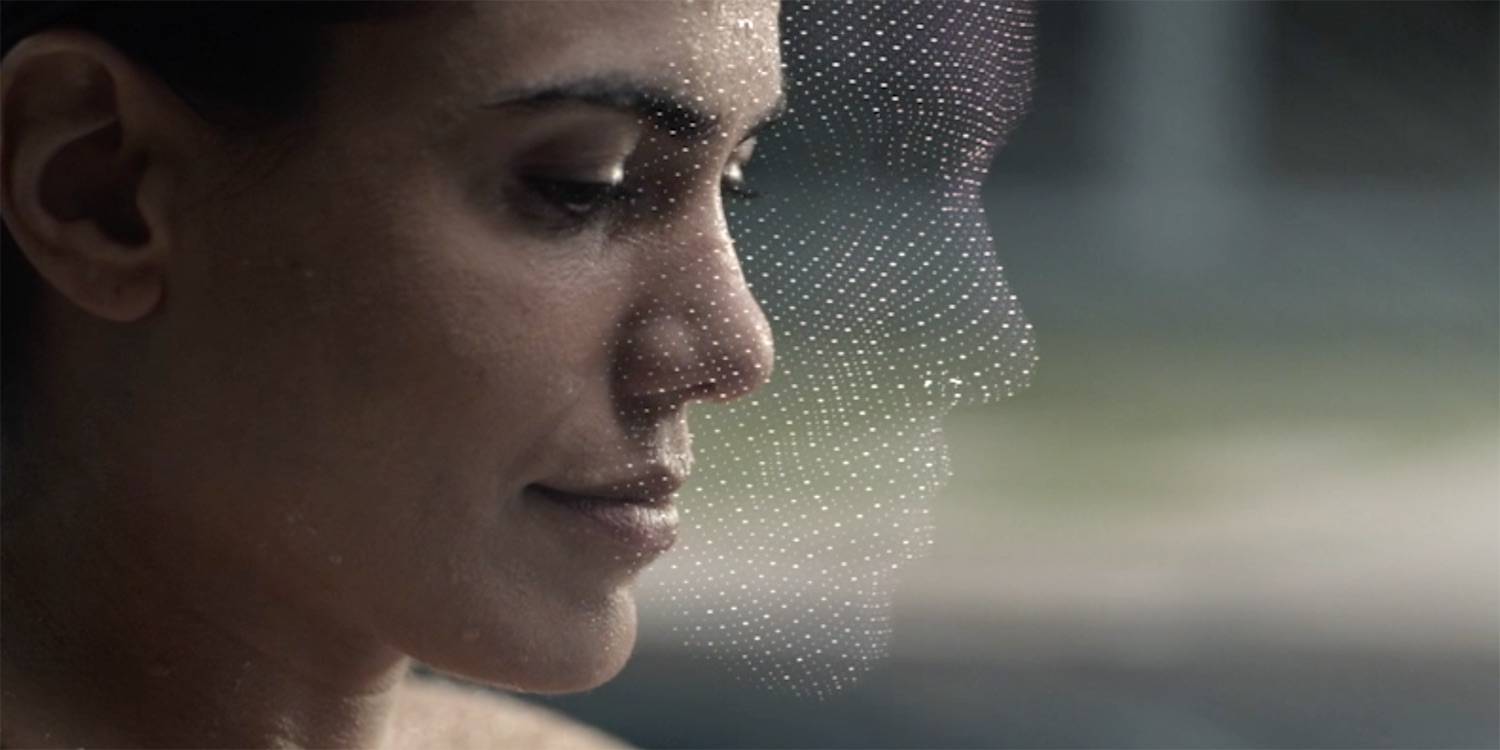 These will be able to measure the depth, obviously and will be faster and safer than the recognition of the "Kinect" we use today.

Now, Sony would not dare say that the production of these systems will be done massively if they are not interested, but there are.

Apple has already demonstrated its intention to use this type of system through patents, and it may be that in 2019 they will jump on this, which in theory will be a mobile trend in 2019 and 2020.