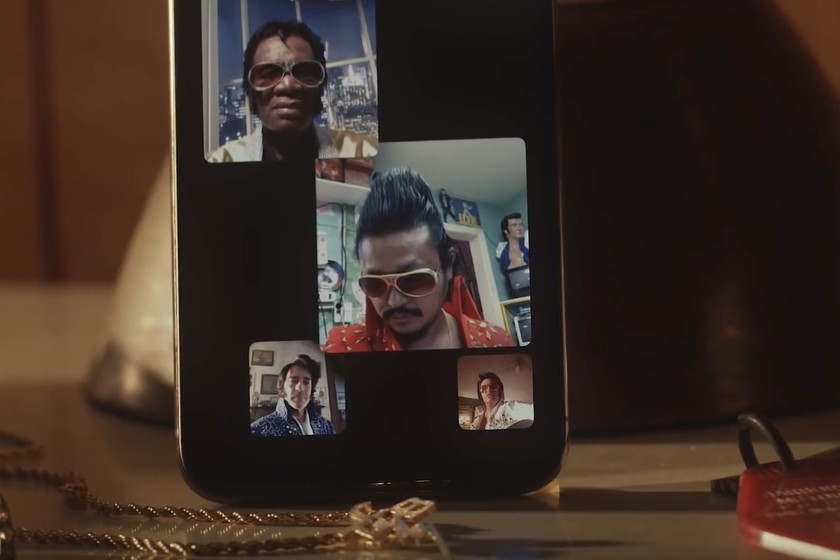 FaceTime in the group is a novelty of iOS 12 which allows us to make video calls with up to 32 people at the same time. While this new feature of iOS 12 was not available from the outset, it can be used with iOS 12.1 or later. On Apple's latest ad It shows us what its possibilities are for connecting people around the world, in the most beautiful way.

The new Apple ad posted on YouTube shows us seven imitators of Elvis Presley from different parts of the world they play the song "There's always me" the artist suddenly and live using FaceTime in the group. Through a group video call everyone plays a part of the song and simultaneously simultaneously.

In the ad we can see up to seven people in the call (independently, this is an ad, it can be fictitious), but the truth is that FaceTime provides up to 32 people on the same call. If the internet connection of each user is appropriate, in principle a call with so many people does not have to give any problem, although everything will depend on the characteristics of each device at that time.

The truth is that in recent weeks we have barely had new announcements from Apple. Apart from publishing Christmas last week, we have a little bit of news about this. Probably, new ads appear in the coming weeks for the Christmas campaign.