Second Round of the Nintendo Wars: Fighters of the Super Smash Bros. Ultimate: Vote now for 16 intranets! – Nintenderos.com 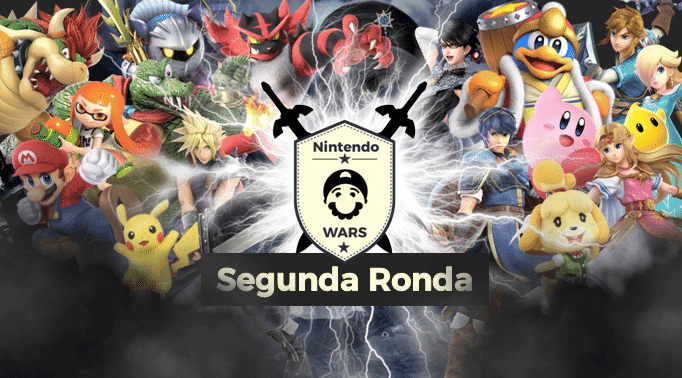 A few days ago we shared with you the first round of the new bitmap theme of the Nintendo Wars, in which we play one of the games we have most asked: Super Smash Bros. Ultimate. Well, here we bring you the second round, where, as we progressed in the first, only 16 of all the characters are classified.

Before we leave you with the results, we want to thank you once again, because the record for participation in the First Round of Nintendo-wars thematic battles registered so far, with Received more than 1,500 votes. Thank you very much to everyone!

And now let's go to the results. In the previous round you have had the opportunity to vote for all fighters that can be played right now in the switch to Nintendo Switch. So, 16 most votes are the following (ordered by their number in the game, not in the order of votes):

Congratulations on all of you who voted for them! In this circle you have the opportunity to vote for these 16 characters to decide 8 that will be classified in the Third Round. You can already vote in the research we left below:

What do you think? Who are you voting for?