Scientists identify nearly 200,000 types of viruses in the ocean – society 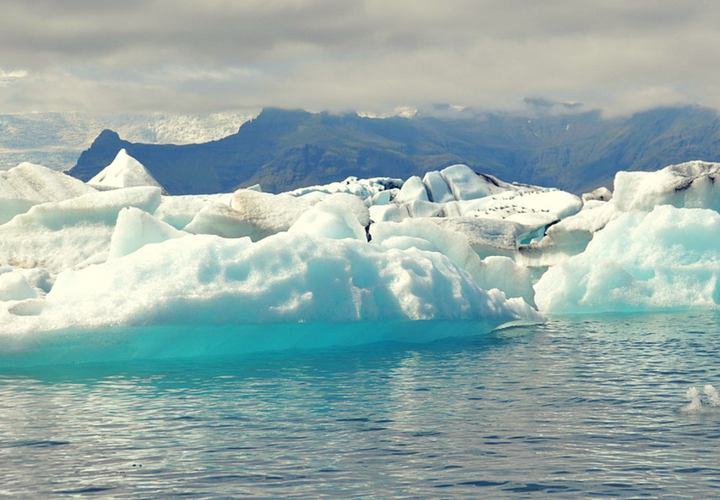 The expedition of scientists has identified nearly 200,000 types of viruses in the ocean. The study, published in the Cell's scientific journal, turned the alarms, as it reveals that this figure is really higher than 15,000 by now.

The project, which travels all the oceans of the planet, paid special attention to the Arctic, which became a region sensitive to global warming. To achieve these conclusions, scientists took samples of water at different depths, filtered and sent to 12 laboratories scattered all over the world.

The analyzes have shown that viruses are organized in five ecological zones around the ocean, a phenomenon that is particularly striking for experts, especially because of the liquid nature of the sea and the complexity of its regions.

"Tara Oceans and Tara Círculo Polar expeditions included hundreds of researchers to provide this incredible archive and improve our understanding of viruses in the oceans," explained the microbiologist at Ohio State University and author of the research, Matthew Sullivan. "Viruses are the little things you can not see, but because they are present in so many numbers, they are important," he added.

Researchers say the discovery is an important step in the fight to mitigate climate change. "The oceans absorb half of the carbon dioxide in the atmosphere," says Sullivan. "However, if carbon dioxide is converted into organic carbon and biomass, then it can become a particle and sink into the deep oceans." "We learn that viruses can contribute to sinking," he concluded. @world